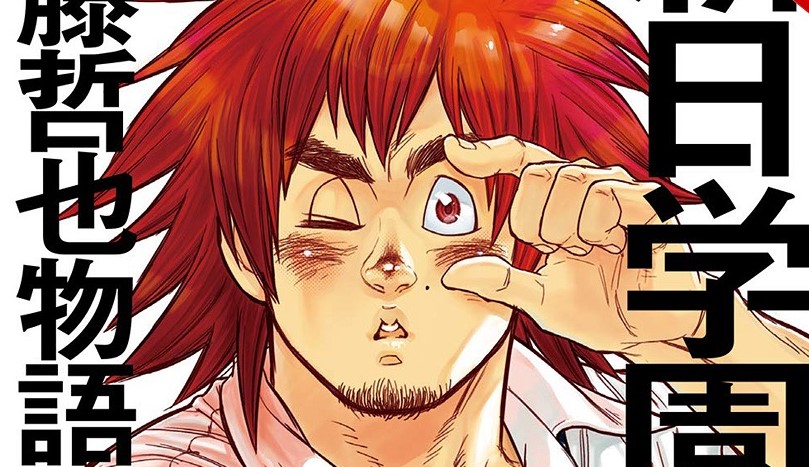 It’s the stars of New Japan Pro-Wrestling as you’ve never seen them before. Teenager Tetsuya Naito is aiming for the top of New Japan Academy, but in order to be the champion, he’ll have to face formidable students like “Rainmaker” Kazuchika Okada and the “Once-in-a-Century Talent” Hiroshi Tanahashi. Luckily for Naito, he has his boys in Los Ingobernables de Japon on his side! No matter the odds, Naito’s motto remains the same: tranquilo (quiet). 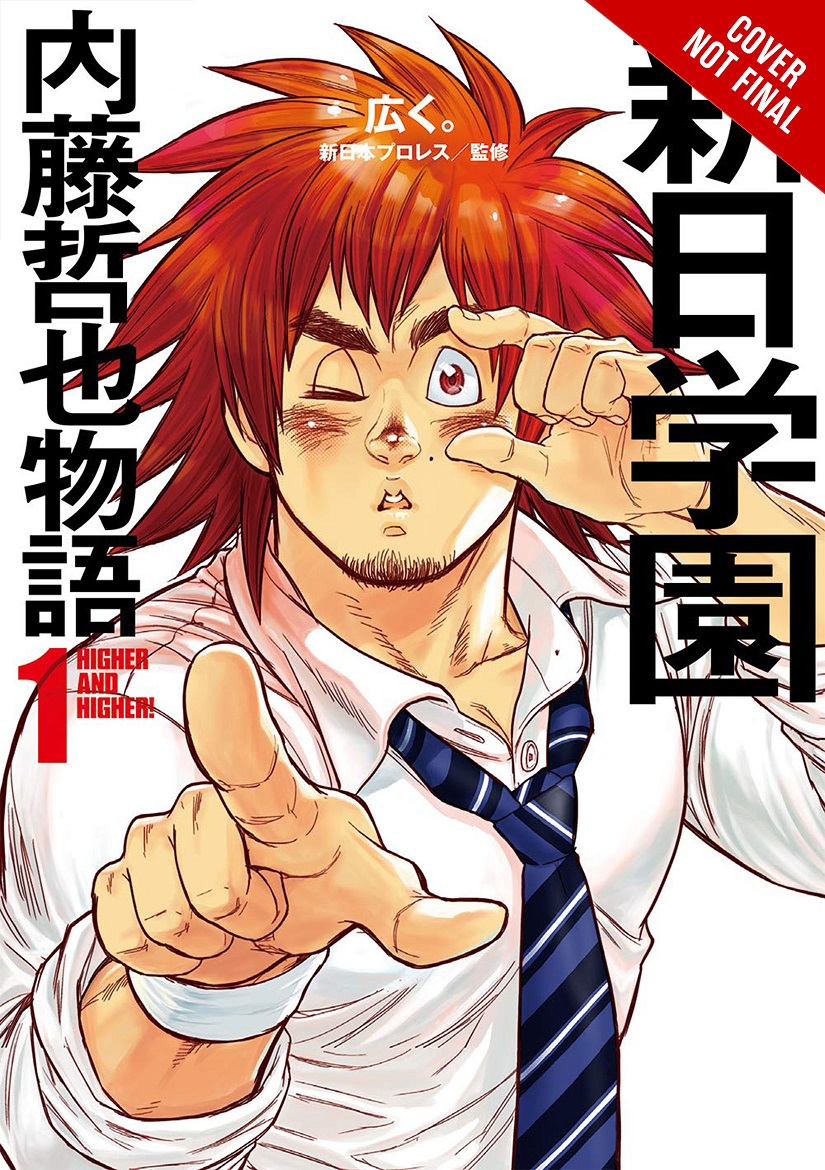 With the rise in worldwide popularity of New Japan Pro-Wrestling, the manga New Japan Academy is a highly anticipated release by the many passionate fans of the pro-wrestling promotion and the stars within it.

A story told from the point of view of Tetsuya Naito, one of the most popular pro-wrestlers in the world due to his tenure at both New Japan Pro-Wrestling and Consejo Mundial de Lucha Libre (CMLL), New Japan Academy shows fan-favorite wrestlers like they’ve never been seen before.