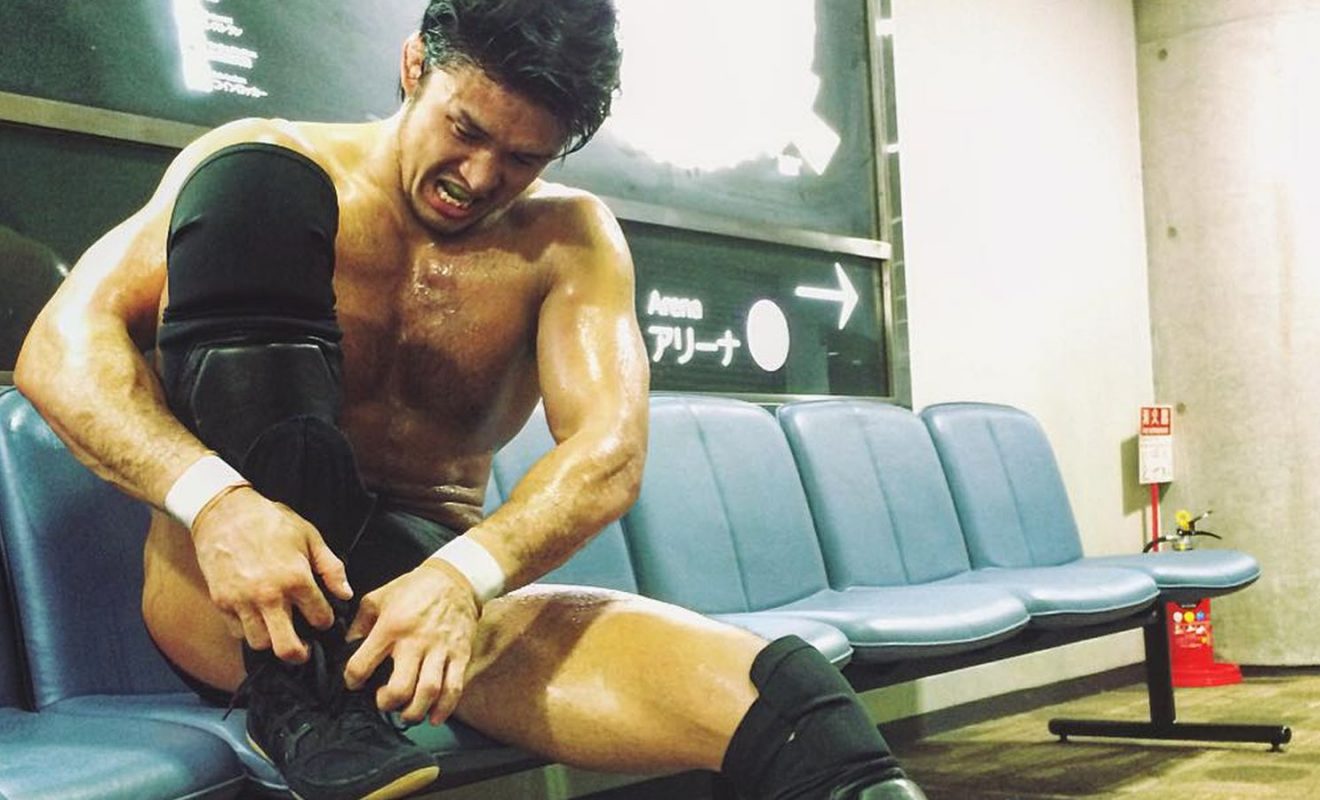 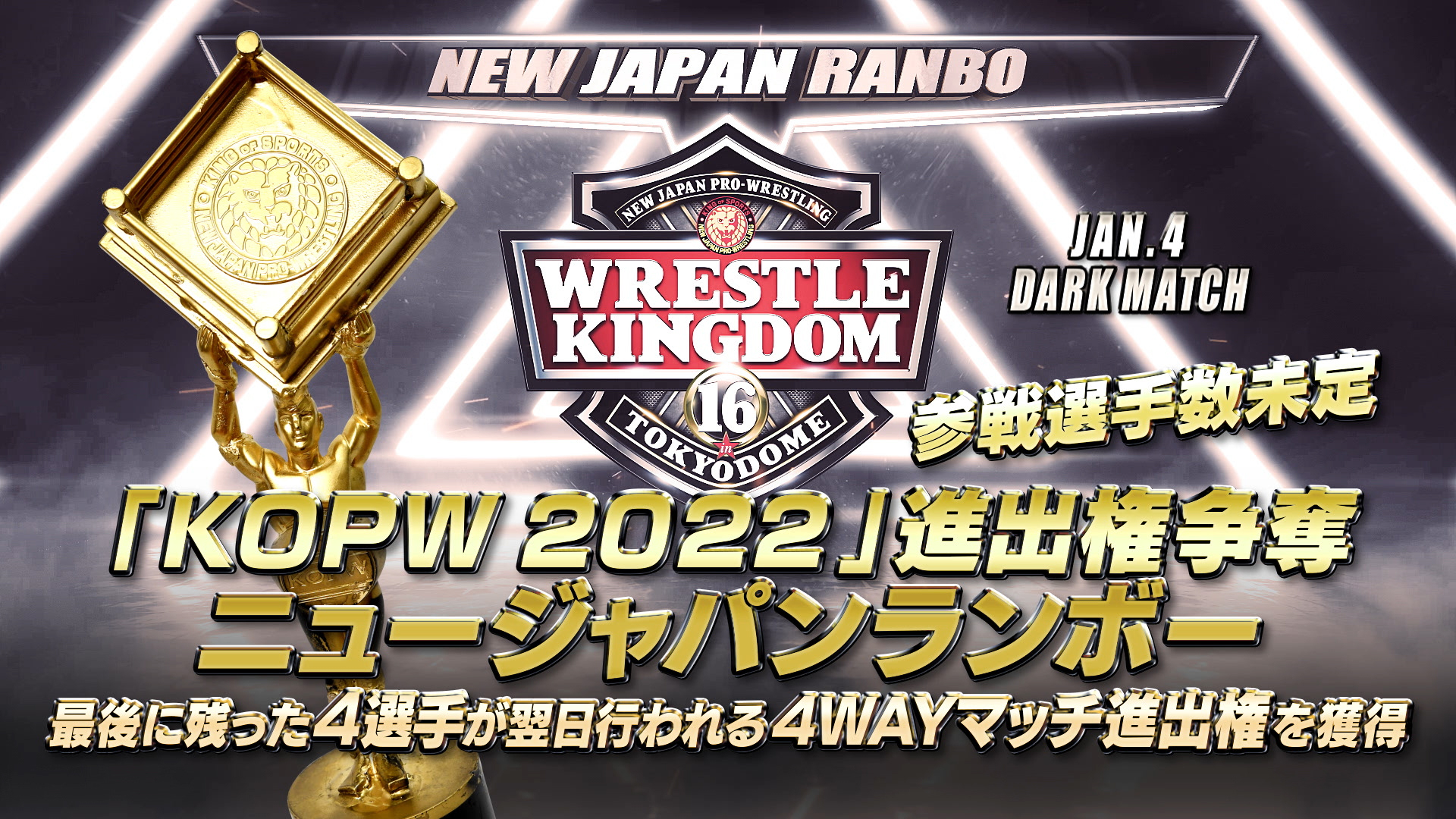 Pre-Show Rambo – 2/5 – The usual/usual far worse version of the Royal Rumble silliness, but some cool surprises, including Stronghearts’ CIMA and the legend Tatsumi Fujinami. 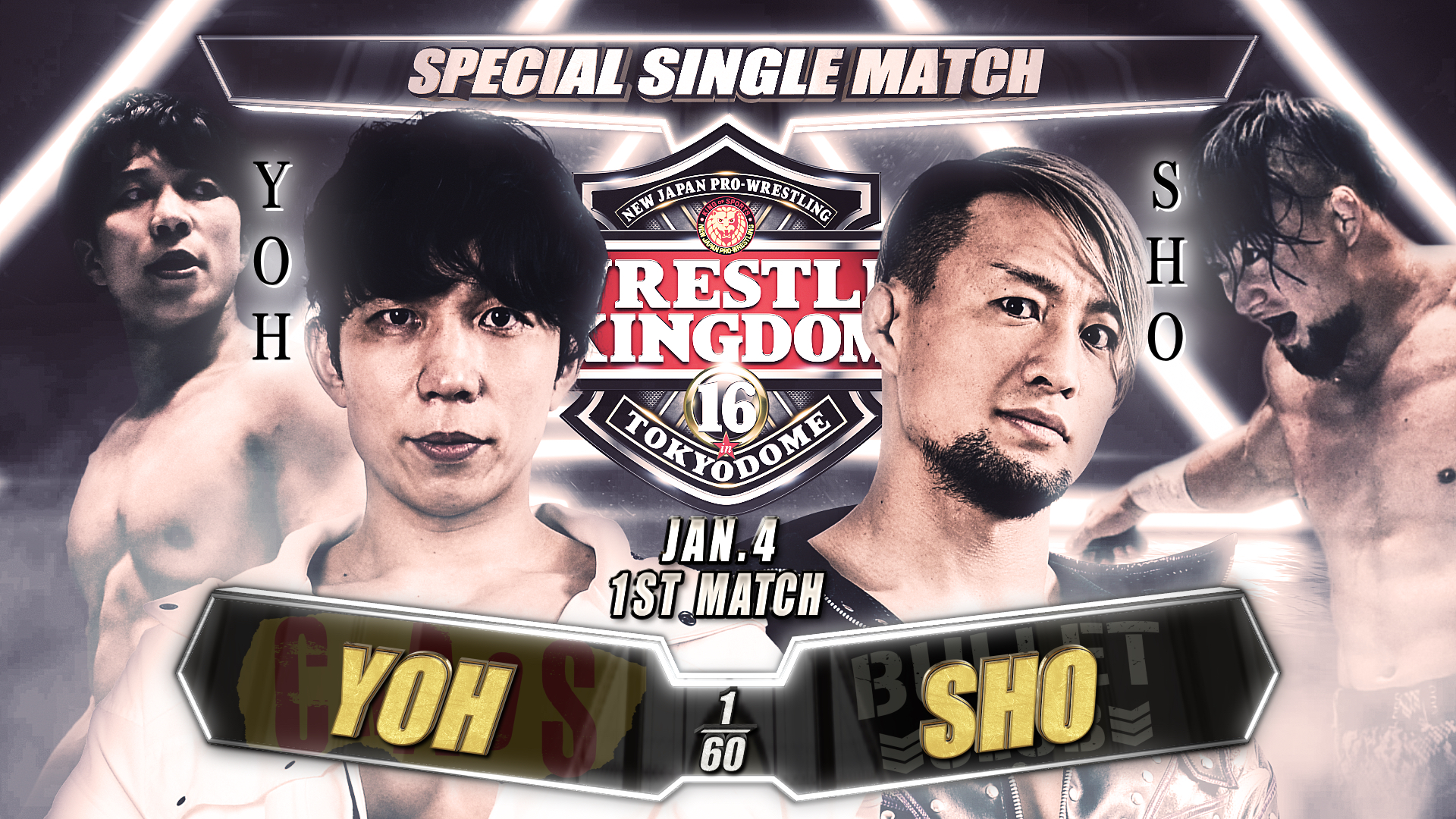 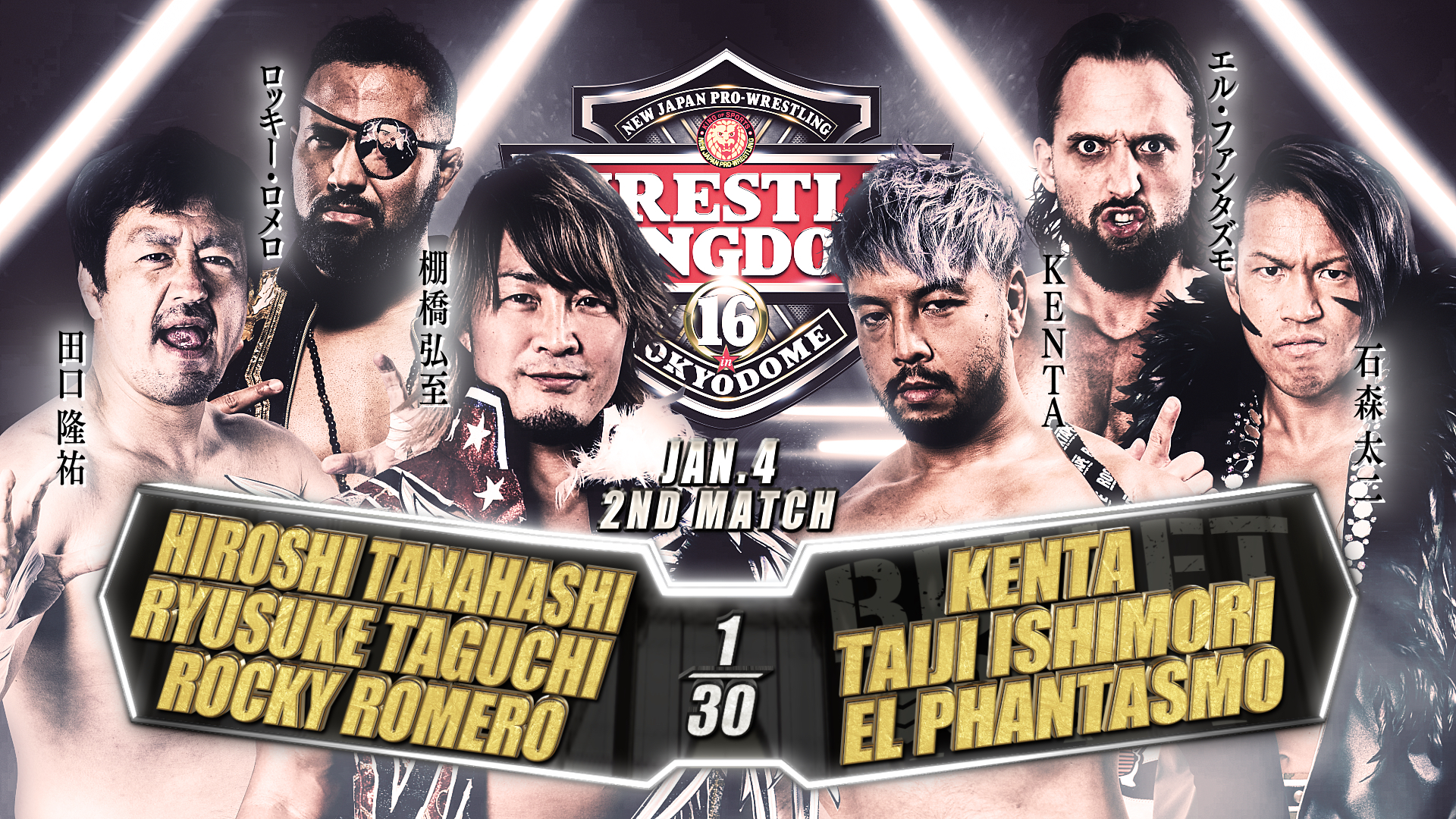 Hiroshi Tanahashi, Ryusuke Taguchi, & Rocky Romero vs. Bullet Club (Kenta, El Phantasmo, Taiji Ishimori) – 2.25/5 – On paper, this looks like an excellent 6-man tag. It was just OK. And I wish Rocky was back in the color commentating booth, because he works so well with Chris and Kevin. Oh, and this ended in a DQ… wut? 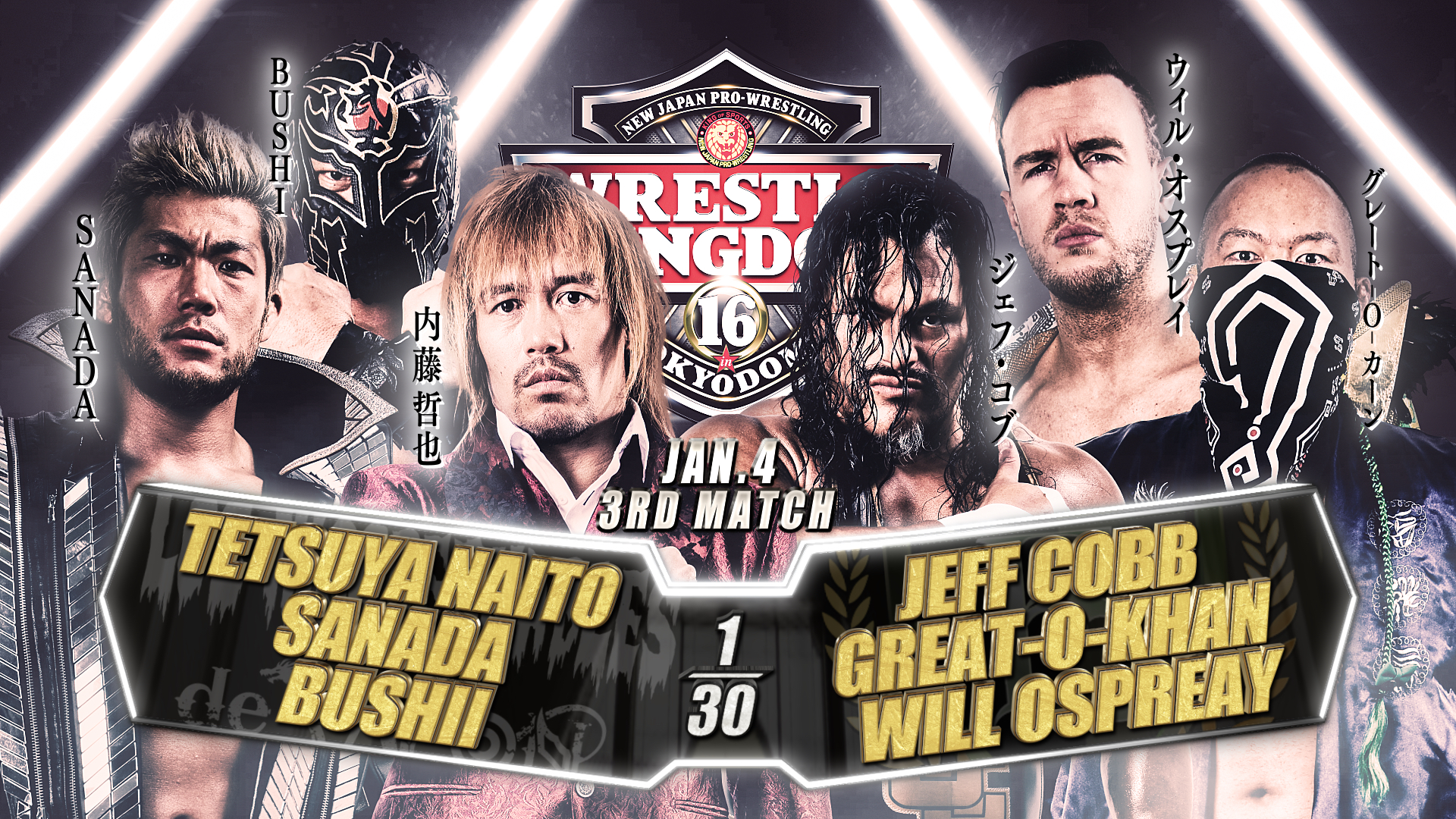 United Empire (Will Ospreay, Jeff Cobb, Great O’Khan) vs. L-I-J (Tetsuya Naito, Bushi, Sanada) – 2.5/5 – Another great match on paper than just wound up.. NOTHING. So much talent wasted. With 2 nights of WK, why do we need so many damn 6-man tags? 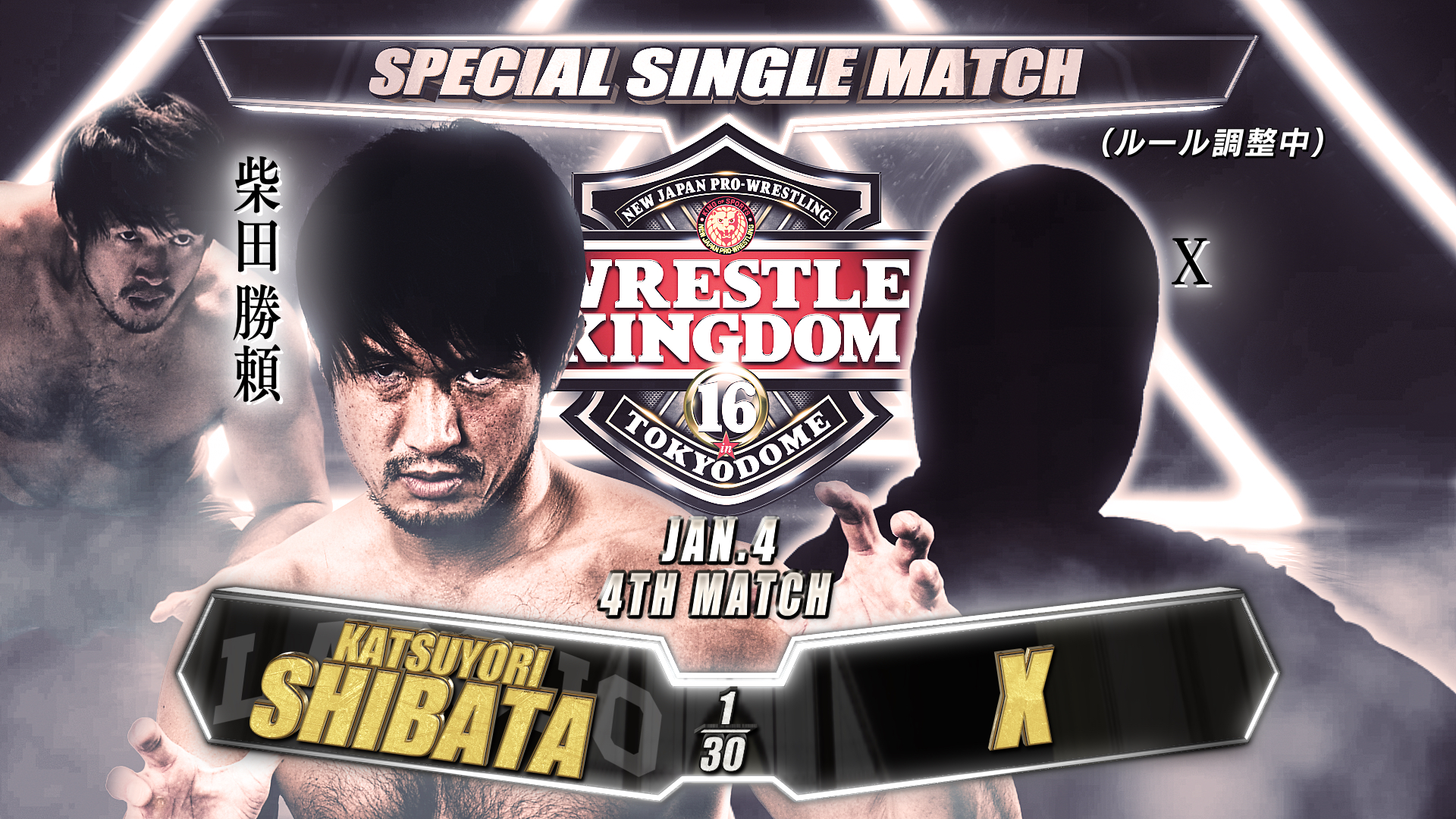 Shibata vs. Ren Narita – 3.5/5 – SHIBATA IS IN MY RING!!! WRESTLINGGGGG. The Road to Daniel Bryan at a future G1 starts now. 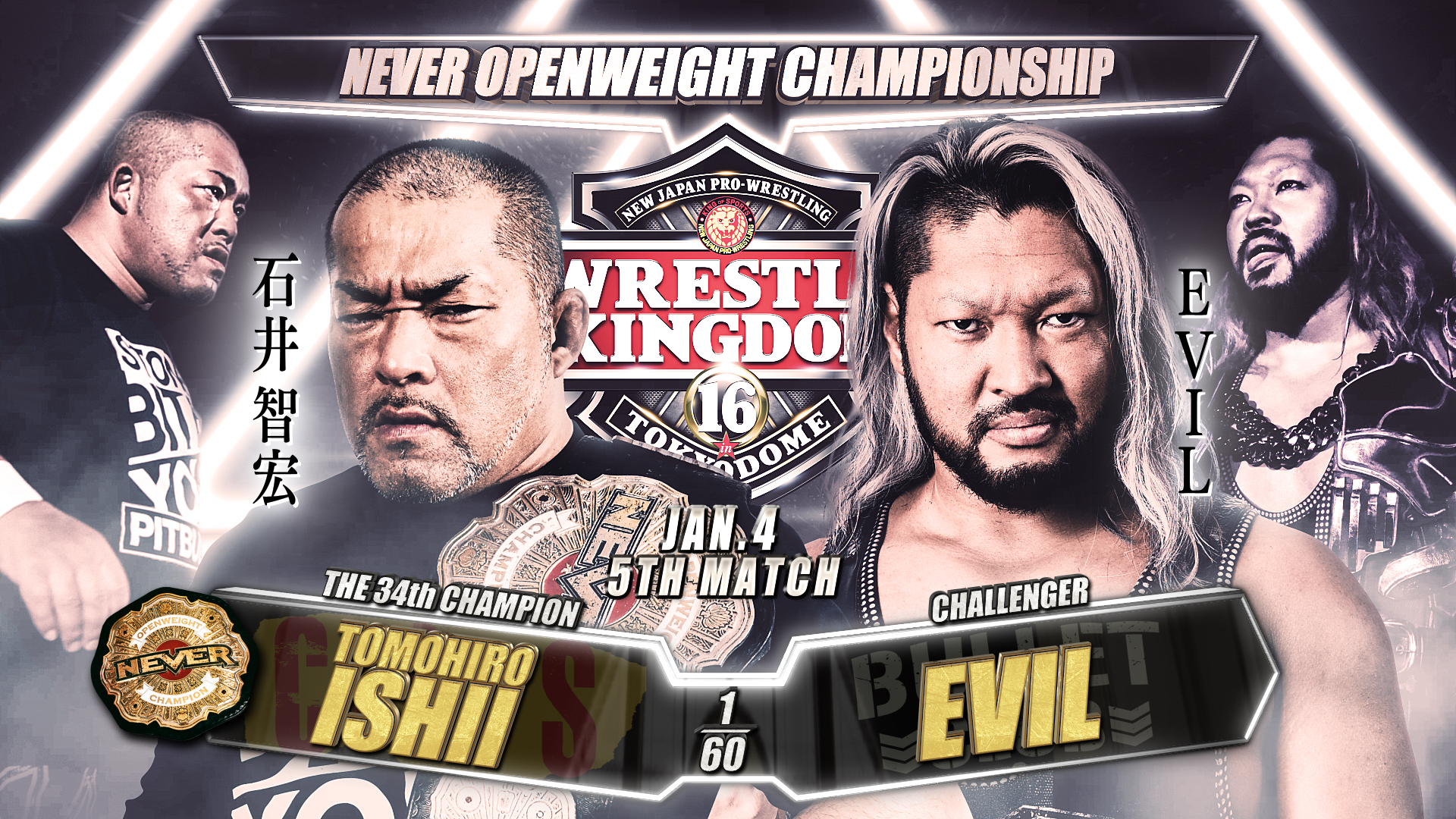 NEVER Heavyweight Championship: Evil vs. Ishii – 1/5 – Oh, how the mighty have fallen. Evil – mostly bc of Geto’s match layout with all the Dick Togo garbage — is, at this point in his career, nearly unwatchable. I hope to “never” see another match like this again, but I probably will. Just a pitiful waste of Ishii. 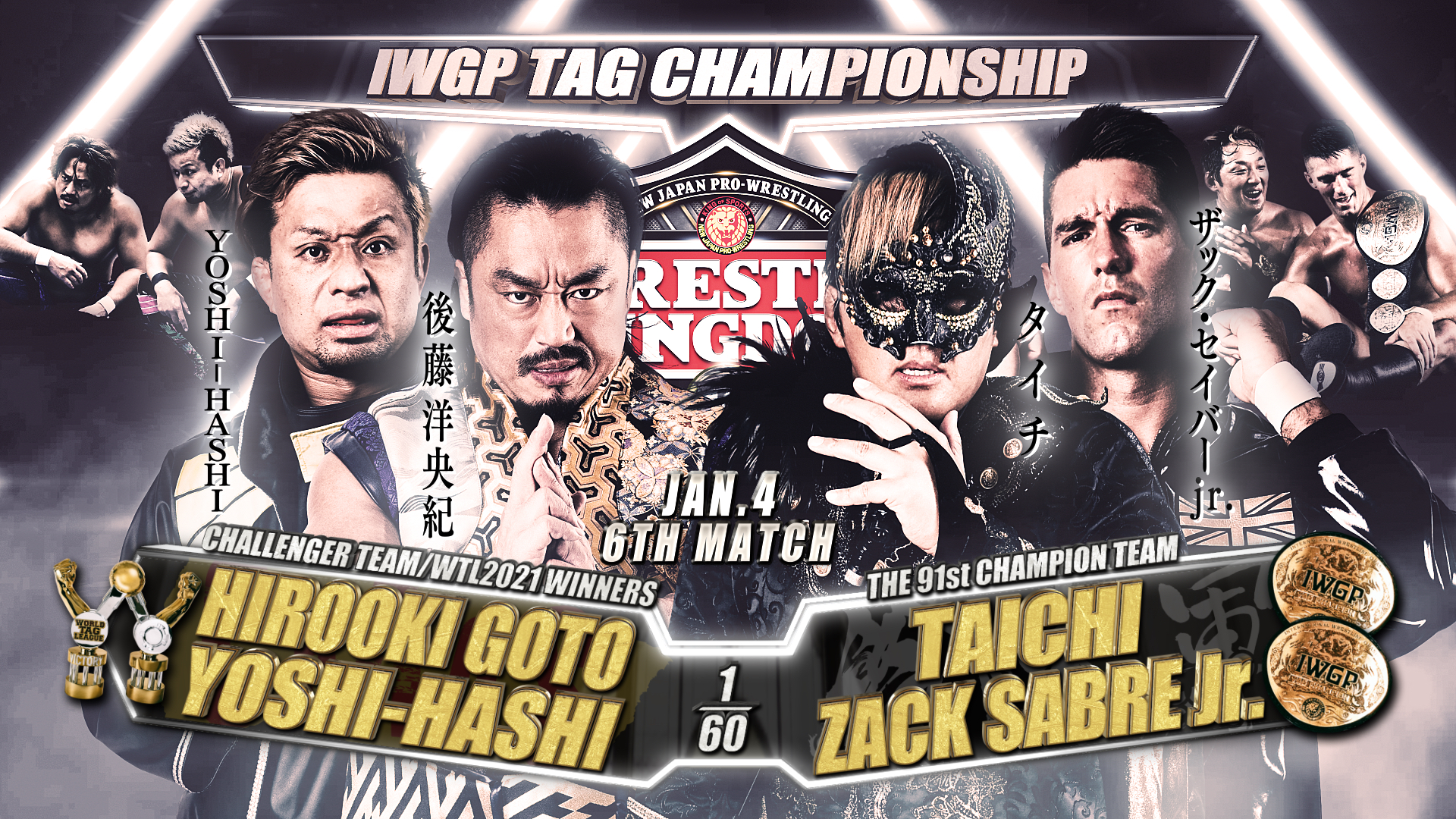 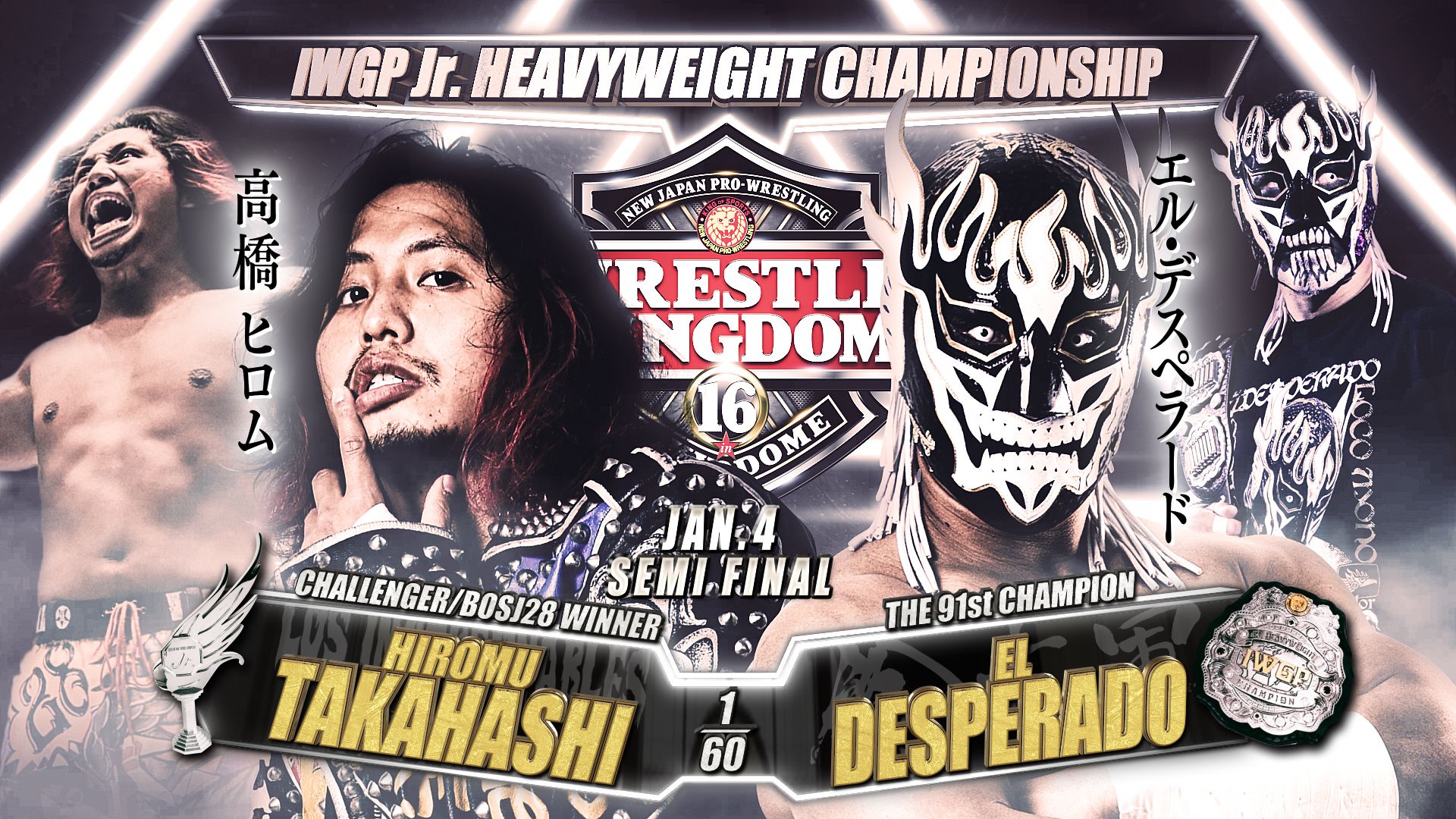 IWGP Juniorheavyweight Championship: Hiromu Takashi vs. Desperado – 3.75/5 – Without the crowd oooohing and ahhhing the usual wildness of Hiromu, there’s no way this had a chance to be a classic, but both Juniors work wonderfully together and had themselves a dandy. I mean—when was the last time it took this long to get a **** match or higher on a Wrestle Kingdom? This one comes oh-so-close.

IWGP Heavyweight Championship: Shingo Takagi vs. Kazuchika Okada – 4.5/5 – Love the Inoki gear on Okada… gotta win that crowd back that has actually semi-soured on him the last couple of years (as great as The Rainmaker has still been). This one had all the goods, and more. Def closer to a 5-Highball Whiskey Classic if the crowd were allowed to be.. a crowd. Funny, but in the last 5-minutes, the heavily Covid-restricted audience went nuts and couldn’t refrain from the excitement. If that doesn’t show you how great these two studs are, I don’t know what will.

Sadly, one of the worst nights in the 16-year history of Wrestle Kingdom, but not without its bright moments. The main evento def lived up to the hype – maybe a couple more creative/memorable spots away from being a classic – and I really enjoyed Takahashi/Desperado; but, I’m bittersweet about the finish, seeing how Hiromu was the one and only highlight in the BotSJ last month. And Shibata! I feel so bad for Shibata. One of the greatest technical/strong style in-ring beasts made a miraculous 5-year comeback and faced a Young Lion in a glorified Young Lion’s match. But The Wrestler wrestled. While his long-anticipated return definitely flew under the radar, maybe let’s just be happy that it even happened. And let’s all hope that Night 2 lifts up what felt like a super “Road To” show to an actual event worthy of the name Wrestle.. Kingdom.

P.S. There’s no “Entertainment” rating with this review since New Japan isn’t even allowing the crowd to cheer or boo, and they don’t really do promos/angles on their big New Japan World shows.