Now that you’ve watched all 3 periods (OK, so two– Mattel show coming Monday!) of A Toy Kinda Mood‘s “Best Of” shows, Hasbro and Mezco, I decided to conjure up a little Friday Night Funzy list of my own.

So here goes: Moody’s Favorite Fifty Figures of 2021. Feel free to bitch about my list @TravMoody. 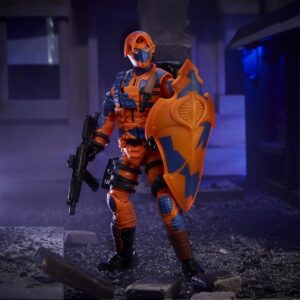 1. G.I. Joe Classified Alley Viper (Hasbro) – My favorite G.I. Joe trooper as a child gets an adult 6″ upgrade. It’s nearly 1-to-1 from its 1989 likeness. The weapons are a far cry from the sci-fi “Operation Blackout” junk we got from the first two waves; I mean, even that classic strange-looking SMG looks fire, and the giant crescent shield packs wide enough forearm loops to give plenty of room to duel-wield or two-hand a large rifle! Orange [And Blue] Is The New Black. – 4.75-5/5 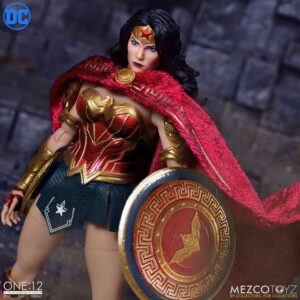 2. One:12 Collective Modern Comic Wonder Woman (Mezco Toyz) – Maybe the prettiest gal in my action figure collection, and I own the S.H. Figuarts WW84 Wonder Woman, whose likeness to Gal is striking. But this comic version is an even easier on the eyes–and I’m talking overall aesthetic/paint apps/accessories/soft goods cape/etc. Sure, One:12 Conan and the Rumble Society got all the Mezco shine from most “Best of” lists, but this Diana deserves as much praise as any other Prince. – 4.75-5/5 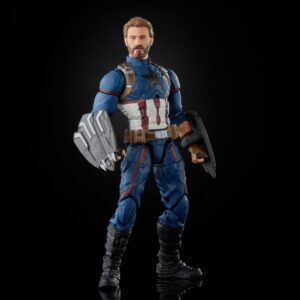 3. Marvel Legends Infinity Saga Captain America (Hasbro) – As much as I spoke about Joes in 2021, I bought even more Marvel Legends. And getting my hands on this solid Chris Evans Cap was def the cherry on top. Can’t wait for this Chris to be joined by the other Chris when ML drop their Love And Thunder wave, hopefully sometime later this year. – 4.75/5 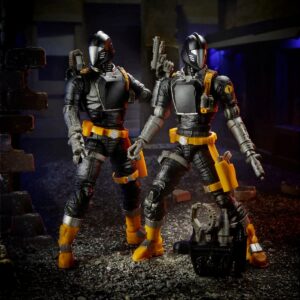 4. G.I. Joe Classified Cobra B.A.T. (Hasbro) – Battle Android Troopers! Everybody’s favorite Classified fig from 2021 likely would have topped my list too if not for these two factors: 1.) I’m unabashedly biased towards the heavy Denver Broncos-colored S.W.A.T.-like Cobra Troopers (despite sticking out like Yao Ming during the National Anthem), 2.) That there’s also a dope version of the B.A.T. dropping from Super7 next year. But don’t get it twisted: these Dr. Mindbending robot builders are amazing, and come with plenty of accessories for $22.99. – 4.75/5 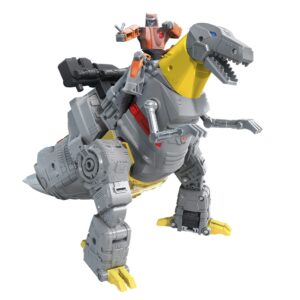 5. Transformers Studio Series 86 Grimlock (Hasbro) – Dinobots are the only Transformers figures I keep in “vehicle mode”.. because they’re freaking dinosaurs, dammit! Grimlock looks great in both robot and dino form, definitely near the tops of my essential T-Formers list. I know some geeks weren’t too thrilled with Wheelie’s lack of articulation, but he’s a mini. Lil’ orange guy looks great hangin’ on the shoulders of this robotic Tyrannosaurus, and that’s the way I’m keepin’ em. – 4.5-4.75/5 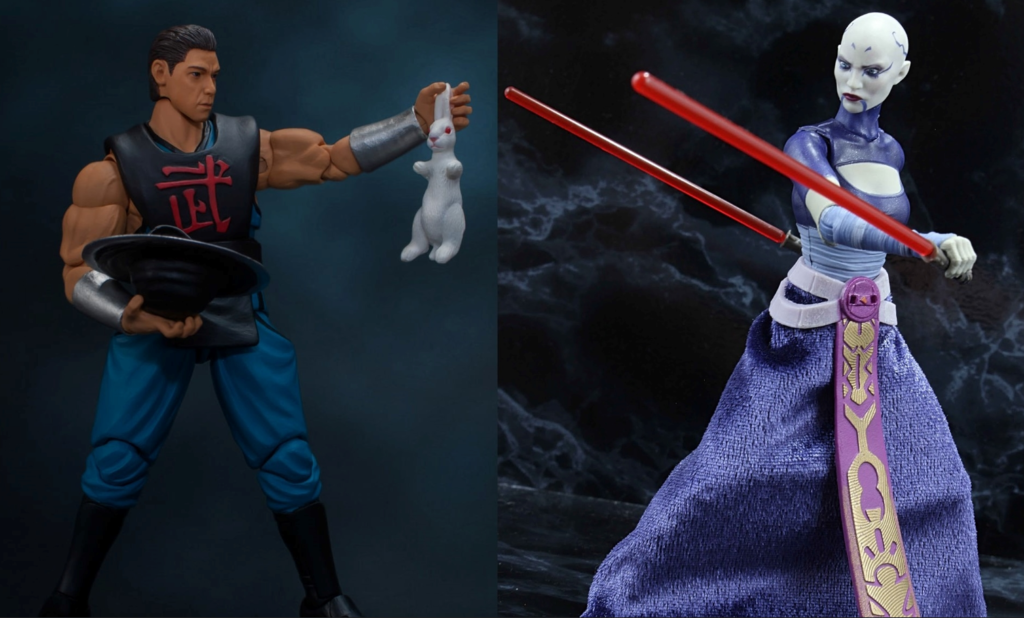 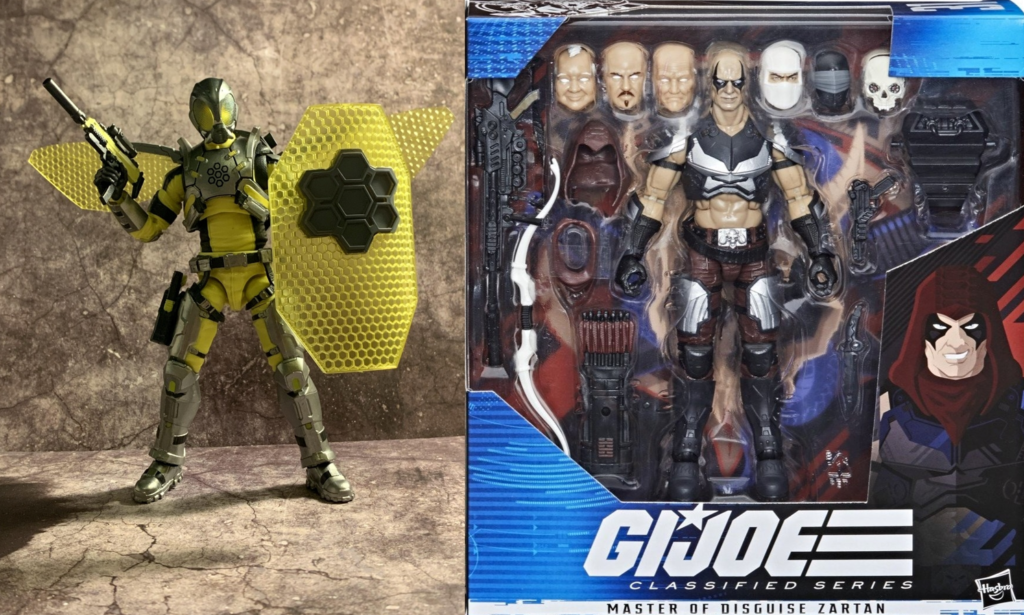 13. Star Wars Black Series Deluxe Return of the Jedi Boba Fett (Hasbro) – 4.25/5 – My favorite character in all of geek mediums, and this one is my essential pick.
14. Marvel Legends She-Hulk (Hasbro) – 4.25/5 – Two great sculpts and a lively green mold. 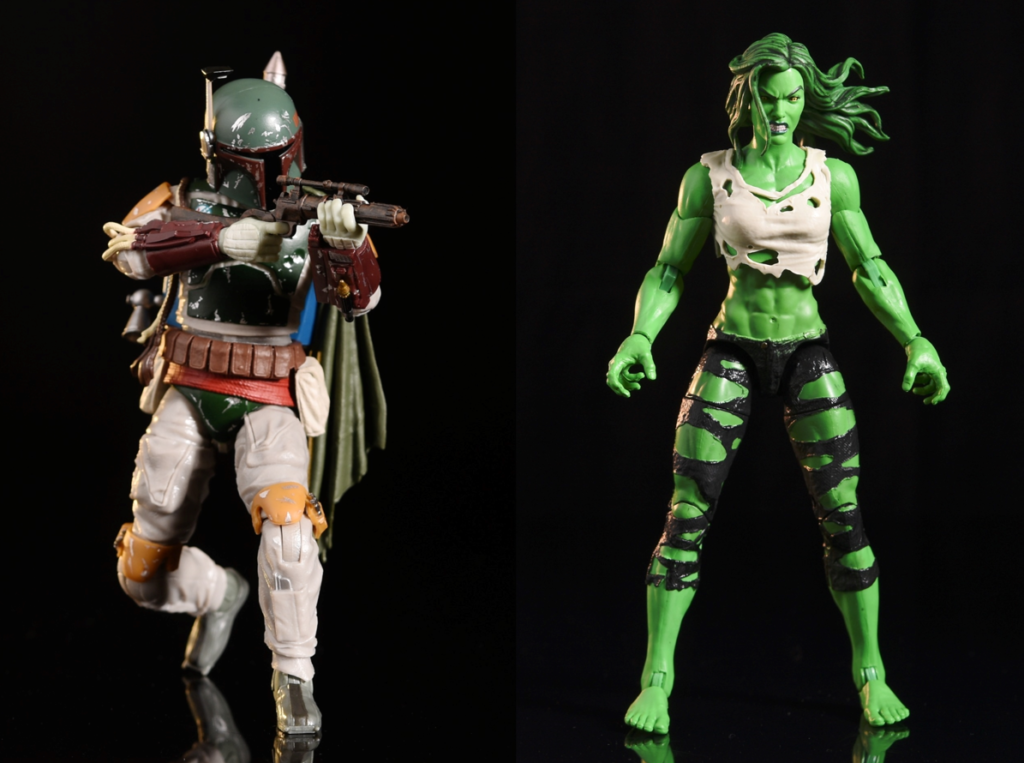 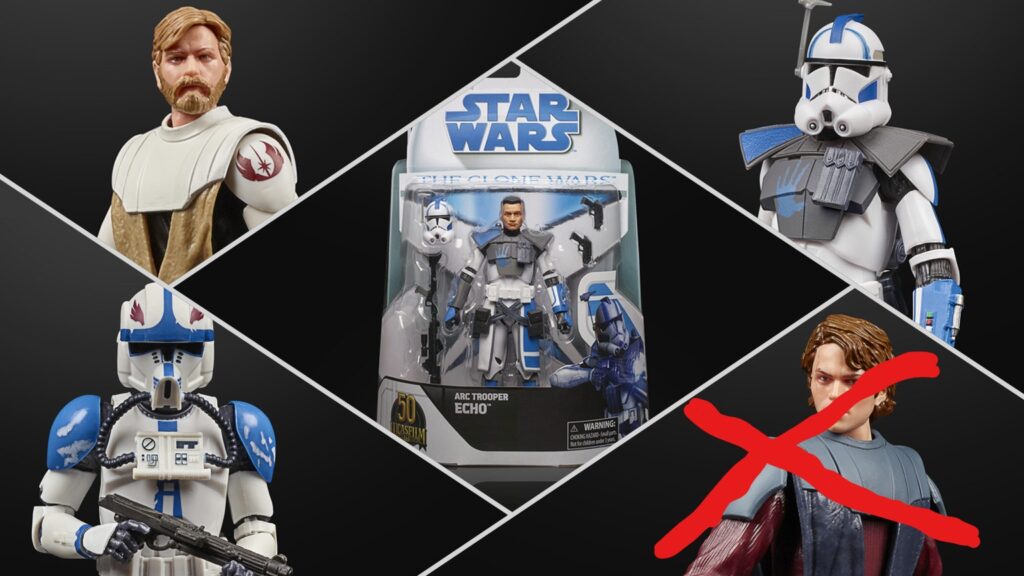 21. G.I. Joe Classified Alpha Commando Snake Eyes & Timber (Hasbro) – 4.25/5 – See: Deluxe Zartan, because this Timber is all the things.
22. PowerCon Exclusive MOTU Origins Faker & Dupli-Cat (Mattel) – 4.25/5 – Wasn’t going to keep this until I was blown back by the stunning presentation. 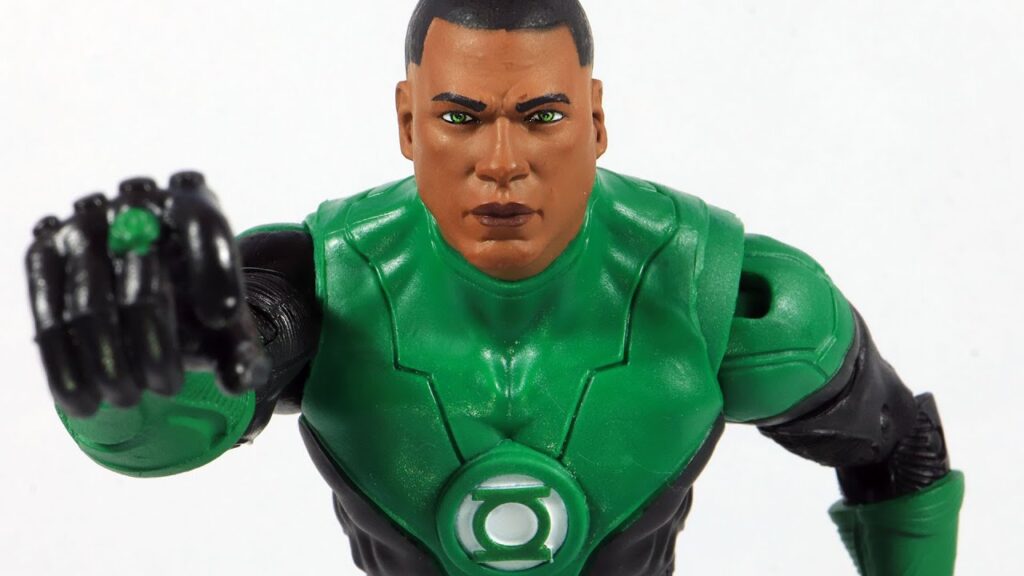 31. WWE Elite Royal Rumble Ultimate Warrior (Mattel) – 4/5 – Lots of great Warriors from the past couple years, but this standard release does it for me.
32. Star Wars Black Series The Bad Batch Hunter (Hasbro) – 4/5 – My favorite figure from one of the best Black Series lines of last year.
33. Ultimate Street Fighter IV Evil Ryu (Storm Collectibles) – 4/5 – D Amazing’s review sold me on this one. Still in my Pile of Loot!
34. Transformers War For Cybertron: Kingdom Tigatron (Hasbro) – 4/5 – A nicely fit, near endcap to the WFC line.
35. Marvel Legends Wandavision Scarlet Witch (Hasbro) – 4/5 – Where she lacks accessories, Wanda makes up for it with that sculpt. 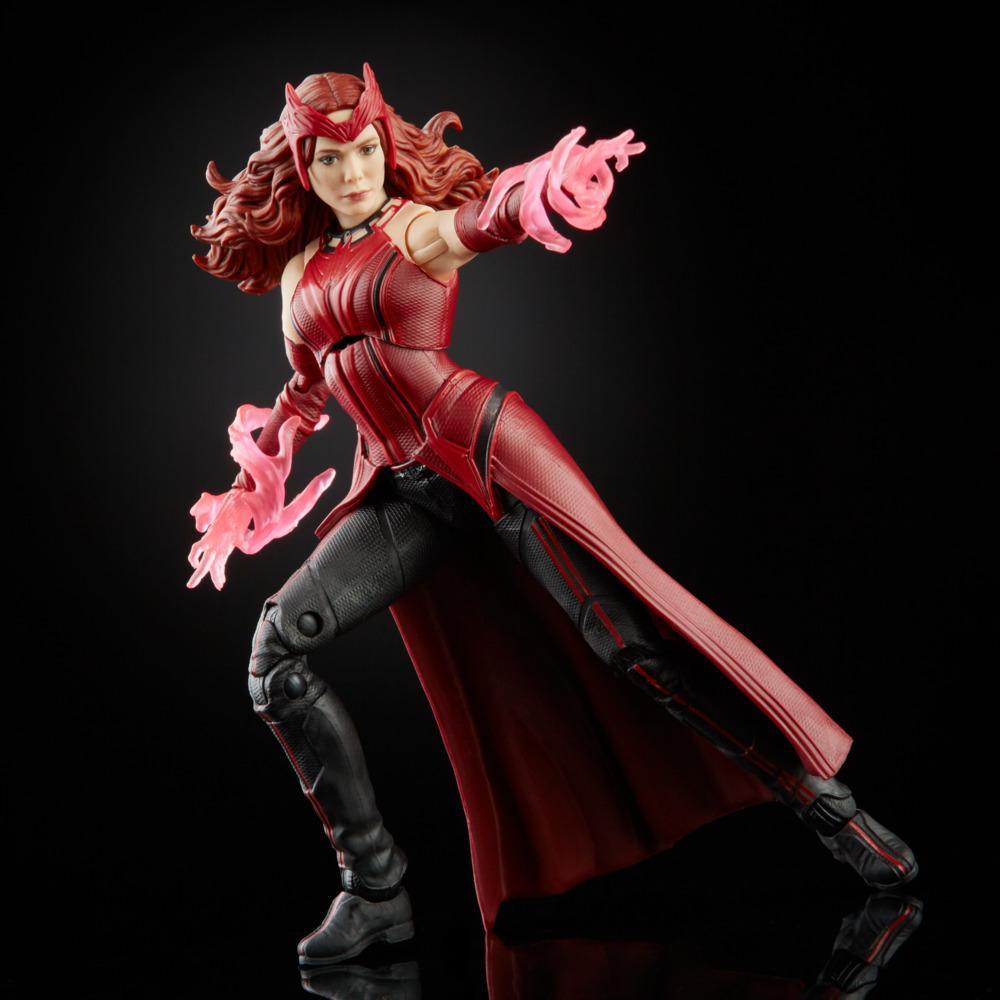 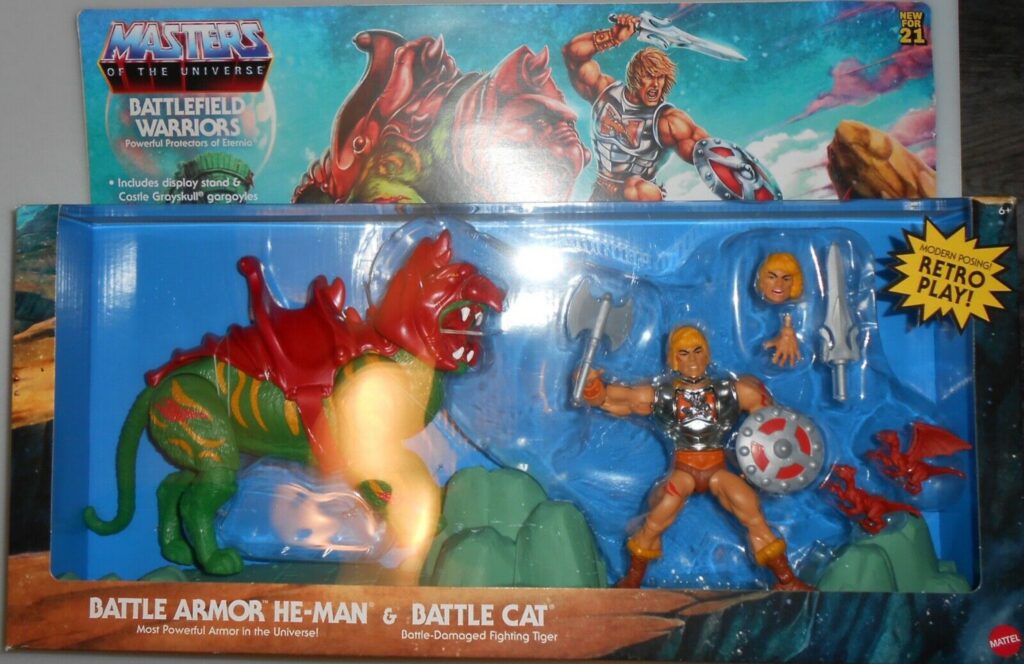 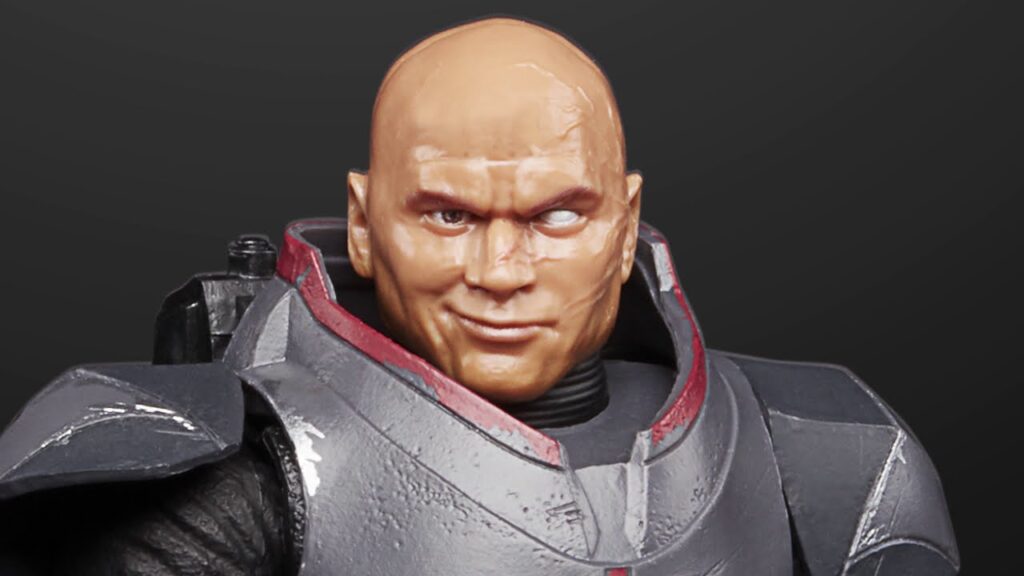 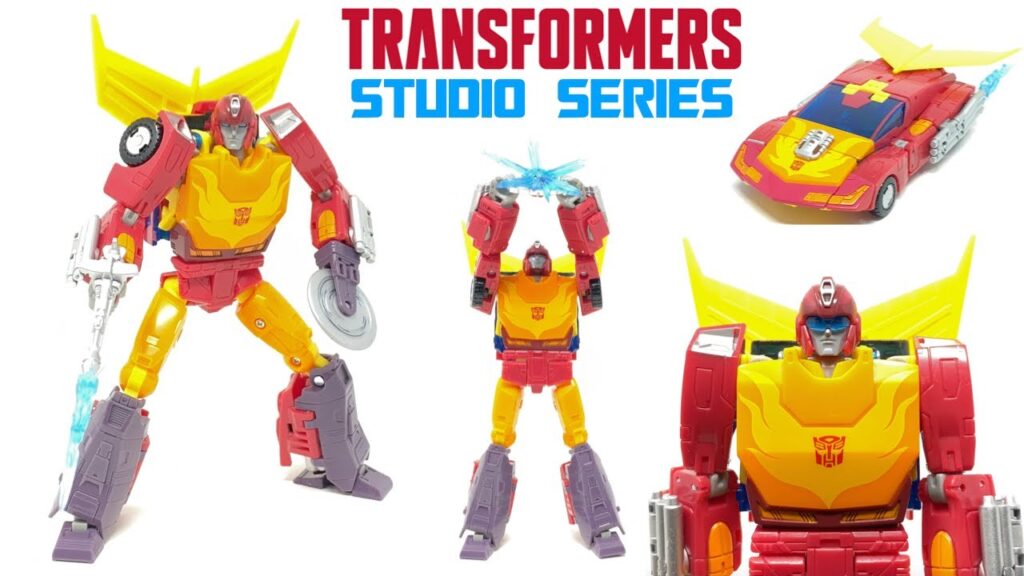 Figures I Wish I Bought:

Marvel Legends What If? Hydra Stomper (Hasbro) – 4.25/5 – This big boy will eventually go great with Joes/Cobra; just waiting on a sale.
One: 12 Collective Modern Comic Conan (Mezco Toyz) – 5/5 – Likely went on sale before I gave a shit about Mezco, but DAMN if this isn’t the best looking figure of the year. 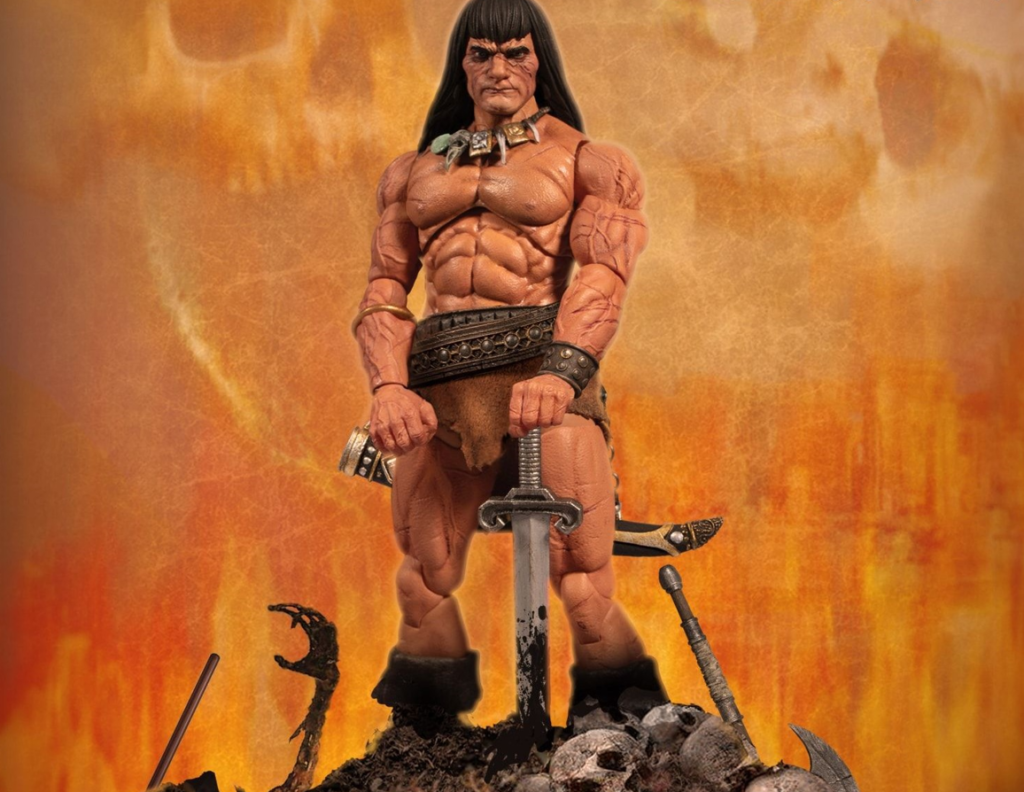