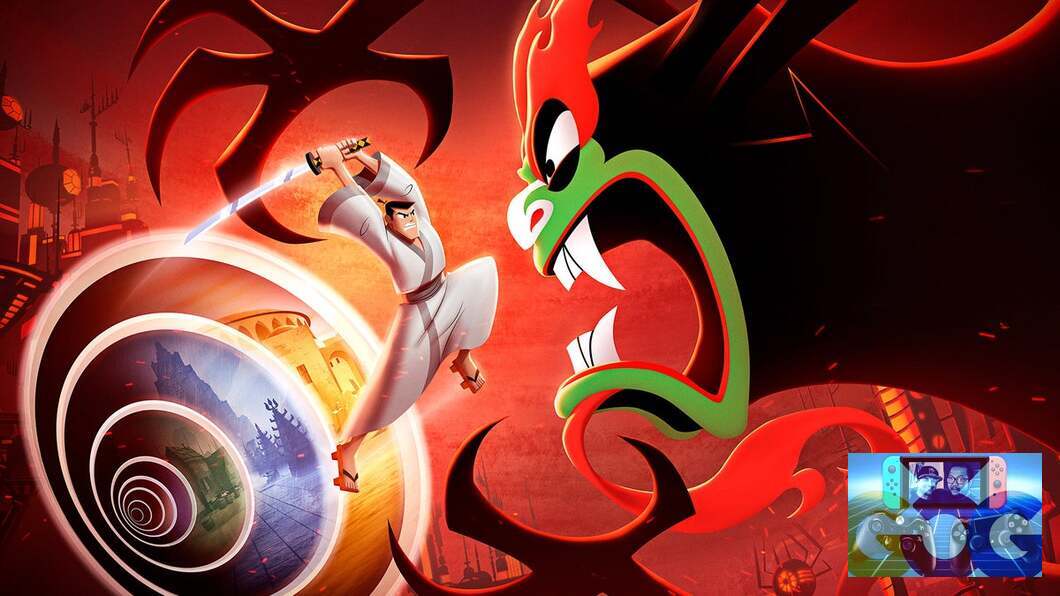 June 11th will be forever remembered for the PS5 unveiling– and for its hideous design. Don’t @ me ponies; I can’t wait for Miles Morales.

But as it turns out, a slew of games were announced before the unveiling. Here are a few that stood out –for better or worse– starting with Samurai Jack, which I’ve personally really been looking forward to…

The Adult Swim Games’ new Samurai Jack game has visuals that perfectly recreate the TV show and remind me of Disney Infinity (R.I.P. your Infinity War and Endgame figures would’ve been gorgeous). Jack will have access to a variety of different weapons and combat styles with which to take on enemies, including guns that he becomes comfortable with in the later seasons. Side scrolling segments are also thrown in to add more variety to the 3D action.

Something that fans of the show will love to hear is that the game features the show’s original voice cast and some of its music. Samurai Jack: Battle Through Time will be released on all current consoles sometime later this year. Up next…

Hex grid strategy game in a fantasy setting. The art style has outstanding visuals when in combat, and looks straight trash when out of it. The game will try to ignore the usual tropes of fantasy games, putting more of an emphasis on move synergy, positioning, and 8 classes. Your part is comprised of randomly generated mercenaries that age, retire, or die. Injuries are significant –recovery could take months — so you have to make sure you have a few aces up your sleeve.

The thing that could set this title apart from similar offerings? You must manage the moods and contracts of your mercenaries while balancing out faction relations in the world. Sounds like fantasy GM (general manager) mode, which I love.

While this is a pre-alpha, my God, they should’ve waited for a later build to show this off. This does not look good. Foreclosed is visually bland with terrible animations, and the shootouts look clunky as fuck. It has a dystopian cyberpunk setting (dystopian CP is clearly the new zombies of the video game world), in which brain implants give you powers and upgrades. Yeah, truly groundbreaking stuff…

Your personality, which is assigned at birth, gets foreclosed and government agents are trying to foreclose you. Get it?! It’s meant to come off as a playable cyberpunk comic book. Fingers crossed that it’s greatly improved by release, or a Foreclosure will *insert awful pun that every other game journo will use here*.

And now onto the rapid fire round!

One look and I didn’t care. Went to the kitchen.

Back from kitchen. Definitely don’t care. It’s free to play, 3D platforming, features ugly-ass “urban toys”, and it has a level creator.

Wizard battle royal. There’s an emphasis on verticality since players can jump really high, fly, or teleport. Oh, and instead of guns, weapons are gauntlets and the like. I guess that’s what sets it apart from the other 83 battle royal games out there.

Up next from #G3G2020 is the Geekdom Gamescast zoom breakdown of the PlayStation 5 Reveal Event. Stay tuned!