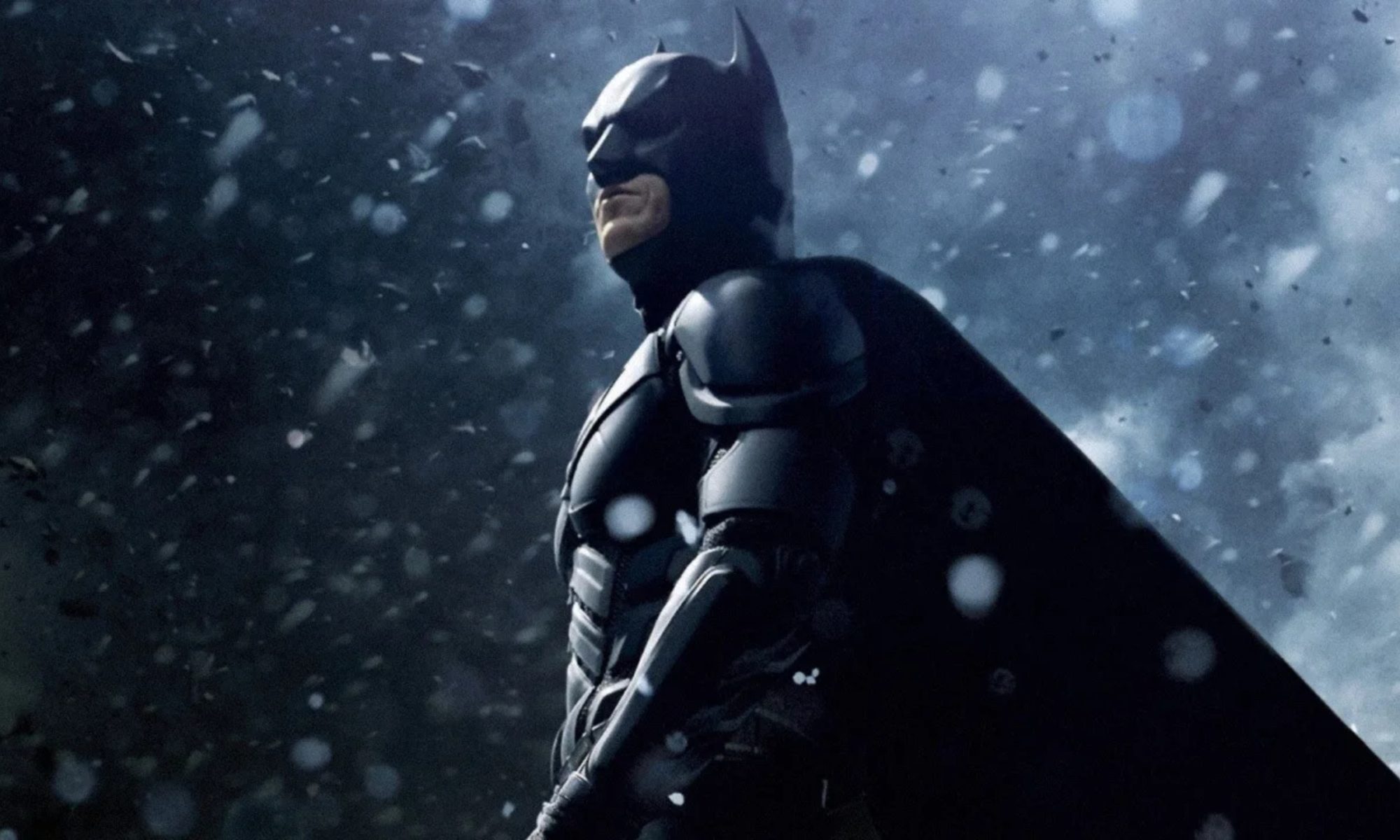 Happy Moonday, geeks and geekettes. This week we’ve got a head-to-head face-off review of the latest title of the Dark Knight himself. The timing couldn’t be better this time out, either, since we’re getting nearer and nearer Halloween, and what better character to get us into the spooky season than one who dresses as a bat?!

Let’s get right to it.

What we have here is a project born out of a request of Hitch to work with Ellis again after almost two decades. Hitch finished this issue, then Ellis got busy with two seasons of Castlevania, Hitch did A YEAR of Hawkman (which you should seek out and read; it was great!) then they got back to work on Batman. Hitch is working on issue five as of the first week of October, so the curse of these two gents should be dodged, and this book shouldn’t have any shipping delays (knock on wood). 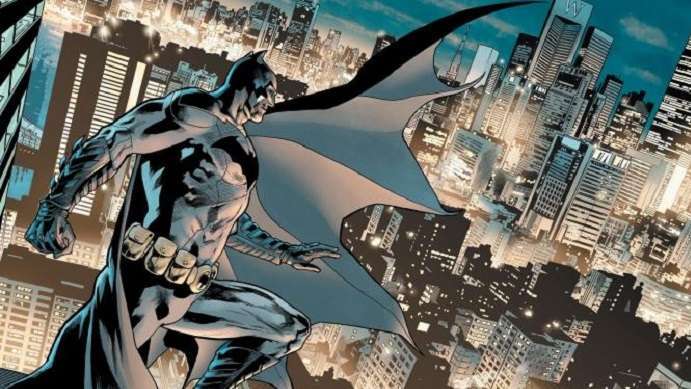 The book looks lovely, as you’d expect no less from Hitch. This book is “somewhere in continuity” which means just relax and enjoy the story. Hitch promises lots and lots of Bat-Suits for every occasion with this story that promises to span the globe. The story? C’mon, it’s a first issue by Warren Ellis. It’s sparse on story, heavy on characterization, and deep in set up. Batman, Alfred and a dead body with a twisted reveal. Do you really need more? It’s Batman, Ellis, and Hitch. For the next year this will be the first book I read every time it comes out without hesitation. 4.5/5 Bibles.

It seems like everyone’s taking their jabs at Bruce as a metaphor for the victimizing rich that prey on the diminishing middle class. It was even alluded to in the Joker Movie. This time it’s Warren Ellis teaming up with his photo realistically skilled penciller, Bryan Hitch, aka the original creative Team Authority! Warren Ellis has been barely allowed by DC to render the Batman. He was able to write the Batman during his run on Planetary as a parody and then in the one shot where the Planetary Team travels the Bleed (or the Snowflake) to visit various Batmen in their Elseworlds. 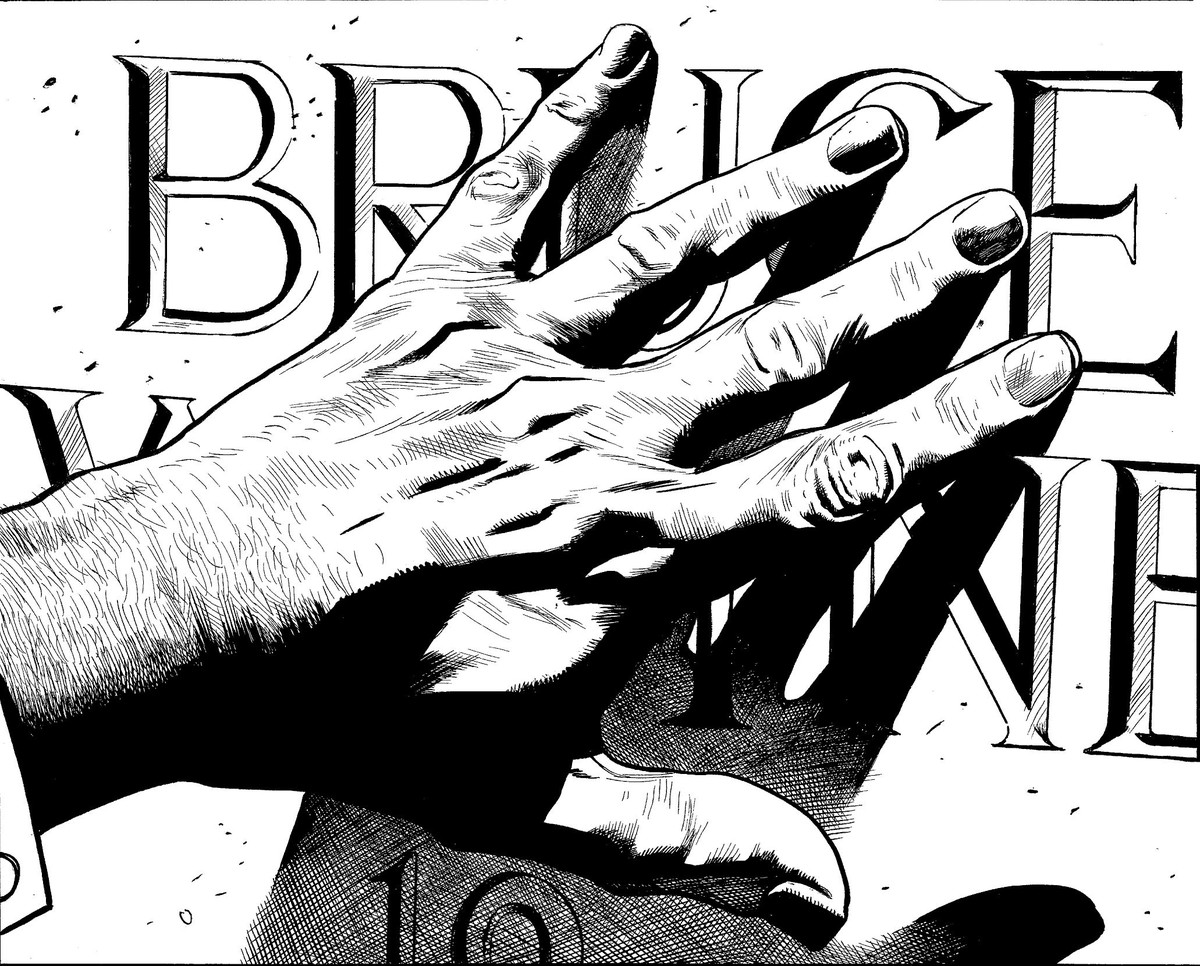 In this book, Warren Ellis returns Batman to his Detective Roots. Batman uses his subjective wits and perspective to try to solve a case. Alfred asks if Bruce will get into the mind of the killer during their dialogue. Bruce answers that he gets into the mind of the victims… (you know, because he isn’t ever a killer). It lends to Bruce’s continuous delusion as the ever suffering yet wealthy victim. The point which affirms Pennyworth’s criticism in their conversation. It almost give Bruce an air of Trump. 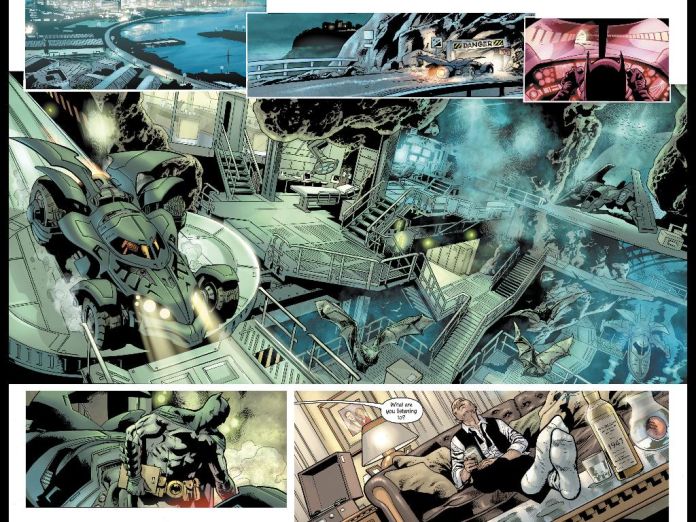 This book is driven by the lovely and precise art of Hitch and the magnificent Kevin Nowlan. It’s a slow start for a Batbook, but worth the read since Ellis is doing the honors. Ellis loves to put his audience onto something new in each series.

In The Wildstorm reboot series he put me onto Denisovan’s and the Kardashev scale. He’s a delight to read merely because he does a name drop and I Google it and get introduced to something actually cooler than what I read. He does it in this book as well, and I’d tell you what and where…but that’s the true spoiler. I read Ellis to find new information, and he’s done that here. 3.25/5 Bibles.