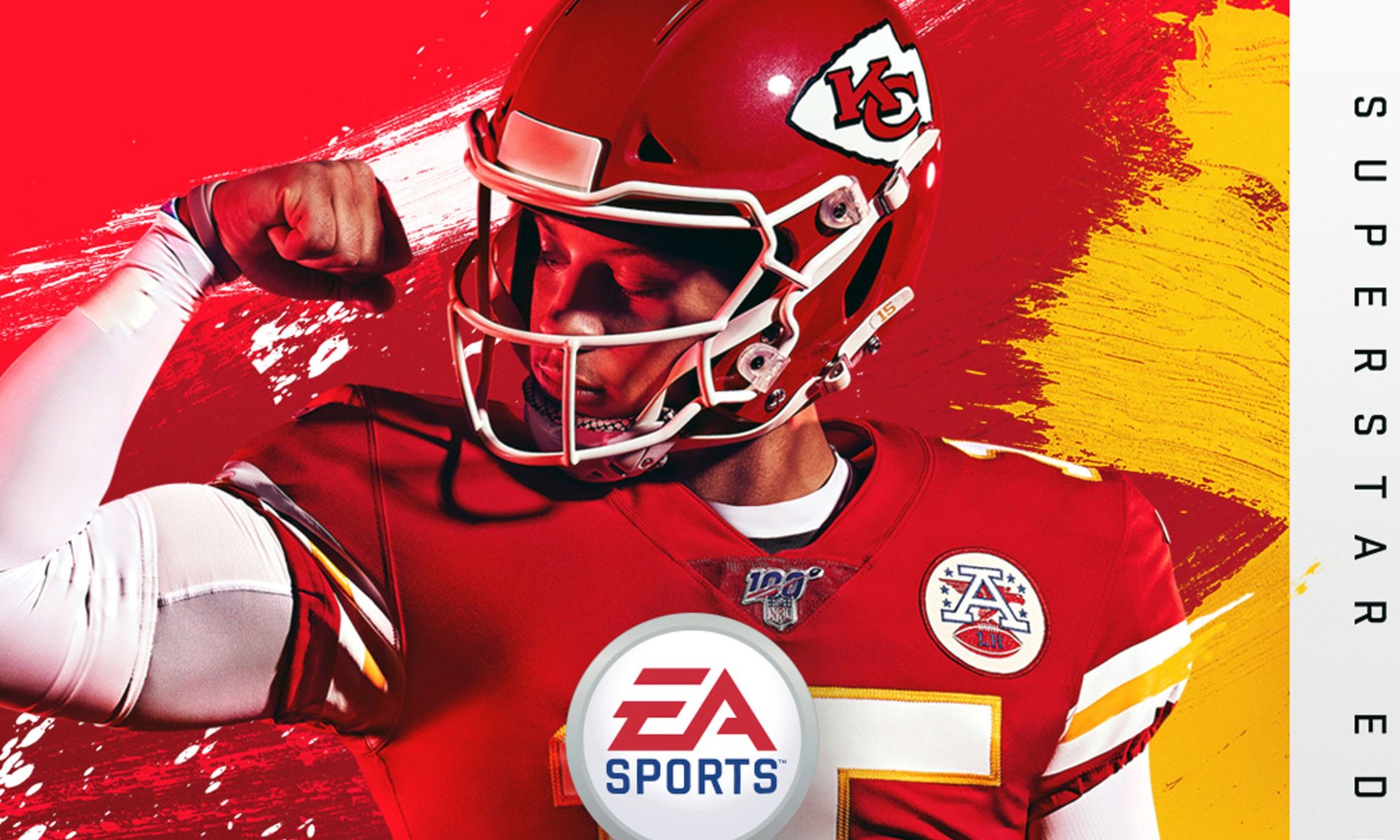 MADDEN NFL 20 (EA Tiburon – X1/PS4/PC – August 2, 2019) – It’s that time of year again for EA Play. And after last year’s Madden being a big disappointment and EA Sports doing a lazy job with bad animations, bugs.. and everything else under the stadium sun, EA promises that Madden NFL 20 will be the best Madden game ever. While they say that, well, every year, new additions like RPO’s ( Run-Pass Options), unique team-specific playbooks, and the bringing back of Career Mode definitely make for a promising start…

One of the things that I’m most looking forward to is EA taking away the Quarterbacks’ ability to drop back a ridiculous 20 yards and throw an accurate pass; now, icons will disappear when QB’s drop back too far. Also, superstars and gridiron warriors who excel in their positions will receive stat boosts, and there is a way for the opposition to counter these boosts, too. EA has claimed they have they are bug-testing early, rather than the usual waiting for the game to launch. Imagine that.

With the brand new and exciting “Face of the Franchise” QB1 Mode — where your rocketman sees his time battling through the college ranks and even the NFL Combine — this is the year the longtime EA Sports franchise needs to put up or shut up. I’ll have more for you when I get my hands on Madden 20 on June 8th at EA Play. The free public event takes place from June 7th to June 9th.

FIFA 20 (EA Vancouver/Romania – X1/PS4/PC/Switch – September 27th, 2019) – Two things are guaranteed in life, death and taxes, and yearly EA Sports installments. So three things really. With summer kicking into gear it’s the telltale sign of intercontinental footy coming to an end, although MLS will be in full swing. So how else will football aficionados get their fix? FIFA, of course.

FIFA 19 came out with a set of shiny bells and whistles i.e. updated graphics, UEFA club competitions inclusion, and “Active Touch System”, although got generally favorable reviews with the less than stellar criticism comparing it to PES (minus our own Moody, who absolutely adored it). EA’s phenomenal The Journey comes to a head with the once-green Alex Hunter achieving super stardom and filling in Ronaldo’s absence in Real Madrid and playing the grand stage, The Champion’s League *cue Champion’s League theme*. 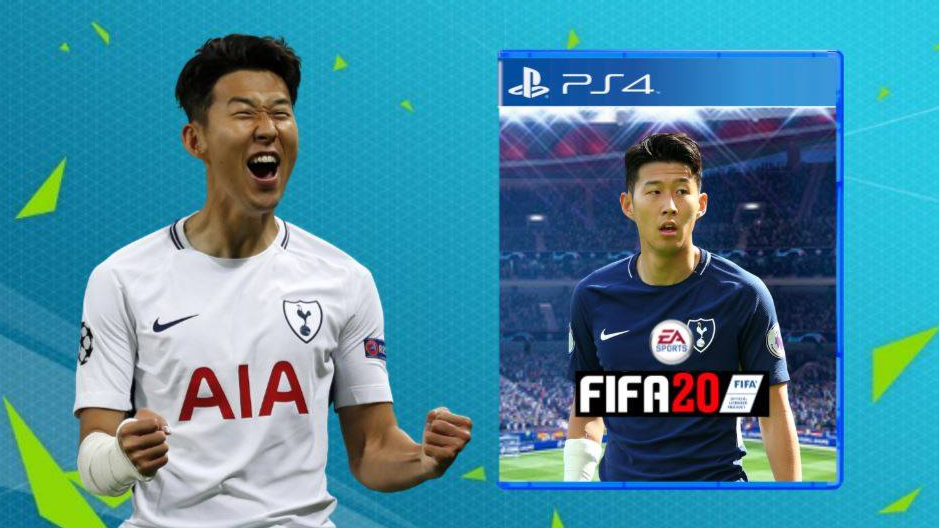 No doubt that Ultimate Team will make a return, seeing as how that’s EA’s cash cow. It’ll be interesting to see where and if The Journey makes a return mayhaps with a new protagonist or if EA is so inclined Hunter’s sister making her way through the ranks or a completely new overhaul. One of the big expectations is the use of dynamic weather, one of the few aspects PES has already beat FIFA to.

With a who’s who in the football world who would be called upon to grace the cover? Might it be the Spur’s Harry Kane, Tottenham Hotspur’s Heung-Min Son or Liverpool’s wunderkind Mohamed Salah. Either way let’s hope the newest iteration doesn’t need additional patches to fix a broken game and expect there to be a dope soundtrack, as always.