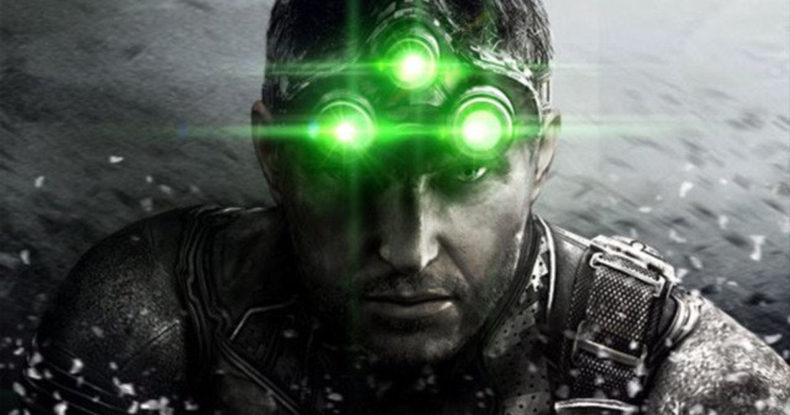 TOM CLANCY’S SPLINTER CELL (Ubisoft – PS4/PS5, X1/Xbox Scarlett, PC – ???) – The champ is here. That’s right– we’re four years running with the Splinter Cell E3 rumors! During that time there have been rumblings to outright screams that Splinter Cell was making a return to consoles and PC. The first year it was a “reliable source”. The second year it was Michael Ironside wishing on Twitter to return to the “Icon!”, Sam Fisher. The third year? Oh, it was Ironside in a recording studio. And we find out later that he was there working on a DLC pack for Ghost Recon: Wildlands. This year? Oh boy. This year is the doozy…

So, Julian Gerighty, Creative Director of The Division 2, tweeted out that he is working on the next Splinter Cell. He links other Ubisoft games attached to the Tom Clancy franchise, with some hints that they will crossover. Gerighty also attached pics of him sitting with Ubisoft Executive Producer Dan Hay and Ubisoft Montreal Creative Director Roman Campos Oriola, and.. a lot of wine. The internet exploded. Then, almost like clockwork, 10 minutes later, Ubisoft issued this statement: “Julian was obviously joking as Julian likes to do. It looks like our creative directors are having fun right now. We do not have any announcements to make at this time,”.

But where there is smoke there is fire. Sometimes. It takes a few years to develop a game; some say four years. Hmmm. Also, prior to this “leak” were rumblings around the shadowy corners of the net (i.e. Reddit and 4chan) that the new Splinter Cell trailer will be shown at this year’s Microsoft presser with gameplay revealed at the Ubisoft briefing. Knowing Sam Fisher, we won’t know the answer until the 11th hour, but thankfully I should be there live in Los Angeles when our covert specialist finally decodes that vicious 4-year long rumor.