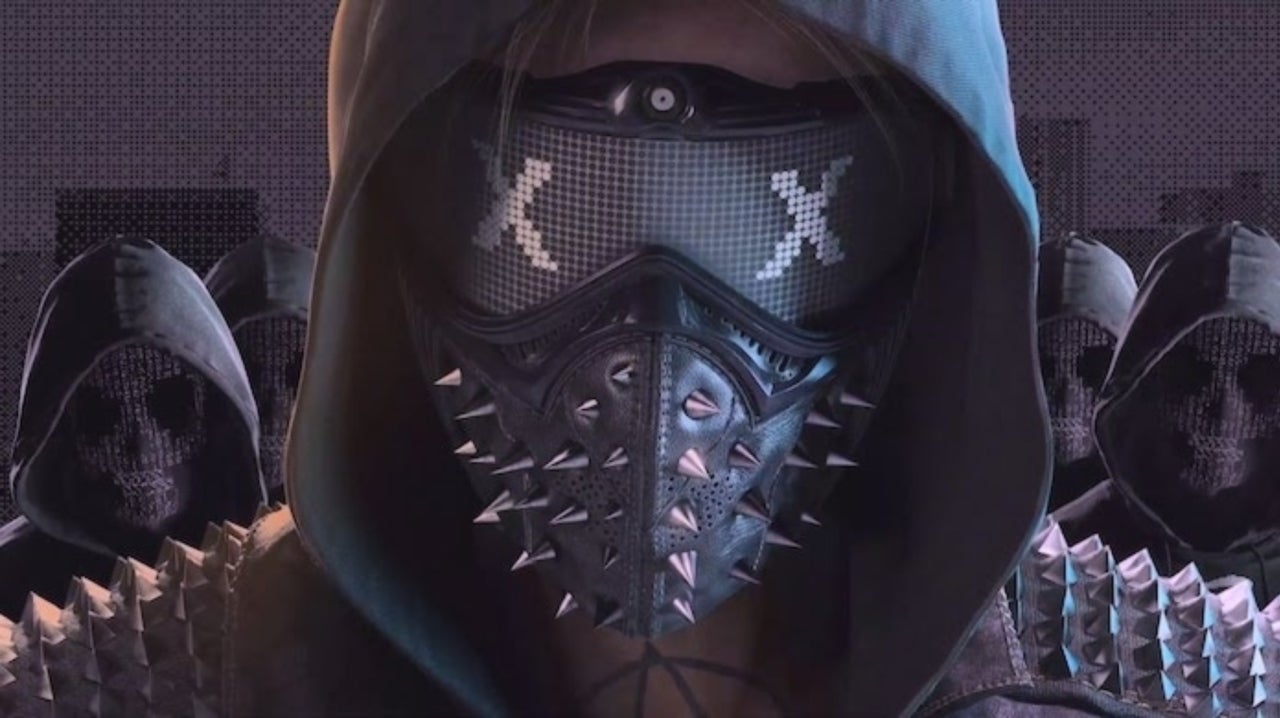 WATCH DOGS LEGION (Ubisoft – X1/PS4/PC – ???) – With E3 looming on the horizon developers are gearing up for the show of shows with their version of the next big thing to bring to the masses. One of those big developers is Ubisoft. They might not have the most stellar of streaks concerning this franchise (i.e. the first Watch Dogs demo), but they more than made up for it with the series’ second entry and got favorable reviews.

Until now mum was the word on a third Watch Dogs, but according to various reports — based on a listing from an Amazon UK product description — Watch Dogs Legion is “set in a near-future, dystopian version of London. It’s a post-Brexit world in which society, politics and technology have changed and altered London’s fortunes.” With London having the highest amount of surveillance level it would make it the perfect setting for Watch Dogs world.

Also, it’s been said that there is no one protagonist– you can play as anyone, any individual met in the open world, which will have a full set of animations, voice over, traits and visuals. Skeptic or no, that sounds like the highest of orders. But if Ubi can pull this off would they have redeemed themselves for all their past faults? Sure enough the use of CCTV in the gameplay is nothing new but the sheer amount of them; and how is it exactly that you can play as almost anyone?

Fake or fact E3 is nigh and soon enough we’ll take a gander at what Ubisoft has planned for their open-world hacker series.