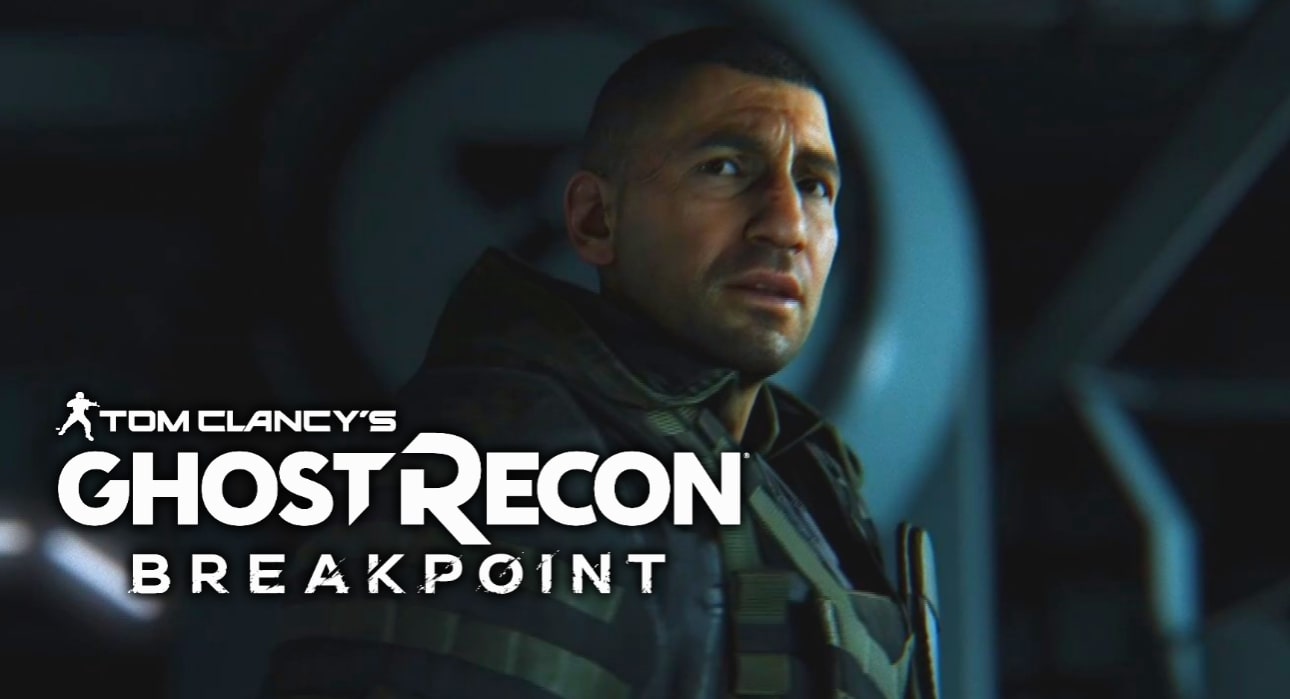 Damn it, Walker! Yet, despite a failure to communicate during my 25-plus minute hands-on with the latest Tom Clancy title, I still enjoyed my experience enough to recommend it. Be warned, however; the Breakpoint‘s A.I. is brutal and enemies are not nice. The environments, despite how gorgeous in their landscape — with wind-pushing tall grasses, impressive lighting from giant oaks shading out the sun and the most realistic rocky cliffs I’ve ever witnessed in 4K — are not nice to the soldier either.

You can’t just leap around Breakpoint like a madperson, as skipping a step and staggering down steep hills is a probable thing. Mud can track high on boots and battledress (which comes in handy to further camo-cloak the player); and injuries can happen from poor traversing and the heat of combat. It took me a realistic amount of time to bandage up my sniper behind enemy lines, too, so beware of your surroundings at all times.

Much like the new Modern Warfare has invested into the tactical more than previous iterations, Breakpoint‘s co-op is less about TTK ratios (and senselessly mowing down the enemies) in favor of the mission. Infiltration is tense, and even the most seemingly wide open, safe areas can instantly turn to a wild firefight if you’re not too careful. That’s where precision droning and scouting comes to play. I also suggest that squadmates don’t stray too far away from each other; though what do you expect from partnering up with three other strangers at an E3 demo?

Fans of American Sniper are in for a treat. Scoping out the opposition feels great; weapons, skills and even classes can be upgraded and swamped out at the team constructed bivouac camps. And while we weren’t able to try vehicles in our gameplay sesh, an Ubisoft rep informed us that choppers, Humvees and other armored wheels will be a much bigger part of the game than Wildlands.

While I’m excited to see how Breakpoint plays when my patrol can actually hear and respond to what the fuck I was saying, it’s the Age of Apocalypsesque potential narrative (with Jon Bernthal at the forefront) that has me shouting “hoo-rah!” in excitement. I can’t emphasize enough how breathtaking this game looks either, man. 3.75/5 Bibles.