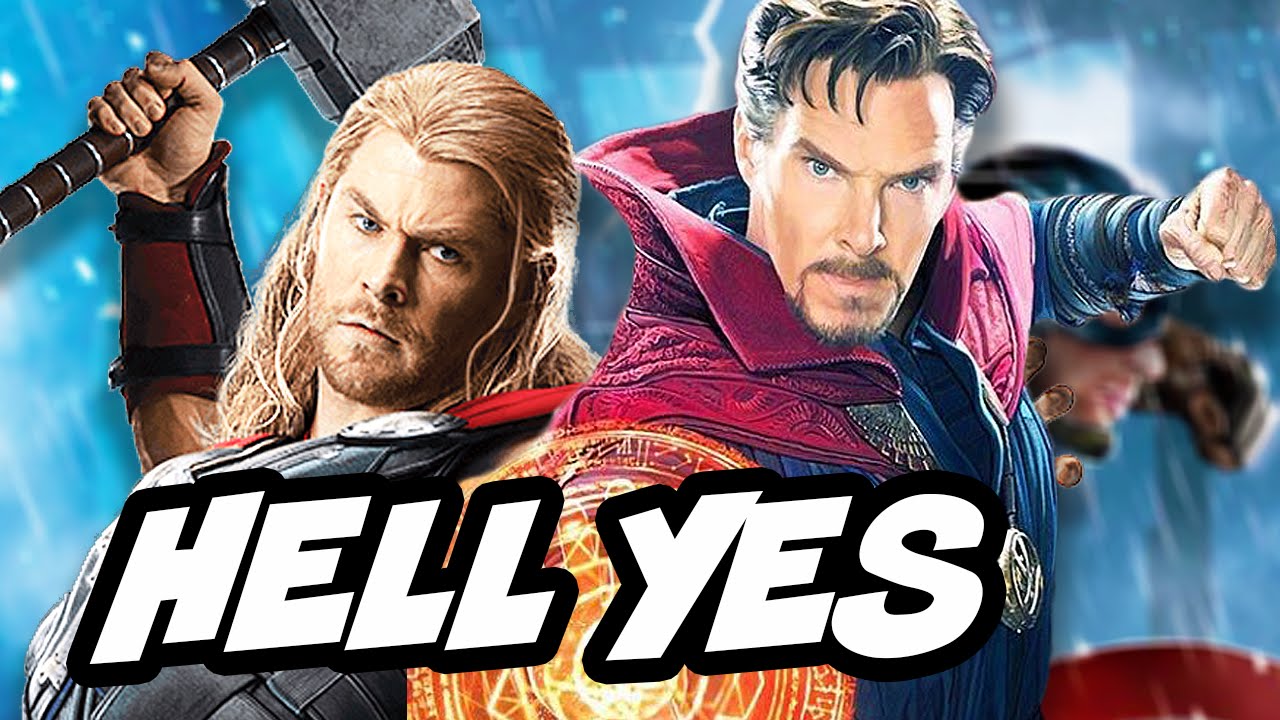 I always dig seeing superheroes in unfortunate situations because it makes for interesting stories and writing. In Jason Aaron‘s The Unworthy Thor #1 he examines how Thor has become known as Odinson after losing his ability to wield his mighty hammer Mjolnir. Thor is just one of those overpowered characters that is hard to make engaging but his plight here is depicted with some humor and a bit of pathos. In this run Thor is quite the sad sack, drinking away his sorrows and taking notes from Batman in the brooding department. He is unbecoming and definitively not worthy which is a change from his normal demeanor. It makes it all the more satisfying to watch him fight his way back to his former glory.

There are some references to the Original Sin run–as well as the more recent Secret Wars–and lots of little secrets for astute readers to pick up on. Olivier Coipel always knows how to draw a fantastic Thor and his beautiful stylized and lush art does not disappoint. I particularly loved the action set pieces and the way they were framed. The colors a bold and bright thanks to Matt Wilson‘s saturated colors and since a lot of this story is set in space it gives it a fantastical look. I did find the pacing of the story to be a bit slow, but I am sure that will pick up since the establishing details are now out of the way. Fans of Thor should definitely give this a peek! 4/5 Bibles.

With Civil War II winding down, it’s time for the next entry in Marvel’s latest wave of relaunches. This go around, Mark Waid (All-New, All-Different Avengers) brings us the Avengers led by Captain Falcon America, Sam Wilson. I.. actually enjoyed it a lot more than I thought I would. As far as number ones go, it’s a little confusing if you’re coming off superhero movies and this is the first comic you pick up, but it’s followable. The Avengers are in a rebuilding year and are thrust into a war involving time travel and babies. I swear, it’s more interesting than it sounds. Mike Del Mundo’s (Elektra) stylistic art showcases facial expressions well–especially on an unimpressed cast side-eyeing a Peter Parker who comes off far more douchie than he means to. 3.5/5 Bibles.

Mayday by Alex de Campi, Tony Parker and Blond confused the absolute shit out of me when I was reading it. There were so many psychedelic colors, hairy women and ginormous ta-tas that it was hard to focus. Truth be told, it’s difficult to understand the overall concept of the comic or where it was going. Also, was I supposed to speak Russian or whatever they had in the speech bubbles? …I don’t speak Russian and I was lost most of the time. I did understand the word vodka though!

The artwork was beautiful and colored to almost look like it was straight off a movie screen. I can appreciate the detail that went into creating this comic; however, this did not hit the mark for me. Overall, de Campi, Parker and Blond had their heart in the write place but maybe they should find a hobby outside of writing comics. Or, at least write a comic that is readable and organized. 2/5 Bibles.

Occupy Avengers #1, by David F. Walker (Power Man and Iron Fist, Nighthawk) and Carlos Pacheco (Captain America, Uncanny Inhumans), focuses on Clint Barton (aka Hawkeye) as he “walks the earth” trying to make peace with the fact that he is being praised as a hero for ending the life of his friend Bruce Banner (aka Hulk). Instead of going against intergalactic super villains like Thanos or Loki, Barton is trying to “take back justice” for the 99%, the average folk that have been wronged by society’s more common and grounded evils. Here, he begins his journey for social justice and self-redemption when he teams up with Red Wolf to investigate the contaminated water supply on the Sweet Medicine reservation.

At first glance, the amount of word bubbles and narration might be overwhelming, but Walker is slowly establishing a character who is struggling to deal with serious inner turmoil. Pacheco, Rafael Fonteriz, and Sonia Oback did an excellent job conveying Barton’s struggle visually from page to page. It will be interesting how Walker and team continues with the series because it will be difficult to address the social justice aspect of Barton’s journey without sounding too preachy or self-righteous. 3.5/5 Bibles.

Described by someone at my comic shop as “a low-budget Deadpool” Foolkiller owes a lot of its background to that character. When we need the titular character, he’s a has-been: a former vigilante-turned-mercenary-turned-shrink. As a brand new character, there isn’t a lot of story to dig into, as most of the comic is devoted to his backstory. He’s working for S.H.I.E.L.D and helping the people they want him to, and that fact makes me wonder where the character will go in the future.
Overall, Foolkiller reminds me of that teacher you had that used to be cool and now just tries to use his stories to impress the kids in his class. I would continue reading just to see where Max Bemis takes the character in the future. Hopefully it proves to be worth the time being put into it, and something much more interesting and worthwhile than what we have here. 2/5 Bibles.