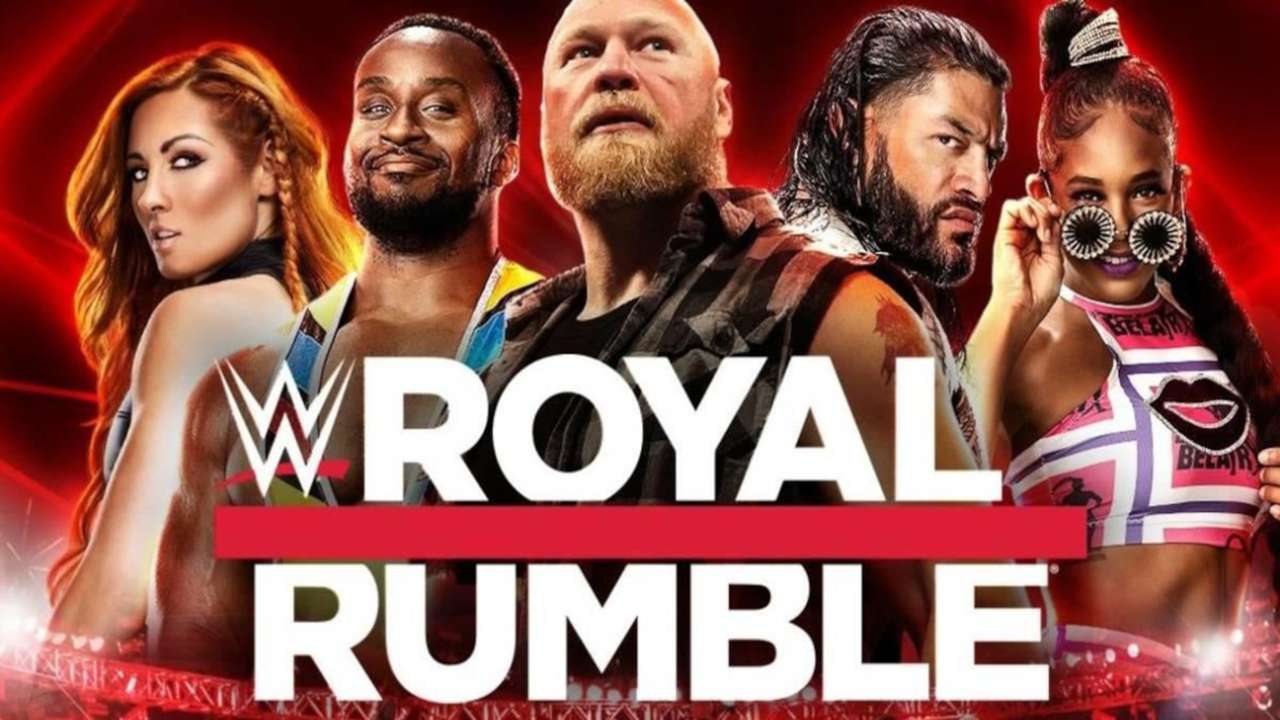 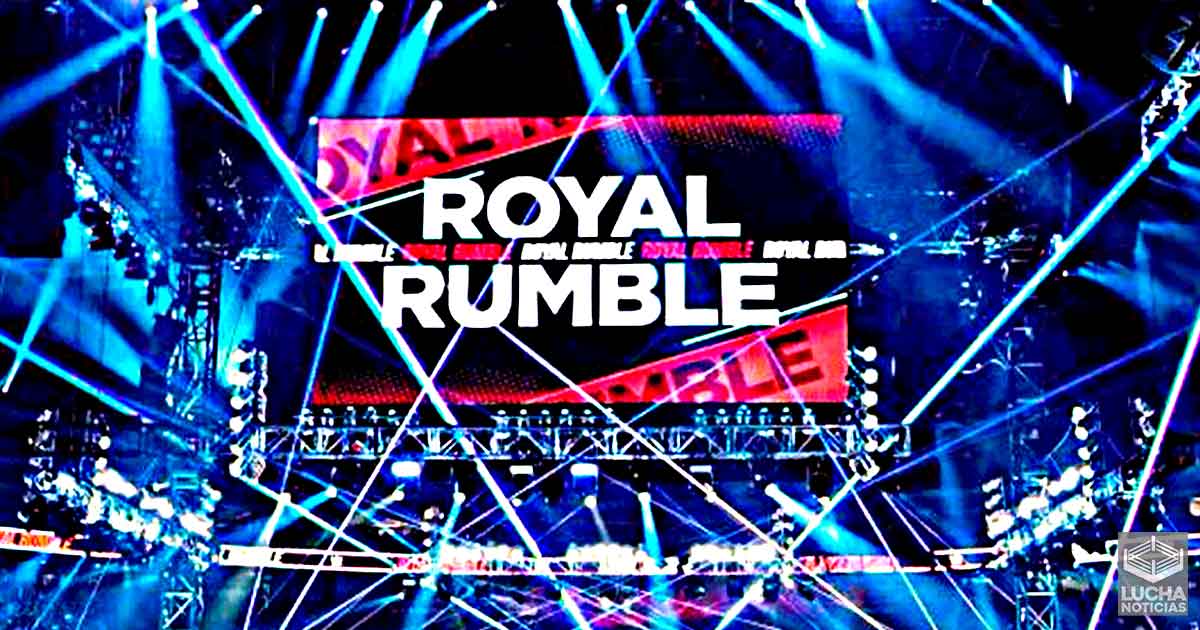 Felipe: Finally. The event we’ve all been waiting for: The Return of the Bella Twins.

Shawn: God, do I hate the Bella Twins. Why does it feel like someone didn’t think about the Royal Rumble until after the “budget cuts”?? Welp. Here we are. Let’s get this shit show on the road. The Road to WrestleMania starts NOW!!

Felipe: Fuck me– they opened with Reigns vs Rollins.

First off, the way this match started — I mean that very literally — with Rollins’ intro: one of my favorite heel moments. Ever. Not only that, but Seth using the Shield outfit and moveset? Fantastic.

As far as the match itself is concerned, these two proved why they’re at the top of the wrestling food chain (no, I don’t mean WWE food chain). The way they know each other, how in tune they are with their characters, and their history provided one of my favorite matches between them.

Now there’s the ending. Many will hate it, and I get it. But as someone that has seen them both since their NXT days (even Reigns’ Thoroughbred phase), I’m more than happy to see this play out this way. Hopefully, it culminates at WM. 4.5/5 Revenge Chair Shots.

Shawn: Well that was long-winded as fuck. This was the Match of the Night without a question, and all the things Felipe said. I loved the SHIELD entrance and attire.  It’s not often that you get heel versus heel and it works and makes sense but it definitely did here.

But these two know each other so well that it’s probably impossible for them to put on a less than stellar match so I didn’t expect any less. What a way to open the show. My one concern… how do you follow that? 4.5/5 Whiskeys.

Felipe: YO MOMMA LONG WINDED… Sorry.  Women’s Rumble time. (Spoiler alert: Dana Brookes isn’t winning.) The Rumble itself was good. But I am so tired of Charlotte. And the second I heard Ronda’s music, I knew she’d win. Yawn. Really hoping for Morgan and Logan vs Bella Twins at WM, though. 3.5/5 … Then Ronda’s music hit and Charlotte HAD to be protected above all else, then it got bumped down to 2/5 stars. And where the hell is Asuka?

Shawn: Rumor and innuendo is that Asuka will return from her shoulder injury next month. Anyway… not a bad Rumble. It was cool seeing all the faces we haven’t seen in a while. Mickie James got the second biggest pop of the night. As soon as Ronda Rousey‘s music hit it was obvious who was winning though. 3.5/5 Whiskeys.

Felipe: Match was fine. Not great, not bad, just fine. Becky has been boring to me for a while, though. I don’t care, is what I’m saying. 2.5/5 Whiskeys

Shawn: I think I’m over Becky. Yup. I am. Well, this match … happened. Predictable and nothing special. This might have worked better if it wasn’t following the Women’s Rumble in my opinion. Oh well. 2.5/5 Whiskeys

Felipe: Holy. Shit. The match did not disappoint. At all. And while I wish the match would’ve straight up stayed clean 1-on-1 with no shenanigans, from a storyline perspective, it was great and unexpected. Would’ve preferred Lashley getting the title back without help, but I’m not mad either. 4/5 … WTF JUST HAPPENED!?

Shawn: The hell if I know.  …“It’s a swerve bro.” Really good match. I think the fuck finish gives us a reason for a part two down the road and it actually made sense in that it got us back to where we should be after the Day One COVID shift. Creative DOESN’T suck ALL the time! Wow. Bravo. 4/5 Whiskeys

Felipe: I’ve never been an Edgehead. Barely paid attention, tbh. Love Miz, but I just can’t stand Edge. And he won. Ugh. What I did see was technically sound, so I’ll give them… 2/5 mehs

Shawn: I couldn’t agree more. But the fans wanted to see Edge and Beth get the win and this was that feel-good match. I wish Edge would just go away but we all know that’s not happening.  It was definitely a decent match all things considered. 3/5 Whiskeys

Felipe: A lot of years, I don’t really care about the title matches and just want to get to the Rumbles. This year was the complete opposite. And it didn’t help that both Rumbles had a case of “oh it’s that music.. They’re winning”.

Not only did this Rumble feel average at best, but once Lesnar’s music hit, you knew he was getting that Charlotte-like protection. Yawn.  Lesnar wins. Lol. 2.25-2.5/5 Whiskeys.

Shawn: Welp. That was more than disappointing. Did Vince find out TK trademarked Forbidden Door so he closed it on everyone else? People were waiting for Okada, Moose, or Cody and got Bad Bunny, Shane McMahon, and Brock Lesnar. And Brock wins. This is what happens when Nick Khan releases everyone that anybody actually cares about. Fuck off. This was so bad that Kofi botched his usual spectacular save spot so bad they couldn’t let it go. Worst. Rumble. Ever. 1.5/5 Whiskeys (although I could use some more after that shit show)

Felipe: I’m torn. From both a wrestling and storytelling perspective, both title matches were bangers, but the Rumbles themselves were just average. Not to mention both had predictable “their music hits, it’s over” winners.

Personally, I feel seeds have definitely been planted for great stories leading to Mania. And I can’t wait to see how they move forward with Rollins and Reigns. Not to mention who challenges Bobby now that he has the belt back. 3.5/5 Whiskeys (with all heavy lifting done by the title matches).

Shawn: Overall, this wasn’t that impressive of a show. It didn’t feel like the beginning of the Road to WrestleMania, that’s for sure. Outside of the two world title matches there wasn’t anything really worth talking about. And the men’s Rumble may have been the worst Rumble in the history of the Rumble. And Hacksaw Jum Duggan won the first Rumble. … But we did get Ronda pointing at the WrestleMania sign and Brock doing it too while we went off the air. That’s good shit pal! Am I right? Am I right? 3/5 Whiskeys.