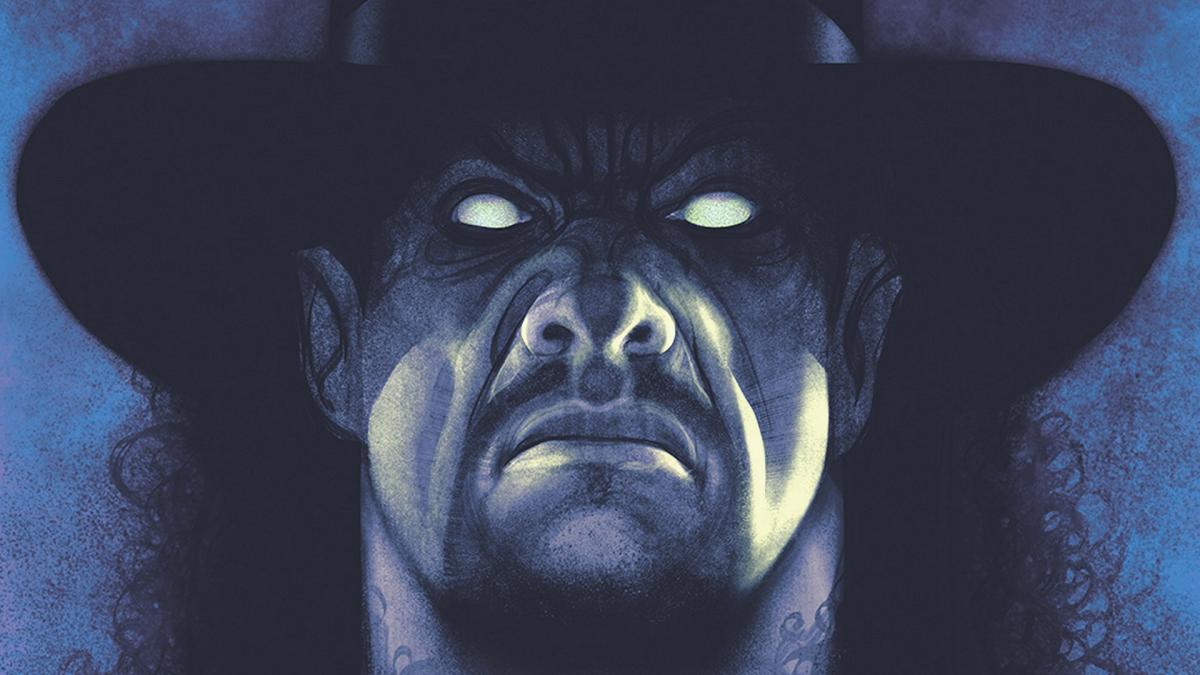 BOOM! Studios and WWE announced today WWE: UNDERTAKER, an all-new original graphic novel exploring the career of the legendary Superstar, considered one of the greatest performers in WWE history. For the first time, novelist, journalist, and combat sports expert Chad Dundas (Champion of the World) and artist Rodrigo Lorenzo (WWE) chronicle the unrivaled career of Undertaker, with new revelations and surprises about some of the most pivotal moments in his more than twenty-five year history in sports entertainment. 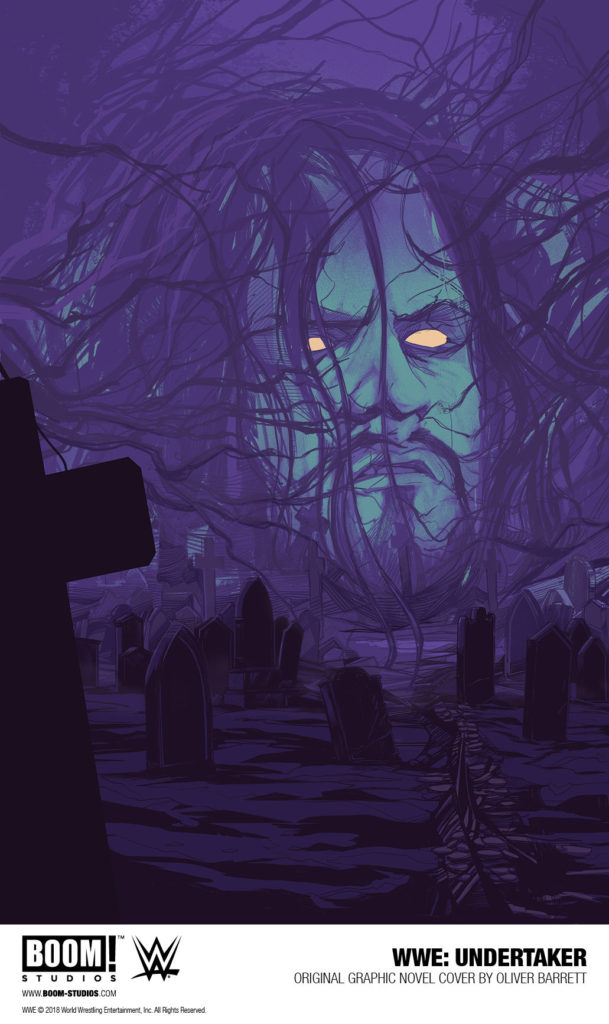 “I was 12 years old in 1990 when Undertaker debuted in WWE, and from the moment I saw him, he was my guy,” said Dundas. “I responded immediately, not only to his obvious physical attributes, but the character development and storytelling that made him such a unique figure in the WWE landscape,”

“I’m so happy that I was chosen to draw this story for so many reasons,” said Lorenzo. “Since I was a kid, Undertaker has been my favorite WWE Superstar and it’s flattering that BOOM! Studios and WWE chose me to bring the legend of the Undertaker to life in their first original graphic novel.” 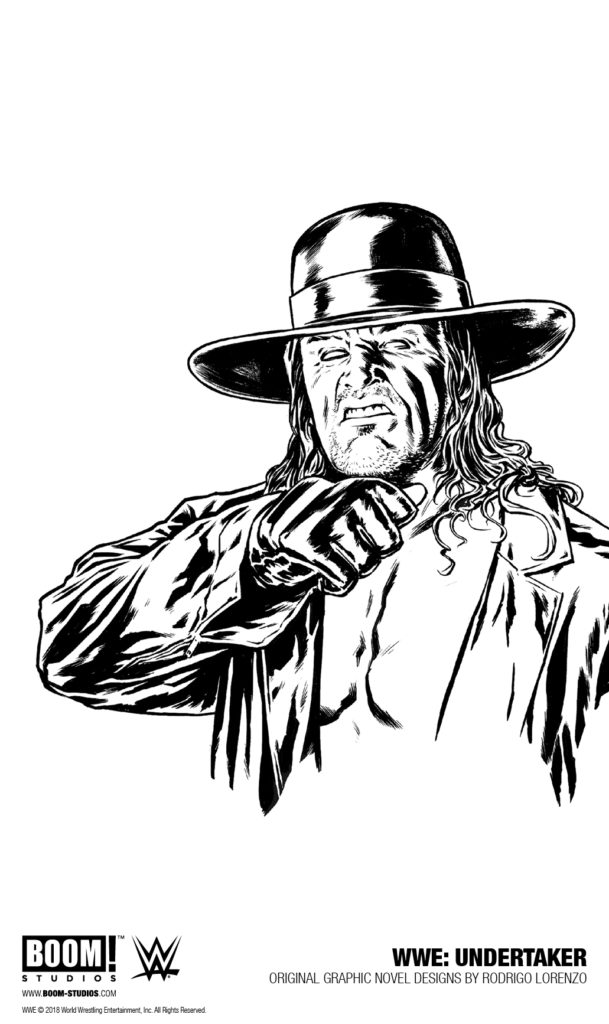 WWE: UNDERTAKER features a haunting cover by artist Oliver Barrett, whose work has been featured by ESPN, Mondo, The Atlantic, Men’s Health and more.

“There’s only one ‘Phenom’ in the history of WWE, so when we were considering whose story to tell in the first WWE original graphic novel, there was only one answer: Undertaker,” said Eric Harburn, Editor, BOOM! Studios. “Working closely with our partners at WWE has allowed us to go deeper into the history of Undertaker than you’ve ever gone before, with revelations that span his decades-long career.” 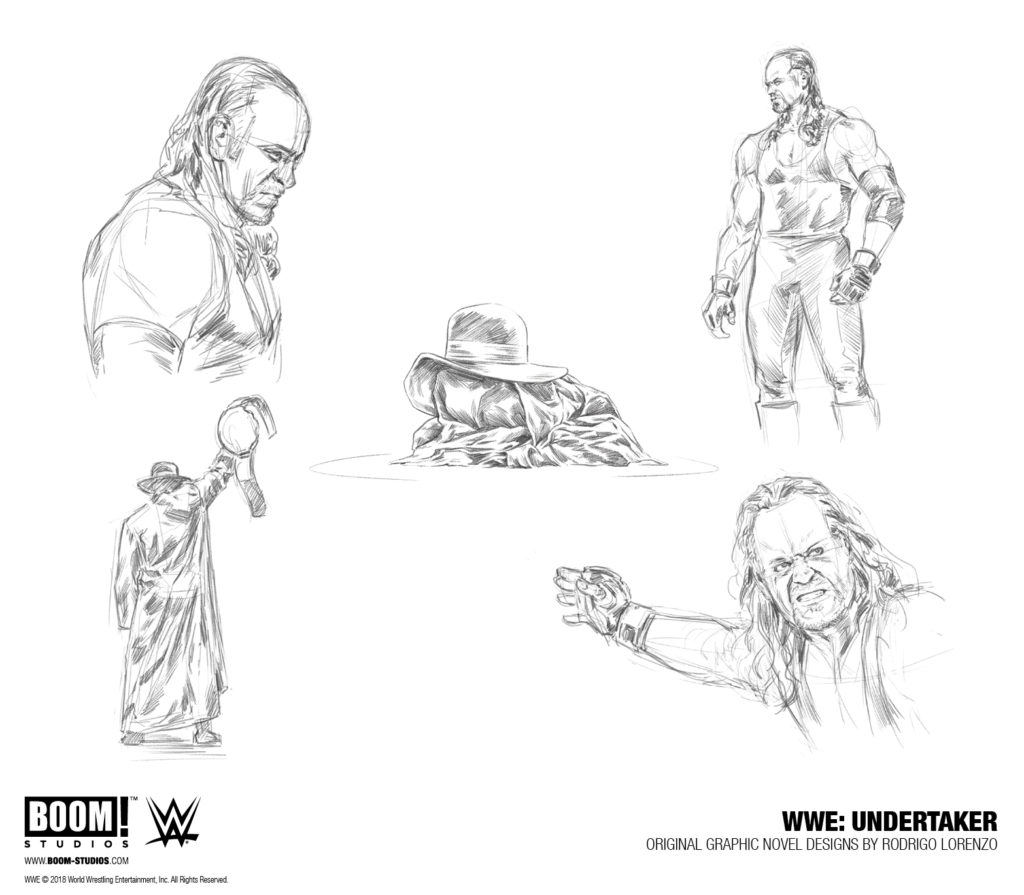 Print copies of WWE: UNDERTAKER will be available for sale in October 2018 at local comic book shops (use comicshoplocator.com to find the nearest one), bookstores or at the BOOM! Studios webstore. Digital copies can be purchased from content providers, including comiXology, iBooks, Google Play, and the BOOM! Studios app. 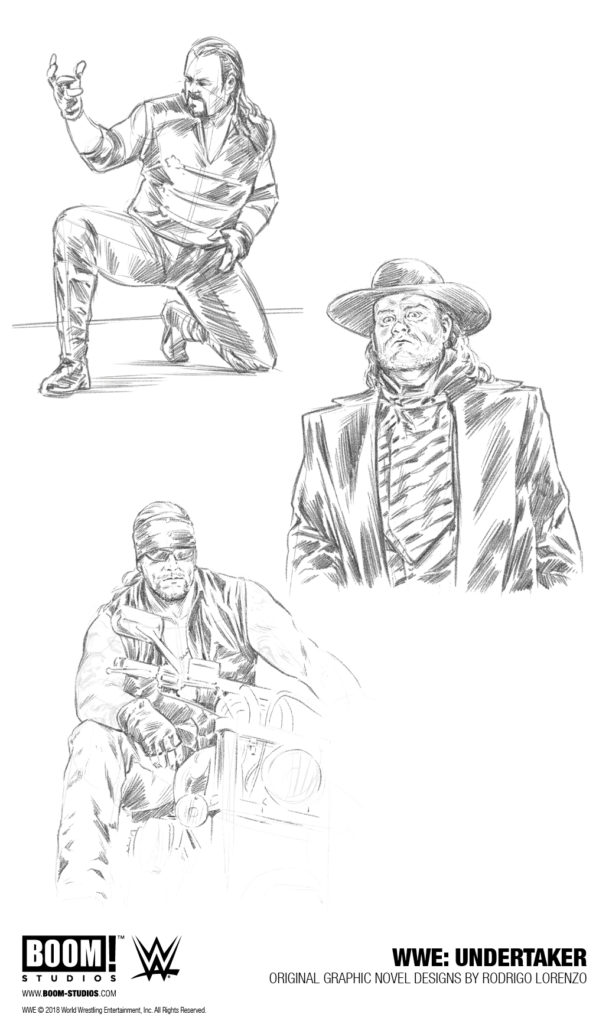