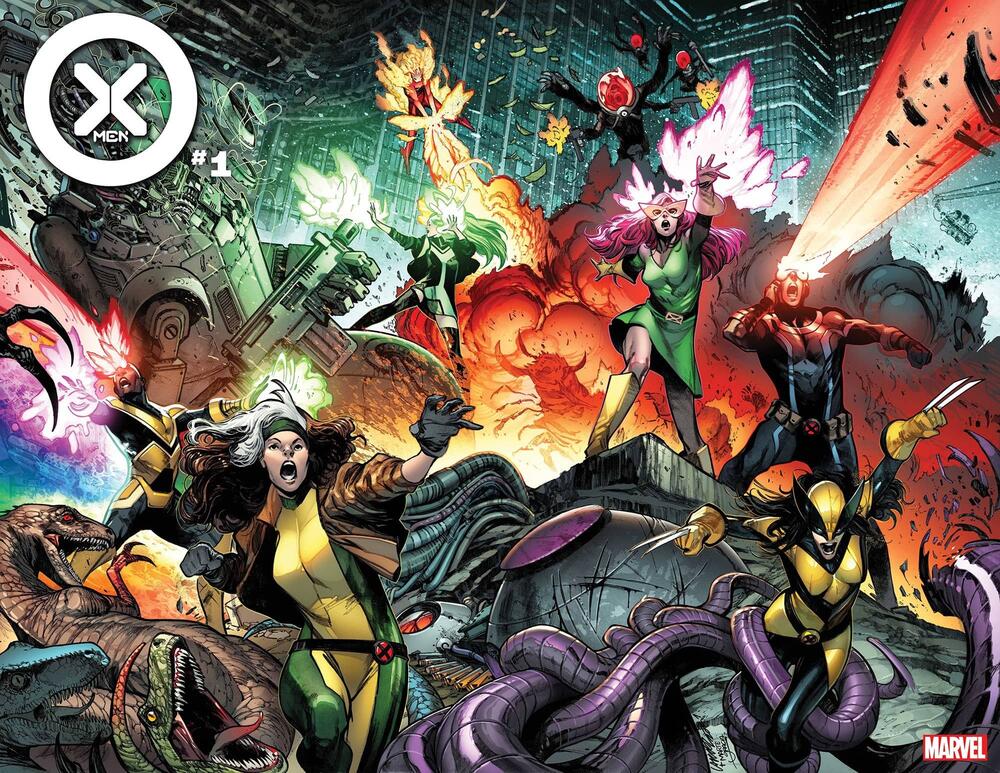 As a Jonathan Hickman fan, I can tell there’s no substitute. I have felt trapped in the tiny comic book version of the show hole. I can’t wait for Inferno. That being written, Gerry Duggan seems like a friendly and less complicated alternative. After terraforming Mars in Planet-Sized X-Men without super crazy scientific but clear explanations, he brings the newly elected team to New York. The X-Men seem to have thought of everything eco-friendly and socially conscious, as NYC implants to upper West Side. Seinfeld’s got new neighbors and they live in a Treehouse. Gerry gets “Whiskeys” for dropping knowledge gems on Central Park’s and Seneca Village history in the article by Ben Urich.

Gerry tucks in lots of substance but not without sacrificing visuals and action needed to attract a younger reader. There’s even a new evil genius working plotting away as a repercussion from the events of Planet Sized X-Men. To revisit my last Seinfeld allusion, the Mars scenario reminds me when George Costanza stalled, by bragging to Elaine, to drive back into the perfect park space and lost the spot. The humans are George.

Gerry understands Mutant Technology (i.e. the syncing of different mutant powers to achieve a result as explained in SWORD; also, the Five.) and introduces more Excalibur-looking villains from Gameworld and Pepe Larraz is there to wonderfully illustrate the action. 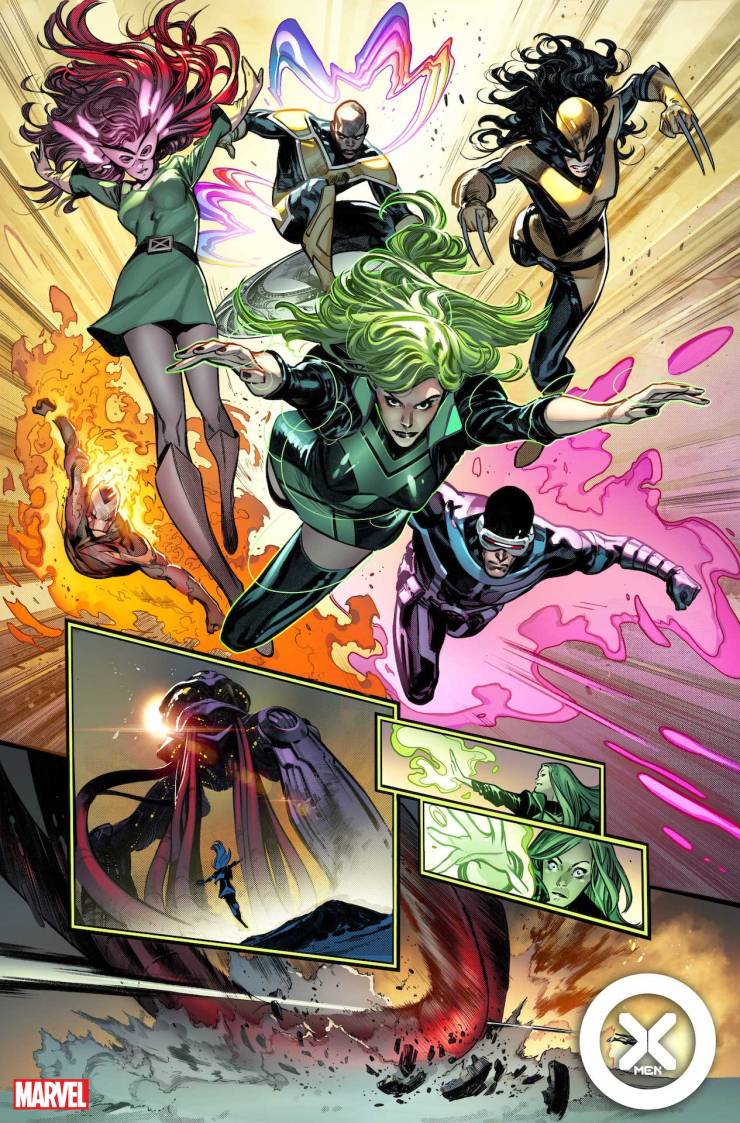 All of the X-Men and the action that follows look beautiful. It’s like Mark Texeira found a finer line. There are broad lines in this book but just very finessed. The threat that visits them looks like a magnificently sketched and painted alien from Independence Day. I’d grab a sketch and sketchbook at a Comic-Con from Pepe any day. I hope the artist team stays consistent with this title since it’s so perfect. Larraz also makes Rogue look strong though she isn’t muscular. The other women — Wolverine, Polaris, Jean Grey, etc. — look amazing. Jean works like Martian Manhunter to utilize mutant technology. It’s exponentially-developed fastball specials.

In the end, I like that the Mutants rely on brains over brawn more often, and really out-thinking their oppressors. This X Book is enjoyable with stunning visuals for kid, teens, and adult readers. The Alíen design and lack of Hickman cost it a whiskey — 1 whiskey away from being a great cognac but very enjoyable. 4/5 Whiskeys.