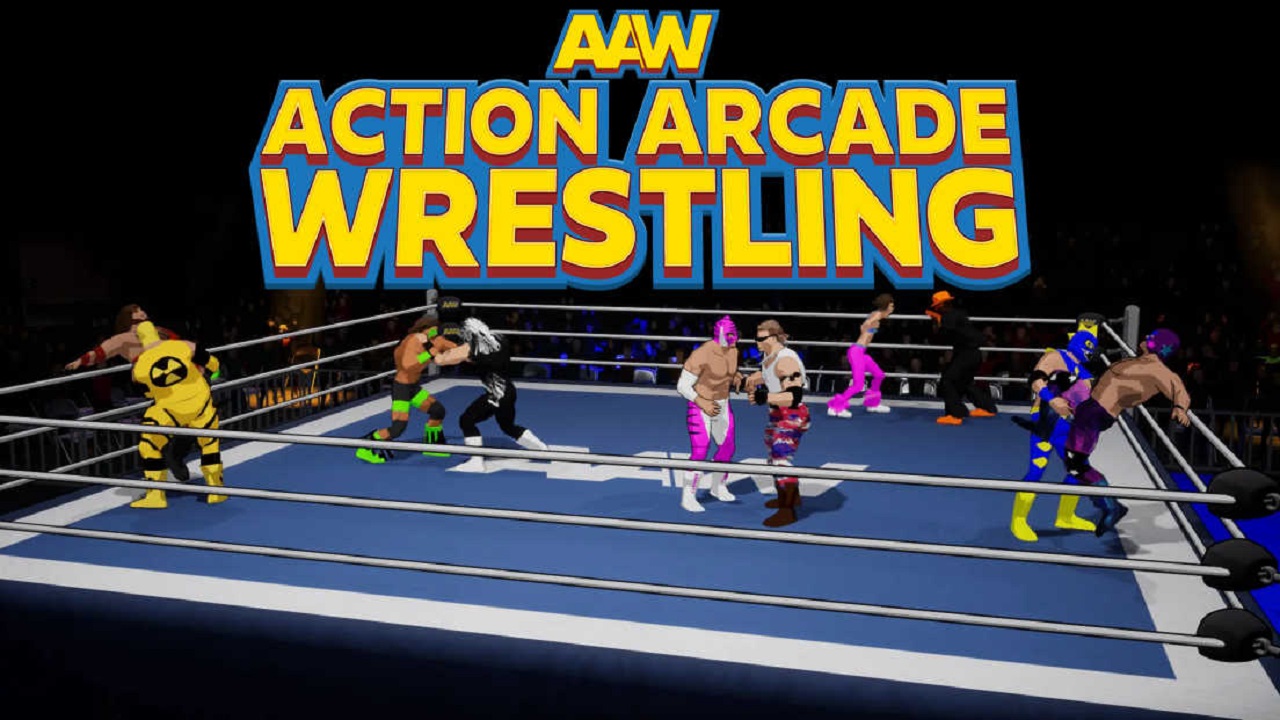 So this game is awful. My God.

It is rough being a wrestling fan if all you have is a Nintendo Switch. There’s the nightmare that is WWE 2K18 (that runs slower than Otis jogging through oatmeal) and Retromania Wrestling, which is great for a day or two, then it hits you: “All the wrestlers play and feel the same way”. Enter Chikara Acti… Sorry, Action Arcade Wrestling. A pretty much perfect port of a 3-year old game called Chikara Action Arcade Wrestling.

Did they do anything to improve the gameplay, collision detection, or animations? Absolutely not. The animations are stiff and basic. Hits lack impact and their range is all over the place. There’s a decent amount of moves, but not nearly enough for a game that’s been out for so long and just now released for another system.

Sound design? Feels like an afterthought, in particular when you hit the mat. Whether you hit a basic body slam or a powerbomb, it’ll sound like you’re smacking your hand against the canvas. It’s bad. The cel shaded graphics are fine. I have nothing against that style, not even that feels poorly executed. How do you ruin cel shaded graphics in a game? Feels like it takes intentional effort.

Gameplay is supposed to be arcadey and more accessible, but the shoddy collision detection, uninspired animations, and unnecessarily complicated controls (for a game with power ups, and not meant to be a simulation wrestler) just bogs things down and will have you rushing to uninstall.

Stay away. No Whiskey/5.