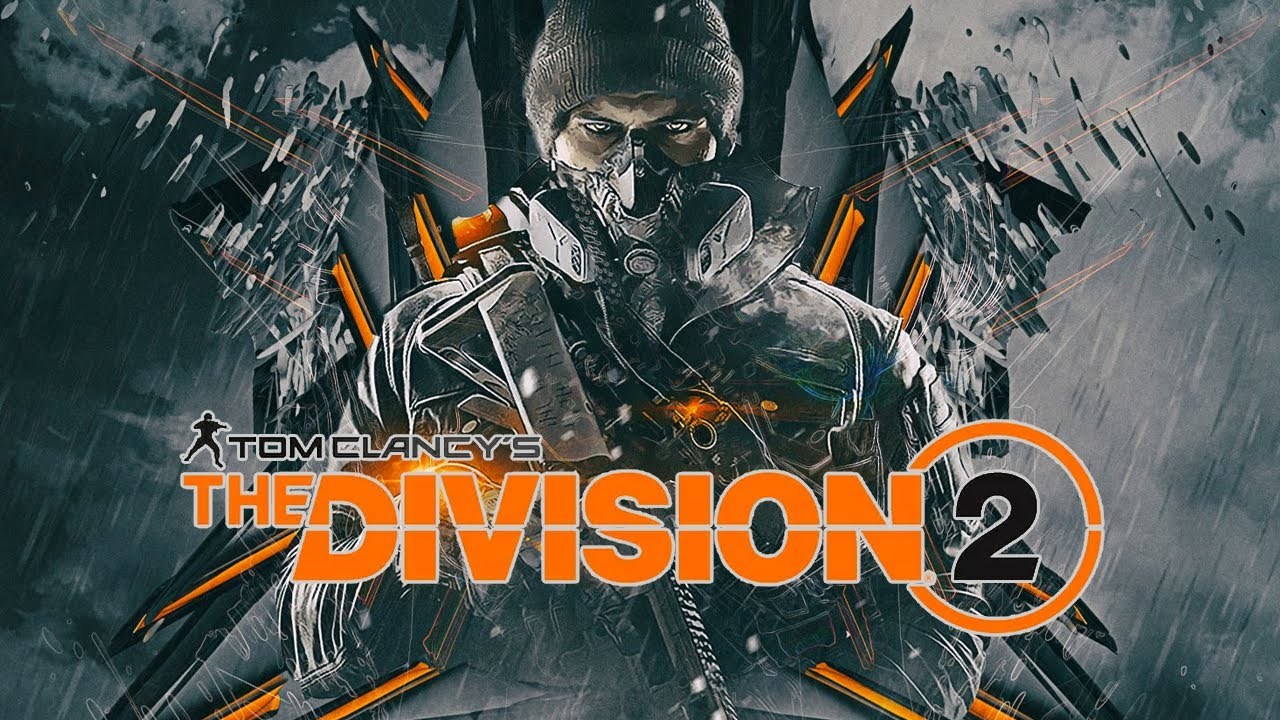 TOM CLANCY’S THE DIVISION 2 (Massive Entertainment/Ubisoft – PS4, X1, PC – Q1 2019) – When Ubisoft debuted their new Tom Clancy licensed IP in 2016, they named it after the organization that their players would be joining; but The Division was also aptly named, with the chasm between fans of every TC game that was released prior and all the new fans of the burgeoning subgenre of ‘games as a service’.

While the graphics and production value of The Division were unanimously lauded, this Brother could not reconcile the dissonance between the realistic-ish world and serious tone of Division and its strangely bullet-spongy, loot based, Destiny-like gameplay loops. Yet with a few tweaks the upcoming, confirmed sequel — The Division 2 — could still hope to win those of us on the edge still onto the streets of plague infested New York City as Destiny 2 did before it.

Currently, at the time that this piece is being written, there hasn’t been too many peaks behind the curtain of what TCTD2 is going to be. Its very existence was leaked at first, later confirmed by Ubisoft and developer Massive Entertainment, and since then all that’s really known is that Massive hinted at the setting of the game, saying “we’ve always envisioned the story in the game we launched in 2016 as the beginning chapter in a larger saga.” Which is probably corporate-speak for the vague notion that they had ideas for sequels, but can also be seen as a hint as to bigger sized maps, or more unexplored areas of their fairly faithful rendition of Manhattan. It’s hard not to imagine that certain other widely known areas, like Long Island, could be future Dark Zones, or even Battle Royale Zones (100 agents parachute onto strong island, and they… fight each other for some reason? Battle Royales don’t make sense). Yet there’s only room to improve, and speculating on its potentials only serves to remind anyone of The Division we were all hoping for when we saw the first trailer.

The two biggest aspects of the game that could potentially attract new recruits are also the two things that their main competitor, Destiny, did well already or improved upon in their sequel: gunplay and more intriguing narrative context. The Division 2 was hardly a barren sandbox, but it was kind of uncharacteristic for a Tom Clancy game in that the narrative was only held in a exposition cutscene intro and in merely world building through its missions. Div 2 would do well with more arcs, and more interesting situations — which would also improve the lack of variety in enemy types. It’s 2018; we can’t just be shooting at poor people in hoodies. Which brings us to the shooting, you know, the main thing you do in a gun-based, third person shooter. While seeing numbers fly above enemies is something that feels satisfying in a game all about raising numbers of stats, it doesn’t have the feel of the tactical shooter that was promised to us in the Div 1 gameplay trailer, however corny it was with their scripted “got your back” and “flank them!” dialogue between ‘players’ on stage. If it felt better to flank, cover, and nail headshots, Division 2 could at least feel satisfying, something that got so many people through Destiny 1.

We’re a world that has seen 6 seasons of The Walking Dead, a million volumes of the comics, and had other post-apocalyptic pieces of sci-fi in media like Mad Max: Fury Road, so we’ve seen a lot of post apocalyptic, dystopian stories. There is no reason that a game-as-a-service, Tom Clancy branded, open world third person shooter should feel so disconnected to the social and economic realities of the world it’s trying to emulate. This comes with realistic gun-feel, more specific character types populating its world, and more interesting, varied quest types — with maybe some narrative arcs. As long as Massive can address this, and continue to support the game like they have been throughout the original Division lifespan, this might be the thing to change gaming Destiny.