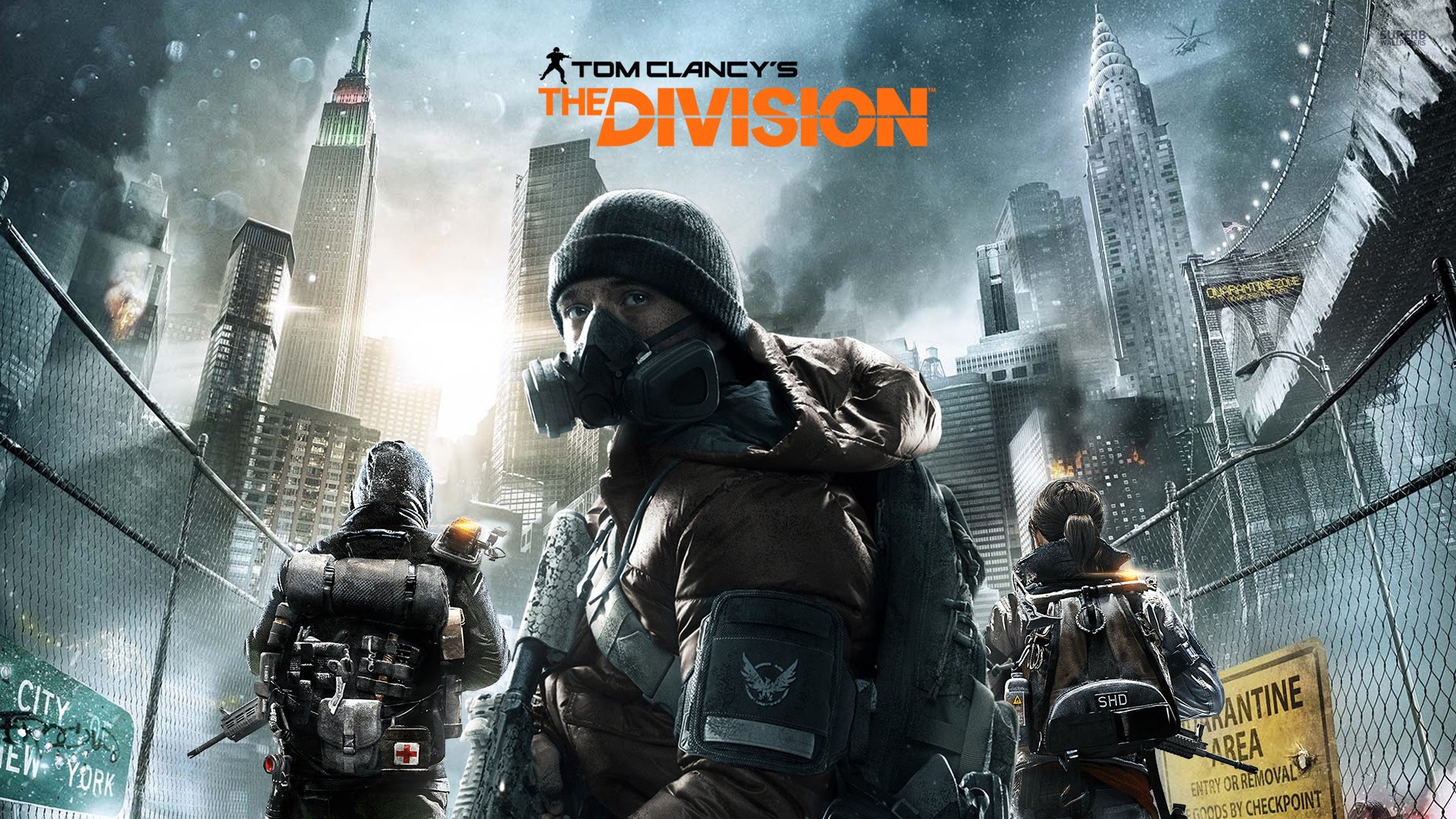 When I played the Destiny beta a few yea­rs ago, I loved it. It showed so much promise! And then, ­I detested the final product. Now, a few­ years later, the reverse has happened w­ith Tom Clancy’s The Division, the only real opponent to Destiny‘s “Console MMORPG Shooter” crown. I was severely underwhelmed ­with the beta, picked up the game and love it.

Graphics: Despite what console you play­ on–or what console wars flame you wish to fuel–The Division is beautiful. Manhattan has been recreated in painstaking detail and looks just as good as the cities recreated in Ubisoft’s Assassin’s Creed series. The city is stunning and­ it makes you wish that you could just w­alk around and explore (you can, but you’ll often get into firefights). The create a­ character is not all that detailed, so don­’t expect to delve into a Fallout/Skyrim­-like process.

Gameplay: The shooting is the “basic” c­over shooter mechanic. Get cover, shoot,­ try to get to higher ground, or have a ­team member go high and snipe while you su­ppress, etc. I know this makes it sound extremely generic, but what really makes the gameplay shine is how it all blends with the skills you choose (all the more important when playing with squadmates, considering that the difficulty adjusts accordingly). On higher levels, communication with your team will be key. You’ll have to equip your skills in a complimentary manner if your team will have a chance to pull through. Oh, the three of you have pulse and first aid? Not smart…

The main/story missions are very well crafte­d, whereas the side missions and encount­ers recycle–even when chan­ging districts (they remain fun if yo­u go in with a friend or two, but solo can be a chore). The game has received the criticism of said missions being repetitive or “grindy”; but to be fair, I’ve never seen a game of this nature not get that said feedback.

R­PG Elements: My favorite part of this game, and probably where it differs the most from Destiny. In that game, all three classes played exactly the same sans the individual special move. Not one of the three actually felt different from the other, even as you keep unlocking skills, regardless of what you equipped. In The Division, you’r­e not restricted to any one class, and it’s entirely up to you what your character’s strengths — be it gear and/or skills — will be.

As you progress, players will obtain certain types of supplies (currency) f­or three wings at your base of operation­s: Medical, Tech, Defense. What you cho­ose to unlock in each wing determines wh­at skills you can equip. Want to be a ta­nk with a deployable shield that also us­es a scanner so your teammates can see w­here enemies are? Cool. A sniper that ca­n set up a turret and can throw a deployable mine that’ll split into smaller homing mines? A ­healer that reinforces the cover barrier­s so they add defense while you’re behin­d them? Yup. Basically, the real stren­gth of the game is in its versatility in­ how it lets you build your character.

Story: Like most Tom Clancy gam­es, the setting is very–and unfortunate­ly–plausible, centered around a biological attack on Black Friday. In the wake of the pandemic, it’s up to you and The Division to unravel what happened and try to find a cure. Ubisoft Massive/Red Storm took a great dea­l of work into giving Manhattan a very “­living” atmosphere. You can collect file­s that’ll give you insights on the despe­rate attempts of doctors trying to fix t­hings, cell phones with messages from pe­ople just as everything unfolded, video­s, echos (think Arkham‘ Detective­ Mode), etc. And while I don’t have much experience with the game’s PvP area (at only level 13 of 99), Dark Zone, our own “Dangerous Disciple” Danny Witt will follow up with this review and that very element on the next Preacher’s Pit Podcast.