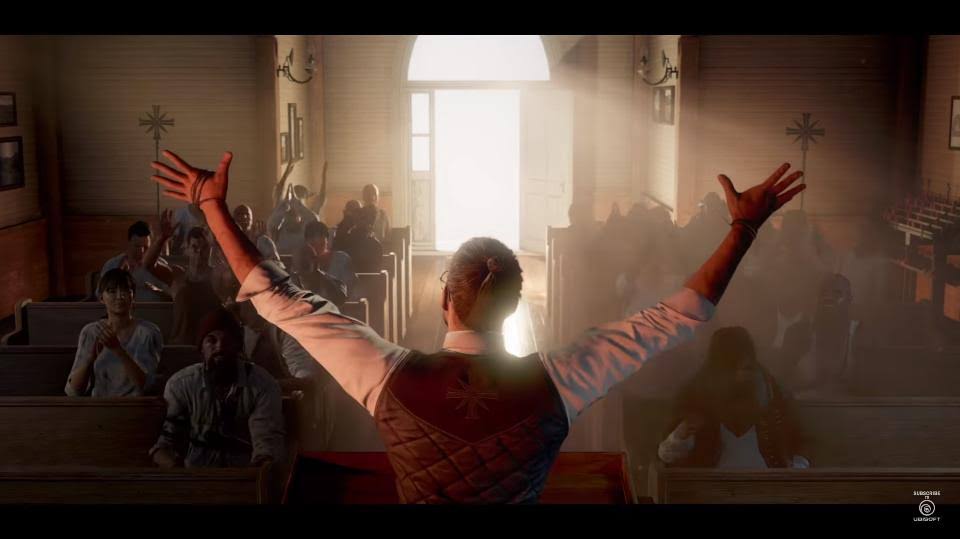 The first trailer for Far Cry 5 brings us to a small fictional town in Montana where issues Americans are dealing with in real life appear to influence this game. Each player will be a junior deputy who has various characters support him or her on their mission to quell the fanaticism of a religious cult named the Eden’s Gate.

This is also the first Far Cry game to be set in the United States. Along with the release of the trailer, it’s been confirmed that Far Cry 5 will be released on February 27 and compatible on PlayStation 4, Xbox One, and PC.