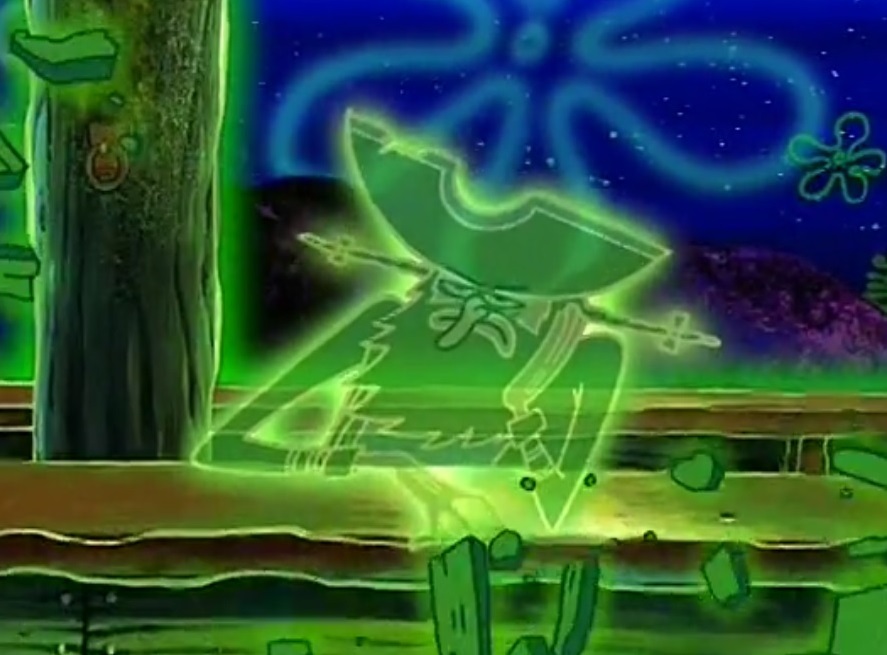 Six years ago, Pirates of the Caribbean: On Stranger Tides already felt like overkill on Jack Sparrow and all things related to buried treasure and the Disney cinematic equivalent of swashbuckling, pillaging, and womanizing pirates. Over half a decade later and Pirates of the Caribbean: Dead Men Tell No Tales makes it feel like all originality has been sucked dry from this franchise leading one to believe that milking sequels out of a film based on an amusement park ride finally grows stale after the charm of the original crumbles away due to being vigorously raped in every orifice until a mind-numbing coma takes hold.

Henry Turner (Gods of Egypt’s Brenton Thwaites), son of Will Turner (Orlando Bloom) has been searching for nine long years to free his father of the curse of being the captain of the Flying Dutchman. His findings have led him to the trident of Poseidon, which has the power to control the sea but is a treasure that no man has ever been able to find. Enter scientist and horologist (brace yourself for the unfunny “whore” jokes to follow) Carina Smyth (Moon’s Kaya Scodelario). Carina believes the trident is hidden somewhere that the stars can reveal and she has her father’s journal to prove it. She teams up with Henry in search of the trident, but the lack of a boat has them hot on the trail of the well-known pirate known as Jack Sparrow (Johnny Depp).

To make matters worse, Captain Salazar (Javier Bardem) and his army of ghost pirates are driven by vengeance on Jack Sparrow for condemning them to an eternity of being trapped in the Devil’s Triangle. Their entrapment is bound to Jack’s compass, but after he trades the compass for a bottle of rum Salazar is free to roam the ocean and hunt Jack down at his leisure all while annihilating every ship and killing every man that gets in his way which all circles back around to Barbossa (Geoffrey Rush) somehow.

Dead Men Tell No Tales is plagued by an overabundance of CGI. Silly shit is computer generated like Salazar’s hair constantly looking like it’s floating or drifting around in water or basically anyone of Salazar’s crew. Every dead man on that ship is just wearing a tattered green suit on different parts of their bodies, so when you just see a pair of arms floating around or a headless guy with just a jaw killing people it ruins what little entertainment value they were aiming for. The film does pull off a flashback featuring a young Johnny Depp and it’s probably the highlight of the special effects. It’s nearly as impressive as young Robert Downey Jr in Captain America: Civil War, which makes sense since the effects in Dead Men Tell No Tales were also done by Industrial Light and Magic. And a slow motion zombie shark attack is somewhat cool the entire eight seconds it lasts on screen.

There’s a horror film from 1977 entitled Death Bed: The Bed That Eats and it revolves around a bed that eats people. Its existence may only be public knowledge because of Patton Oswalt’s stand-up comedy. But it seems as though the writers of Dead Men Tell No Tales borrowed this concept for their film; Jeff Nathanson, who has written the likes of the last two Rush Hour films and the screenplay for Speed 2: Cruise Control, and Terry Rossio, long time writer on the Pirates films and writing contributor to other gems such as Déjà Vu, The Mask of Zorro, and Small Soldiers. These sophisticated fellas seem to have taken the soul of Death Bed and applied it to Salazar’s ship because it does nothing but eat people and other ships while at sea. These ghost pirates can’t set foot on land, so they’re stuck at sea killing everyone because there is literally nothing else to do in ghost purgatory.

Jack Sparrow has become a laughing stock and it’s as if these films have knowledge of this. Jack is drunk, clumsy, and careless at every turn. From the moment he appears with his bank robbing ridiculousness to his sour one-liners and slippery swagger, it’s safe to say that after 14 years Jack Sparrow is ready to go to that impenetrable brig in the sky. A quick look at the IMDb trivia for the film reveals that Salazar was originally supposed to be a character named Captain Brand portrayed by Christoph Waltz. While we mourn the loss of a performance that could have been, Bardem’s portrayal may have been more amusing if the liquefied black jelly bean goo dripping from his mouth at all times didn’t get in the way of his line delivery. Bardem seems to be drooling in every scene and the special effects make his head look like it’s too big for his body at times, which literally destroys whatever amount of intimidation Salazar was supposed to have.

The entire film centers its spotlight on dead men not being capable of telling tales. This is something that is even in the title of the Goddamn thing. If that’s the case, then why does Salazar tell so many fucking stories throughout this pointless excursion? Salazar goes on this long-winded rant to Henry and then ends it with, “But dead men tell no tales,” which ignites the title screen of the film and immediate hypocrisy. Then he tells an even longer story to Barbossa. For dead guys, these assholes don’t know when to shut the fuck up.

The story makes it a point to introduce these two new characters, which is relevant for spoilerish reasons. The only problem is you don’t give a handful of monkey shit about Henry or Carina. Henry spends all this time looking for Jack Sparrow and then does nothing but bitch about his appearance and his methods once he finally meets him. Meanwhile Carina has her nose in the sky and her head stuck so far up her ass that she just comes off as a snooty bitch. When the two share screen time, they’re so unbearably stubborn that wishing for a scabies outbreak to wipe these motherfuckers out seems like an honorable way to go since you’ll have to fight the urge to throw both of their gigantic heads in the guillotine.

This Pirates sequel is overloaded with unnecessary CGI effects (running on water and a flying decaying bird, woo!), an annoying cast, and a weak storyline that is nothing more than future sequel bait. There is an after credits scene, which will have you reminiscing about Homer and his pet lobster Pinchy from The Simpsons. This franchise has lost its ability to tell any sort of coherent storytelling and instead chooses to hone in on cartoon absurdity and undoubtedly some of the the dumbest cinematic characters imaginable. Bash your head with a brick for a couple of hours straight and then write a screenplay. It has a good chance of becoming the next Pirates of the Caribbean sequel.

So instead of wasting over two hours of your life by watching this, just watch any Spongebob Squarepants episode revolving around The Flying Dutchman (the season two episode “Shanghaied,” especially). You’re guaranteed to have a better time and even if you don’t a twenty minute episode is much easier to digest than a full-length film. 0/5 Lines of Understandable Salazar Dialogue.