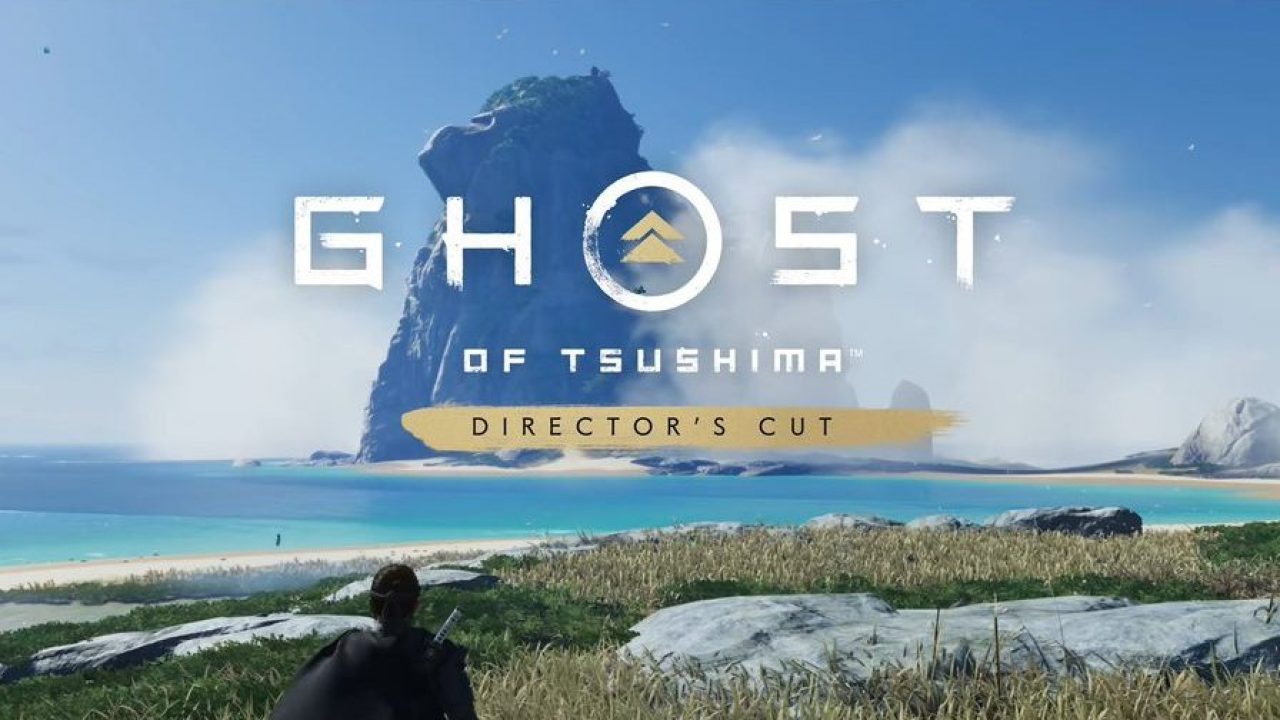 Sucker Punch is just jamming out content for Ghost of Tsushima. First, with the free multiplayer Legends Mode and now with the Ikishima IslandDLC. This DLC offers a good chunk of content that I truly enjoyed. It was so nice to see Jin Sakai again.

Before I dive into my thoughts on the DLC, let’s examine this Director’s Cut Upgrade. I was a bit turned off by the $10 price point for a PS5 upgrade of an older game I already paid for. I understand that Sucker Punch added graphical enhancements and performance improvements, in addition to more dual-sense features, plus more. A small part of the price justification also included things that should’ve been in to the original game, such as lip syncing. I didn’t really notice that much of an improvement from the 60-fps patch added earlier this year. With PlayStation’s competitor, Microsoft, including consumer friendly improvements to their games via smart delivery or adding new titles to Game Pass for no additional cost, it just seems like PlayStation can do a bit better. I think it’s important to look at their practices and critique them so things can improve, but after my time in Iki Island, it’s hard to be mad. The DLC itself is worth every penny…

In this DLC, Jin Sakai is tasked with managing a threat on Ikishima Island. Through this journey, he helps the people of Iki Island, encounters The Eagle and her warriors, and reflects on the past with his father Kazumasa Sakai. Players who miss out on this DLC won’t miss any core story beats. Instead, this story feels very supplemental. It fleshes out what happened to Jin’s father and how their relationship impacts Jin’s current mental state. It was really interesting to have a peak into Jin’s thoughts. After completing this DLC, I’m clamoring for more DLC that explores the relationship between Kazumasa and Lord Shimura.

We’re introduced to new characters on Iki and their stories feel as substantial as what we experienced during the core side missions in Tsushima with characters like Lady Masako, Norio, etc. Some of the side missions were stronger than the main story of Iki. The weakest part of this DLC is the main antagonist, The Eagle, whose motivations felt plot and gameplay driven. I wanted more from The Eagle because she looked cool and I’m used to fleshed out villains in Ghost of Tsushima.

There were also some amazing side activities and collectibles. The animal shrines are back, except now we have monkeys and cats! So cute! In these animal shrines, Jin uses the flute that is controlled by the player via motion control with the dual-sense. This DLC also brings back bamboo strikes, haikus, and hot springs. There are also two new mythic quests. One of them offers a beautiful new dual arena in a cave full of bioluminescent water and the other ties into the story in a very cool way.

Additionally, we get three new shrines that have riddles for some really amazing Easter eggs. The riddles are way too obtuse, and it’s a shame you need a guide to figure it out. Thankfully, you’ll be rewarded with really cool armor skins. New archery challenges are really fun and provide a charm that makes your bow and arrow a bit OP. Lastly, there’s a hidden tournament full of duel’s that contain the most difficult fights in the entire game, including Tsushima. I really enjoyed how this DLC mixed up existing side activities and implemented new ones.

The combat is also mixed up from the main game because the Eagle’s warriors are a lot stronger. Each group comes with a shaman that buffs your opponent’s where they regenerate health and inflict a lot more damage. There are even some new enemies that switch their weapons, thus forcing you to switch stances often. Initially, this difficulty spike was annoying because I hadn’t played the game since it released, so I could’ve used a bit of a tutorial to warm up. Once I chipped off the rust, I was back in the satisfying swordplay in this game that I absolutely adore.

A lock-on system was added, but I didn’t find it as useful as I thought, so I quickly turned it off. There’s a new horse bash ability where you can rush enemies with your horse to do massive damage. This came in handy to avoid multiple stand off’s when encountering enemies during exploration. I loved the new armor sets added to this DLC, but I still wish we had the option to quick switch between armor sets instead of having to go into the menu to select a different one.

Ikishima Island is gorgeous. The water is a lighter blue and there’s a central section full of water falls and purple wisteria trees. It’s absolutely breathtaking. When you think Ghost of Tsushima can’t get any more beautiful, it does.

The Iki Island DLC is an absolute joy. It offers supplemental material to the story and mixes up gameplay in refreshing ways. If you loved Ghost of Tsushima, I think you’ll love this DLC too. 4/5 Whiskeys.