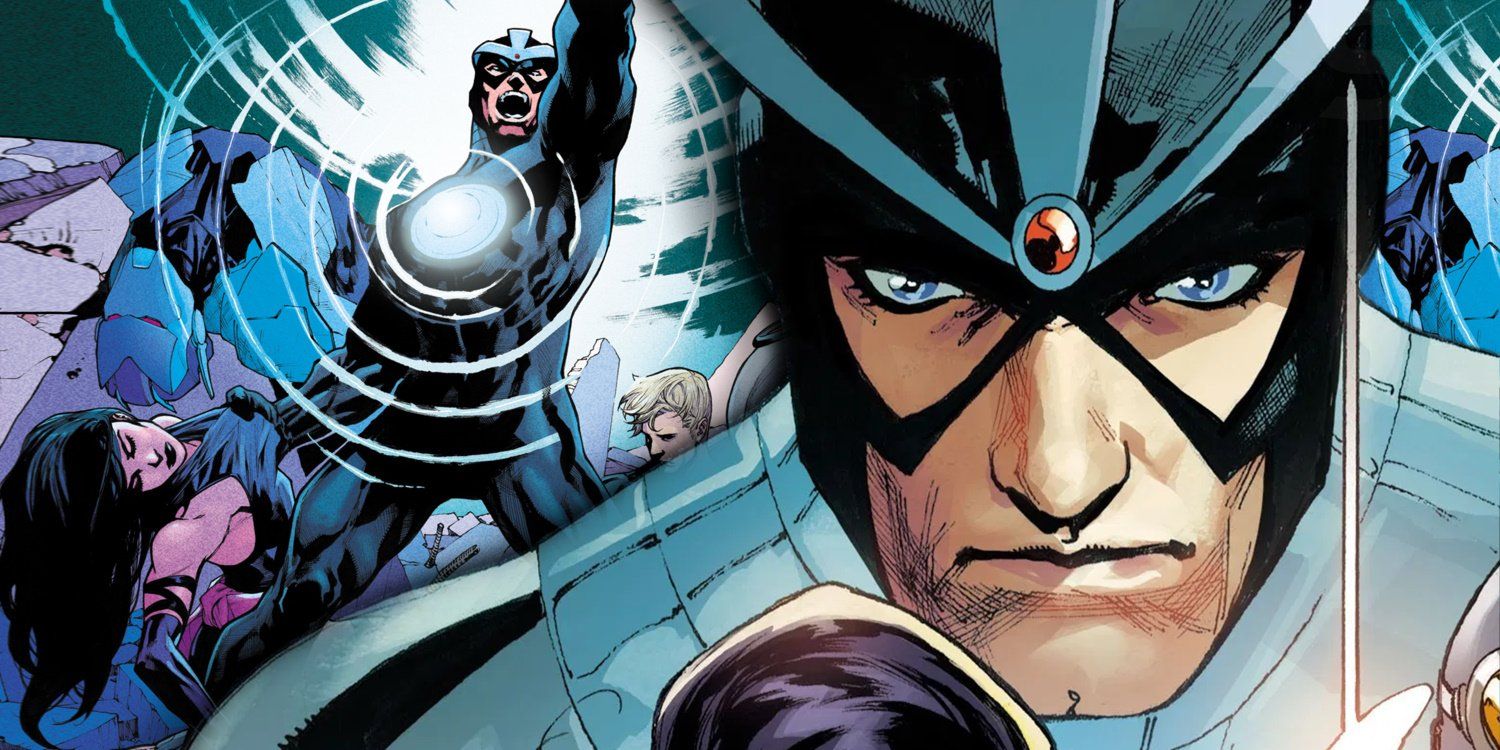 Even though I’m extremely anti-establishment…I believe the corpse of that Cold War censoring body once known as The Comics Code Authority should be instantaneously ripped from the putrid filth bed it’s been rotting away into for the last decade, so it can be brought forth to bear its wrath down upon this criminal act of a comic book known as: Lucifer’s Knight #1, published by Action Lab Entertainment.

Marshall Law and his posse should immediately issue Old Westernized WANTED posters for the outlaws responsible for pushing this felonious blasphemy out of the Comicverse’s corn-kernelled poop chute. The storyline (hamhandedly typed by writer John Perry), about a handful of cookie-cutter teens hiding some stupornatural secret from their adolescent protagonist buddy, is preposterously dumb and lazy, with the artwork (skrit-scratched out by Emilio Utrera) as uninspiring and bland as most junior high school-level notebook binder art; and unless the creators of this tumbleweed intended it for an audience of 6-year-olds-and-under, they should’ve printed this excremental dereliction onto a roll of perforated paper squares, in order to increase its utilitarian function and market value. 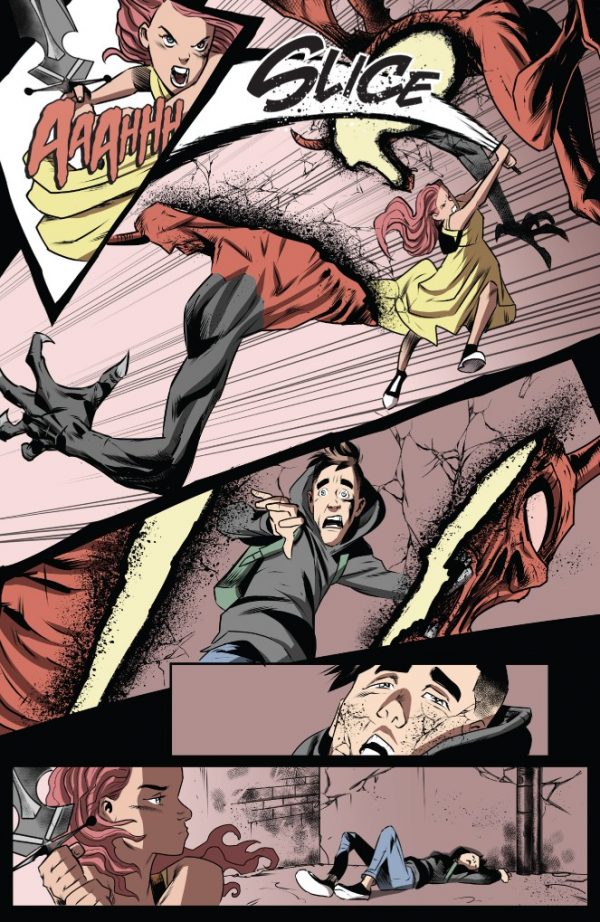 Since toilet papers become such a precious commodity that continually vanishes into COVID-19’s keisterdust, I’m recommending Lucifer’s Knight #1 as a wipe-your-end-all-be-all substitute in these desperate times of perpetual colon pampering. Make Action Lab Entertainment an essential supply chain provider during these dark daze of Global Pandemiconium. Head on down to your NEAREST Comic Wipe Shop TODAY!!! Restore your bathroom panic supply with the NEW sanitary rumpcheek polisher, known as: Lucifer’s Knight #1. 1/5 BuyBullshit, because the EPA should fine them for killing trees to print this crap.

Things have gotten fun and comedic since Dawn of X began. As the “Oh shit!!!!” moments kept coming, The Dawn of X team have been slipping in some comedy so that the feds aren’t led to flag these books as blueprints for a revolution, so writer Zeb Wells earns some point for needed levity.

This book had me rolling as Havok throws a fantastically snarky jab at Nightcrawler before he almost burns a human’s face off. But face it, some humans really deserve it and what else can Alex Summers do when emitting radioactive plasma bolts but induce cancer and bone deep burns? Hellions becomes a team lead by the ultra sassy Mr.Sinister, who argues that this team of very difficult mutants should be allowed to release their aggression and mutant talents on very nasty situations. It’s an X force with no moral compass or strategic agenda. 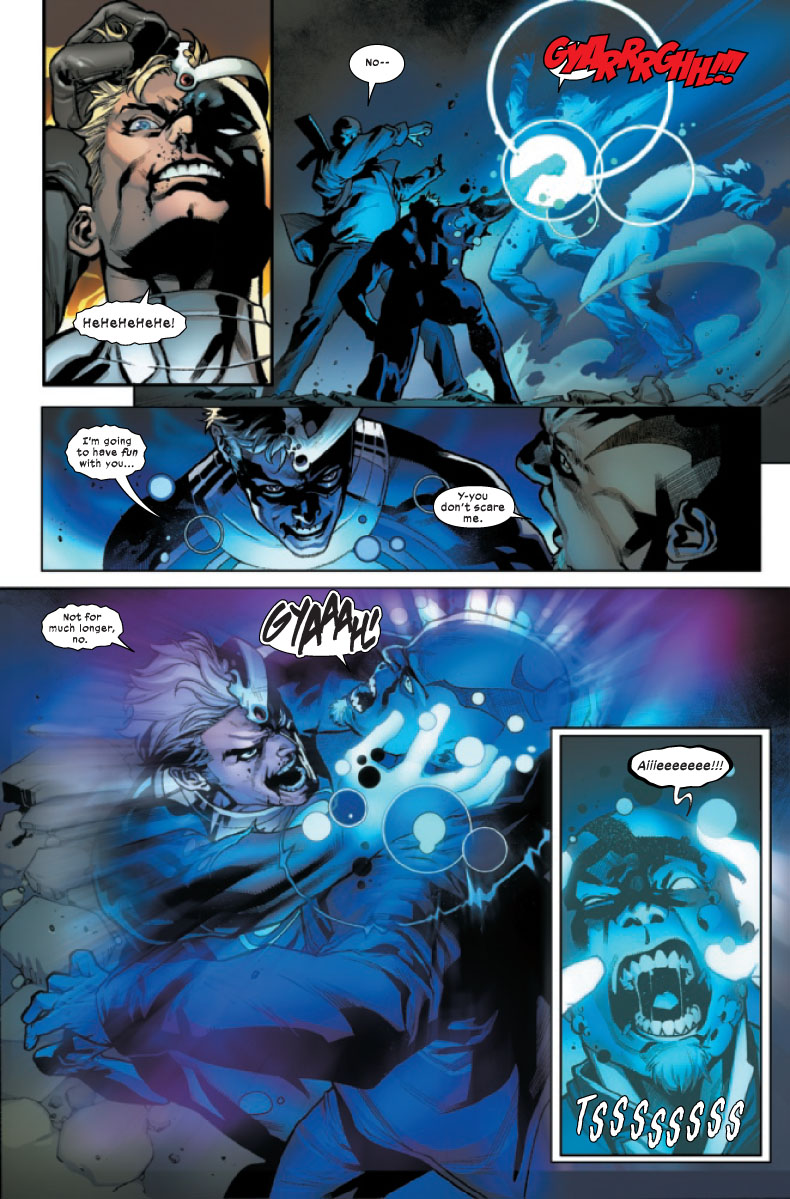 Overall, the team is pretty dynamic, but Nanny and Orphan Maker seem out of place, as I am not really familiar with them at all. Scalphunter — a former Morlock killing Maurader — has an almost Age Of Apocalypse Sabretooth bond he’s trying to form with Wildchild. Empath is truly psychotic. I’m not too fond of Psylocke being on the team as Cyclops’ inside (wo)man. She couldn’t hold my attention or interest in Fallen Angels, and now she needs a spot somewhere else. Sinister jokes and pretty neat art by Stephen Segovia keep the book rolling till the reveal at the end, which cost this book some points. No spoilers, but it’s so 80’s! 3/5 Bibles.