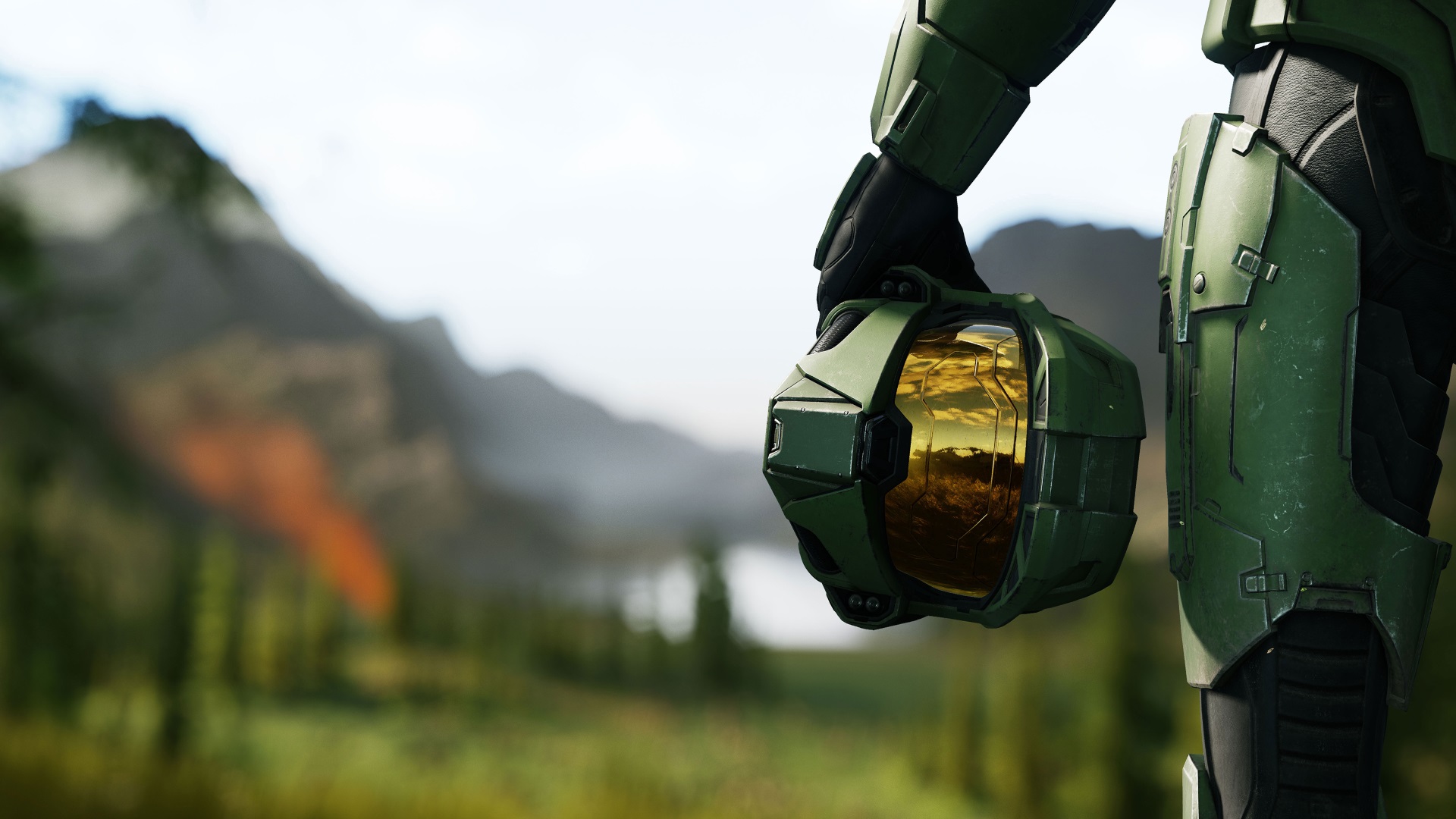 HALO INFINITE (343 Industries/SkyBox Labs/Xbox Game Studios – Xbox Scarlett/PC – ???) – We’re only days away from E3 2019, and more importantly the Microsoft press conference, which takes place this Sunday June 9th at 4pm EST/1pm PST. Microsoft has promised 14 Xbox Game Studios titles! This is great news, but does that include Halo Infinite, the 6th title in the series? While there is no guarantee Halo will be shown in any capacity –beyond what we’ve already been shown– if rumors are to be believed, the answer to that is yes…

Circulating among the gaming community is talk of Halo Infinite being shown, not just as a title to flaunt as part of the 14 exclusive Xbox titles but gameplay footage, as well. Now should this be true, it won’t likely be running on a current gen Xbox One or a development version of the next-gen Xbox, but instead on a PC with top end specs. This shouldn’t come as any surprise as this would be the best way to showcase the game and how it can look at its best.

As it stands we really don’t have much information for this upcoming title, except that we have been given visuals showing Master Chief and have been told it is the 6th title and a followup to Halo 5: Guardians. We also know this is using a new game engine named Slipspace, and is being developed as a playanywhere title; meaning it will be available for both the Xbox and PC with the ability for cross-save and cross-play. Of course, Infinite is being primarily developed as a next-gen Xbox title. To help development stay on track, 343 is working with SkyBox Labs, who worked on Halo 5 Forge for PC and the Xbox One X upgrades to Halo 5.

Microsoft is planning to put on a big show for this year’s E3, and I’m excited to see what they will be showing. For sure they will give us more information regarding Halo Infinite, and hopefully a good amount of gameplay footage or at least show us some visuals of what the new Slipspace engine can do.

However, I’m not expecting them to really crack the seal on the tight-lipped information surrounding Infinite. They really don’t need to divulge much to keep us anxious for the new title, and holding off until 2020’s E3 would be the best plan of action. At that time, they can break open the doors and really show us what the new title will be about and what to expect, leading to an even bigger amount of preorders of not only the title, but the next-gen console as well. Plus Sony is a no-show this year, so Microsoft doesn’t have much competition or reason to go all out. That said, let’s hope they do drop some awesome footage to keep the fire and anticipation going.