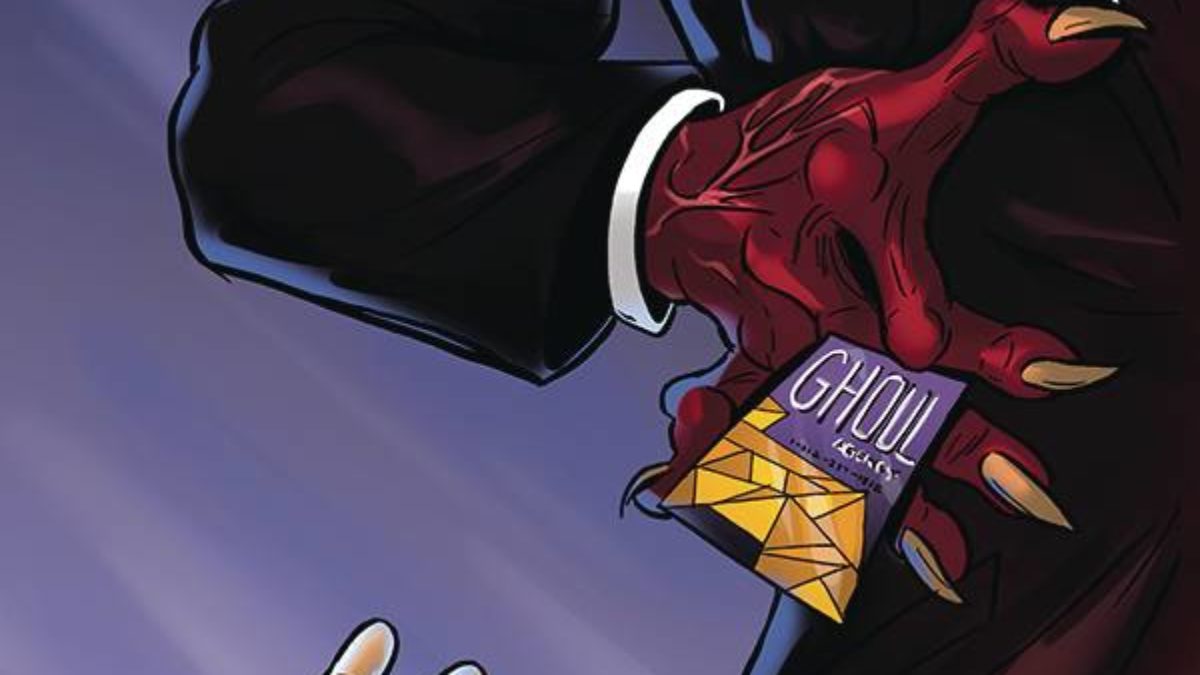 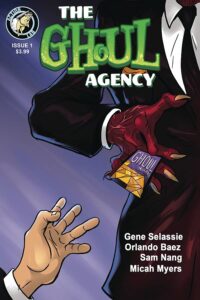 Cleverly blending a young adult tone, fantasy, and (rather amusingly) the doldrum of corporate synergy, The Ghoul Agency is a fun, inventive, and well-paced introduction to a world in which the legions of monsters in existence might need a marketing assist from one of the leading marketers in the world: Ghoul Agency. Despite being a premise that might not scream “young adult read!”, it’s paced well enough and with enough interesting characters to keep readers invested. It’s a different sort of fantasy world, one that is likely to stand out in the market of teen-targeted fantasy and adventure titles. These opening issues also show a lot of wit and a fun take on familiar tropes… 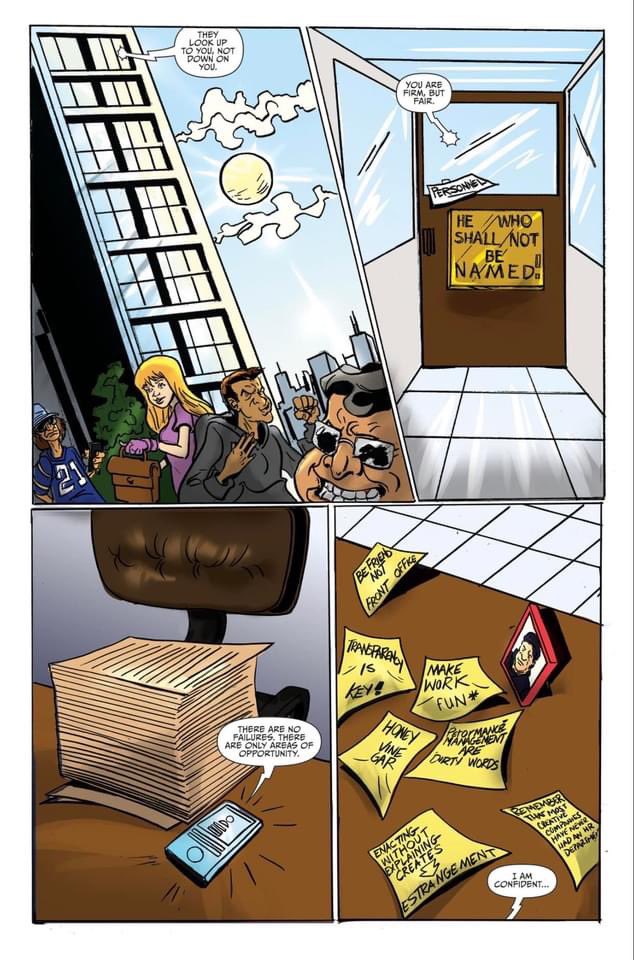 Focused on the human member of the Agency, Shay Melendez, the first issue of The Ghoul Agency focuses on her efforts — along with her erstwhile work partner, and fellow golem, Greer — to secure a business contract with a new client, who happen to be a cadre of werewolves. There’s the typical office machinations and maneuverings, along with the drama and headaches typical of a corporate work environment. The first issue ends with Melendez and Greer incorporating a bit of potential sabotage into their own sales pitch for their new lycanthrope clients, proving themselves to be not only hungry, but resourceful and quick-thinking. And while the stakes are high for the characters, they’re — thankfully — not “end-of-the-world” high…at least not just yet. Low stakes in these opening issues allow for a better chance of getting to know the characters, and much more easily sliding into their world.

Writer Gene Salassie (one of of our erstwhile contributors in the past to GeeksHaveGame) has a great penchant for imbuing each of the characters with a distinct voice. Melendez, especially, comes across in her first few panels as headstrong, no-nonsense, and eager to be a successful careerwoman. Other characters, even in their short appearances, give hints to their background and personalities through their dialogue as well; it was amusing, for example, to initially think of a certain red-eyed, green-skinned employee of the Agency as just a run-of-the-mill space alien, only to read a few words of Spanish out of his mouth, realize his name is Esteban and be reminded that, of course! Of COURSE he’s a Chupacabra.

Artist Orlando Baez does great work here as well: the characters well-designed AND defined, leaving just enough design hints for the reader to guess at what mythical creature they are. Bright colors and bold linework makes clear that this is a distinctly young-adult title, with nothing too creepy or scary, but not for lacking of imagination. One interesting design detail is with the golem, Greer, Shay’s partner: the character’s design makes him seems slightly dopey and dim-witted (whether intentional or not), which makes a scene in which all the characters vocally wish not to be partnered with him for a project play just slightly mean…but which later makes his success with Shay that much more satisfying. Using character design to express a character’s traits? Who’da thunk? 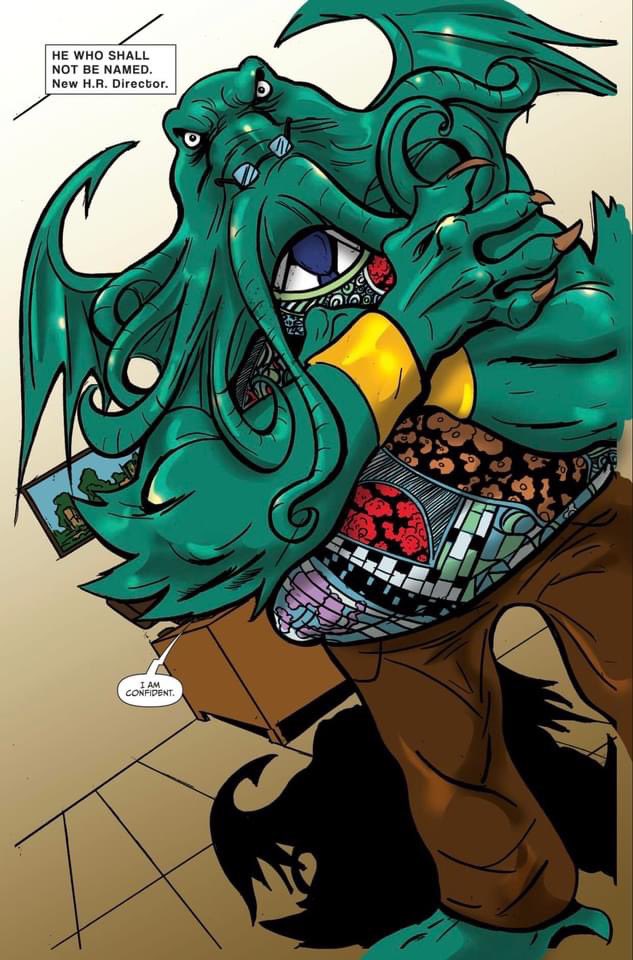 Despite leaning for younger readers, this was a fun, light-hearted, yet still spirited take on fantasy and weird-fiction and cryptozoological creatures. Easy to read, easy to follow, and with fun character designs, hopefully younger readers will give this a shot…it’s certainly a bit more refreshing than diving into whatever multi-title arc and universe-spanning crossover event is currently happening over in either of the Big Two. 4/5 Monster Energy Drinks.