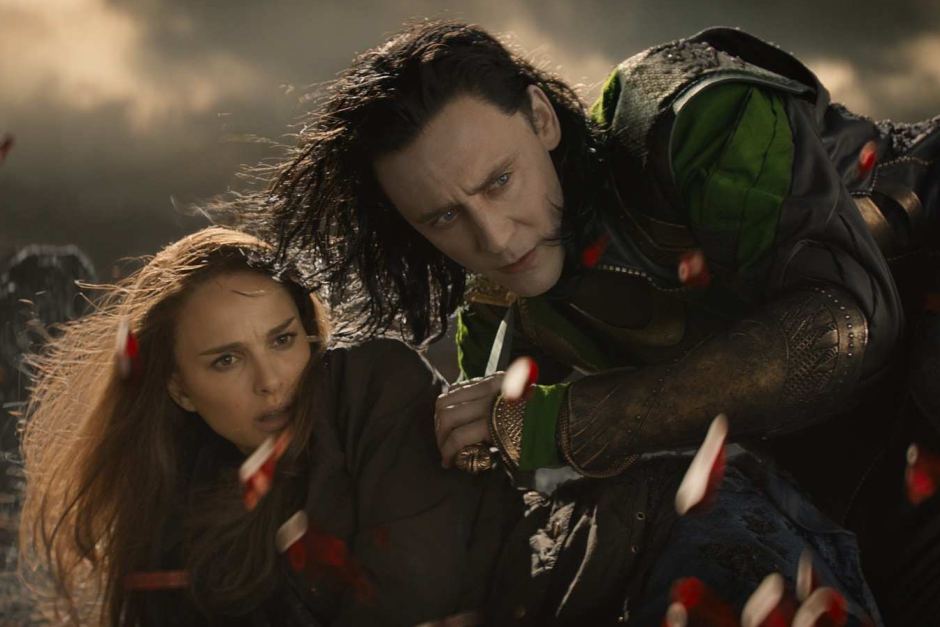 Another week, another round of comics to review for you, geeks and geekettes! We’re mixing it up slightly today, offering a mix of the House of Ideas, and the Distinguished Competition this time out! We’re going to keep it short, sweet, and close to the chest, just so you can get to deciding which titles are worth your hard earned dollars! So let’s get to it.

This is probably one of my favorite introductions ever. Short and sweet, it’s pretty much, “Hi, I’m Jane Foster. You know me from this other story, but hold on a minute while I become an unstoppable force for good.” She’s the last Valkyrie, and really has no idea how to use her abilities…at least not just yet. She discovers a new one pretty quick, though.

Writers Jason Aaron and Al Ewing do a great job of giving Jane a fun, yet almost young Spidey feel. She’s been taxed with protecting Dragonfang. There’s a bit of a hiccup, and a couple surprising deaths in the process. The main villain is also pretty surprising, and now that he has Dragonfang, he’s terrifying! I’m very exited to see what new adventures lie in front of the once-mighty “Thor.” Not to mention the art and color from Cafu and Jesus Aburtov is beautiful. I couldn’t stop looking at the details. I very much look forward to future issues, and I imagine I won’t be the only one. 4.5/5 Bibles.

Given that Loki’s popularity has just blown out of control over the past decade, Marvel’s been attempting to capitalize on that and push Loki more and more to the side of heroism and have seemingly reached the peak of that journey, giving him a solo series in which he’s both hero and king – albeit of Jotunheim and not Asgard. Spinning out of War of the Realms, Loki #1 shows Loki taking those roles just as seriously as one would expect from the God of Mischief, avoiding his responsibilities as king and using his new status as hero to shield himself from criticism for it.

This issue does introduce two potential threats that could force Loki to take those responsibilities a little more seriously, but it honestly doesn’t do much more than that. The issue is fun, but light on story and plot. Even the story beats that are fun are quite predictable as none of this is out of the norm for Loki.

While the writing and art are both good, nothing really happens here. Writer Daniel Kibblesmith doesn’t do too much new or shocking with the character, and artist Oscar Bazaldua doesn’t do anything too mind-blowing either. I wouldn’t go so far as to say that this was a disappointing issue because it does begin some potential storylines that could be great and is certainly a fun read down the line, but on its own this issue is just rather middling. 2.75/5 Bibles of Mischief.

Branching off of the White Knight miniseries, writer Sean Murphy, continues exploring the Joker’s systematic, methodical dismantling of Batman’s grip on Gotham City. Herein, the plot centers on an ancient connection to the Wayne Family, and the founding of Gotham City…in particular, Arkham Asylum itself. As he continues to cope with the loss of Alfred, Bruce Wayne must decide whether to go legit…and public…and cooperate officially with the GCPD. Meanwhile, an institutionalize Jean-Paul Valley is given a massive bit of bad health news…and begins to reclaim the title of Azrael, as his hallucinations begin to start up again.

Artist Matt Hollingsworth puts in great, highly stylized work here. He’s got a fantastic feel for a very specific kind of grit and noir, and his Joker stands next to Greg Capullo’s as the most unique, distinctive, and classic design of the modern era. His muted colors and use of shadow adds to the air of mystery, and it compliments Murphy’s slowly-unraveling script. It’s an intriguing start, and a good first half to a sequel of a damn fine story in its own right. Hopefully it’ll continue down the same path, although if you haven’t read White Knight, you’ll easily find yourself lost. 4/5 Bibles.