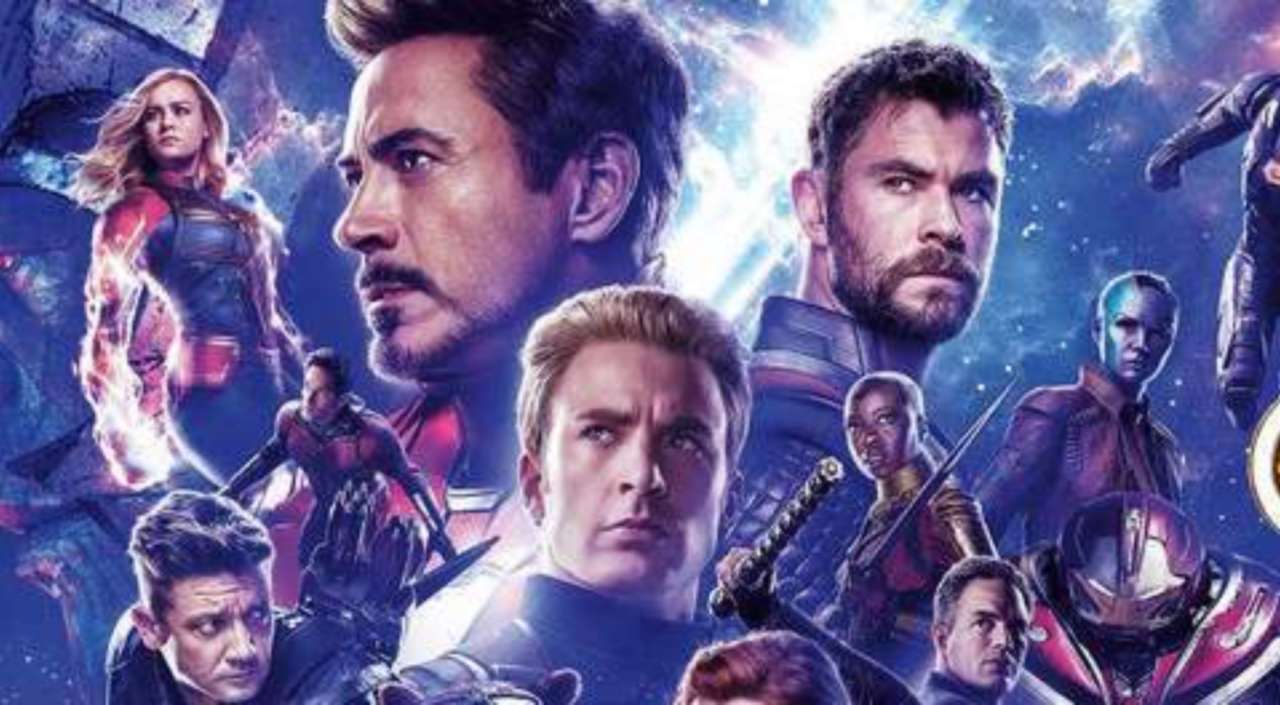 For purity’s sake, I’m going to only mention characters and events portrayed only in the trailers…so if you want to go in super cold, and have avoided even trailers: go see it. There. Move along. 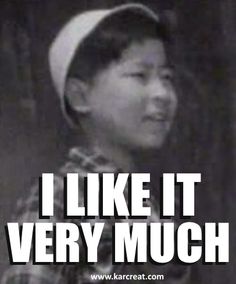 All good? Good. Now that those suckers are gone… Following Thanos’ obliteration of half of life in the universe during Infinity War, Endgame finds the remaining Avengers coming to terms with — and trying to find meaning, and move on from — their overwhelming defeats. The best bits are how each character personally deal with the Snap…

Captain America tries his best to remain optimistic; Iron Man is floating in space alongside Nebula; Ronin is out and about cleaning up the streets (which makes one wonder how the Punisher would be reacting to these events as well); and — as seen in the end stinger to Captain Marvel — there’s a new hero to add to the mix. And then stuff happens.

Really exciting stuff. There’s a lot within this movie that is unexpected; it goes to some bonkers, unexpected places; and, this is not one of those movies where it can stand alone (I’ve seen all the Marvel Studio films aside from Thor: The Dark World…that is a mistake on my part), and if you’re one of those people curious to know what films to rewatch in order to not lose sight of any details: Winter Soldier, Age Of Ultron, The Dark World, and Guardians of the Galaxy are the bare minimum.

It is almost to the film’s detriment that it is so reliant on its prior entries, yet on the other hand not since the first Avengers back in 2012 has an event film been built up this steadily and with such confidence. There has certainly been little in terms of the cinema-going experience to compare to the sheer build-up to this movie, and contemplating where Marvel Studios goes from here is mind-boggling (although the possibilities are now endless; the only event with an comparable sort of scale would be the Galactus Trilogy, but I’m picking that entirely out of thin air, based on nothing in this movie, and is based merely on the recent Fox Studios acquisition).

The only caveat — and this is a common complain of mine — concerns the tone. There is a character who is portrayed in a way that is much more broad than perhaps this film deserves, and it is not a character I was expecting to be portrayed this way. Perhaps you’ll know what I mean when you see it, but this character almost undercuts all the development made in this character’s recent film; although it is a logical continuation of how that character was portrayed therein in that film, if that makes sense (Editor’s note: What the hell?).

Here, it threatens to undercut the drama and stakes in this character’s personal arc, perhaps going a bit broader than it should.. but, luckily, the larger dramatic scenes featuring other characters don’t suffer from what I personally refer to as the Marvel Mootness (the tendency for Marvel Movies to undercut a dramatic development with a gag or joke, often undeserved).

And yet, on the flip side, this is probably the most comic-booky comic book movie made thus far. The amount of sheer spectacle is unprecedented, and the last 30-45 minutes had the entire audience cheering; I admit getting tingly as well during this period, particularly during a single shot that might as well be a visual representation of Captain America’s “River of Truth” speech from the comics. I know there’s plenty I missed, and after rewatching all the Marvel Movies (and, hell…throw the ABC shows in there as well…), I know it’ll be just as rich an experience the third time around.

It’s a well-deserved –and surprisingly emotional– victory lap to over a decade of build-up, one that has been so unexpectedly successful it’s reshaped the entire way movies are made and marketed. Do not go in expecting a self-contained story, and you’ll be fine. 4/5 Bibles.

So… when I walked out of Avengers: Infinity War — and hell, just about every other film from the Marvel Cinematic Universe — I couldn’t help but think that these were the dreams had as longtime comic book readers. The tender, love and care that directors Anthony and Joe Russo, with Marvel Studios figurehead Kevin Feige just above, poured forth in every second of these films is nothing short of magical…

There have been great superhero films from different directors and different studios, but this team’s attention to every Pym Particle-sized detail during this 22 film run can’t be — and won’t ever be — matched. Call it “fan service”, or “catering to comic geeks”, or whatever excuse you’re currently attempting to conjure up, but Avengers: Endgame is the ultimate fantasy for every superhero-loving comic book geek, wrapped up in a 3-hour and 1-minute time warp.

Hence, this movie was made for the dieheards, which is now the broad, record-breaking audience that has been coasting along the Marvel Cinematic Universe’s ever triumphant run every step of the way. So, a few folks may be jumping on the Marvel bandwagon and may not completely get the 6,274 easter eggs, references and callbacks to everything built up to this point. Even Marvel Comics’ notorious #1 event books have several references to prior stories that clearly make the current ongoings more coherent if you’ve been a longtime funnypage-flipping veteran.

If Endgame doesn’t “go back in time”, and Lord knows I shouldn’t say anything further, folks would still complain that a film of this magnitude should not stand alone. That rather the Avengers’ fourth film should wrap everything up in an Infinity-sized bow, putting together all the puzzle pieces for one… err… endgame.

The movie does that, and more. And it’s the “more” part that will force the n00bz to dive headfirst back into the library, much like we do with our comic book backlog when current ongoings are pushing the brink of continuity. Imagine that, a 17-year superhero legacy connected by a singular event film, even when fans have had to endure two War Machines, two Fandrals, dos Cráneos Rojos, three Hulks and three Howard Starks.

I really want you to see this movie, and I know the majority of you reading this already have. And I know most of you will see it again, three to four times even. If that’s you, do-like-I-do: peep the Endgame in 4DX. Akin to a 1-0 pitcher’s duel heading into the 9th that sees nearly every swing go yard on that shaky bullpen, Avengers: Endgame in 4DX teases the viewer with more subtle chair shakes and thrilling signature effects (i.e. easily the best in-theater lightning to date!).

These moments shall ease moviegoers up until that very, ultimately inevitable Endgame: the 98 mph fastball with 2 outs to go that will knock your behind into the stands; a grandslam of seat-wavering insanity, translucent purple lights, strong winds (during the Benatar flight/Iron Man suit-up moments) and noticeable smoke. The magnum opus of Avengers: Endgame definitely has the best put-together scene in 4DX effect history — and your neck or lower back won’t be suffering for it.

While there are a million more words to say — and not say — about this film, one that left my jaw dropped to the floor for most of its 3-hour duration, I’ll add that Endgame does a super job at giving each of the original 6 Avengers equal screentime — many of them playing up these perhaps critical and final moments in.. the strangest ways possible. It all works, of course.

Endgame also shares a near equal amount of time in the Cinematic Universe’s most notorious and fan-favorite locales. While the many place-hops and time-jumps affects the overall pacing — especially with a climax and extended epilogue that may remind many of Lord of the Rings: The Return of the King‘s ninteeen different endings — the film still admirably balances out the right amount of deep character moments, dramatic beats, and shocking comedy. Yup, our Endgame is a greatly hilarious tearjerker–and I wouldn’t have it any other way. 5/5 Stan Lee Cameos.

Let’s get into more detailed, spoilery-fun stuff when I jump on this weekend’s Geekdom Fancast.